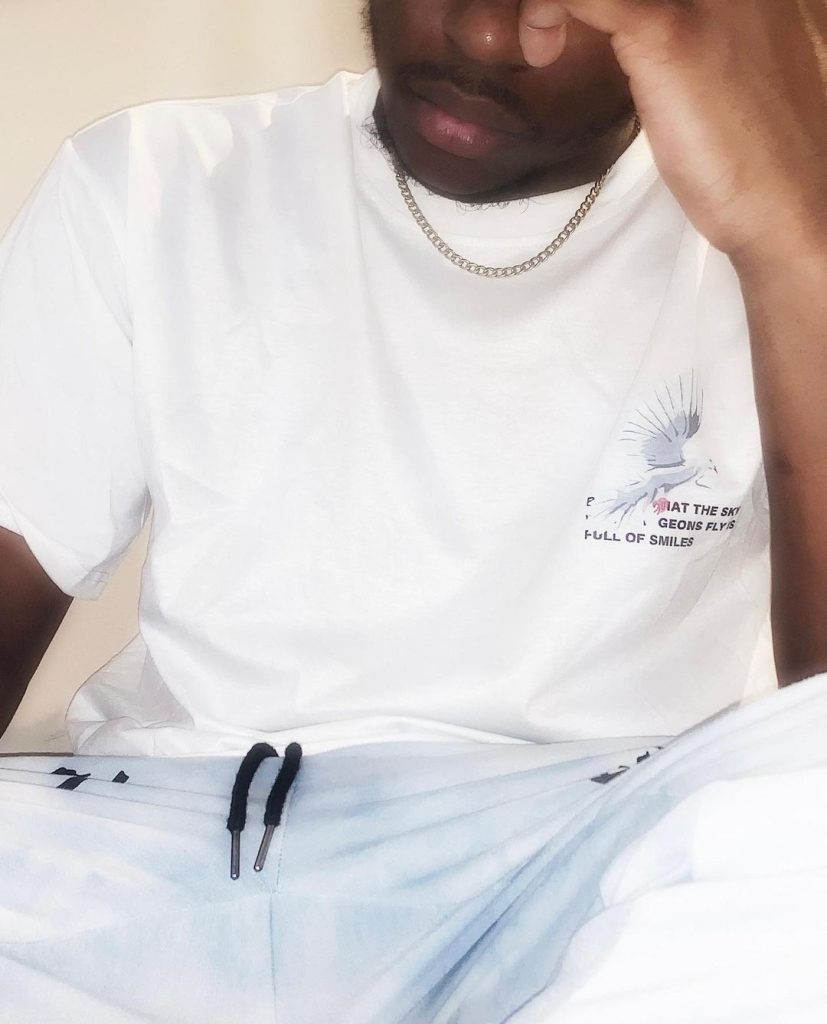 Born on November 16, 2000, Ambience_222 represents the modern and futuristic sound of hip-hop music in all aspects. Coming off as very dreamy and introspective over equally meditative instrumentals, he has swiftly been demanding the attention of the rap world, and he is now a staple for many of the young generation of hip-hop lovers—not to say that he does not appeal to the old generation. While listening to his music, I felt like he brought similar vibes to Future and Travis Scott, and I really dig his style of imperceptibly sophisticated music. After everything we’ve been through, I don’t think for a moment that there is anybody out there who’d prefer simple… Recent events that have happened in the world have taught us that we can adopt just fine!

When Gucci Mane dropped his 80-track compilation album “So Icy Boyz” just recently, folks thought that man had gone crazy; little did they know he was inspiring a generation of young rappers out here like Ambience_222, who is following in the footsteps of the pioneer of trap music, to give listeners something to take them through this year and beyond!

I have to acknowledge the time and effort it took to compile the “Paradise Package” album, which allows a listener over an hour of immersive listening where you feel like you are in a world of your own and you just don’t want to get off of that feeling.

Ambience_222 really depicts courage with his delivery, and it is something I realized as I played from one track to the next: he is not afraid to test both the depth of his vocality and his lyricism. Another thing is perhaps the hypnotic nature of the beats; they have been designed in a way where they suck you into this somewhat intoxicating bubble and you just don’t know it, but the more you dig into the album, the more inebriated you get, awash with the melodies and Ambience_222’s delivery.

There are many emotions to be drawn from this entire album, which sees Ambience_222 delve deep into the creative process to give his side of the story, and in some ways, people who love psychedelics and gothic will feel right at home with it. I am afraid if you don’t love a little mystery in your life, you might end up getting too little gratification from this whole compilation; this is for the daredevils who are not afraid to confront their own darkness and live like there is no tomorrow.

Ambience_222 gets into kitchen paradise and makes sure to serve you something that you are bound to never forget ever, and that is everything with the “Paradise Package”—it is meant to place you right at the center stage of that heavenly feeling. Spiritual is not something that you can just explain with words—it goes beyond any descriptive impact; it is transcendental!

I did, of course, bookmark some tracks that were absolute favorites of mine, and I’ll recommend them to you in the hopes that we have similar tastes.”Winter Whine” is one epic-sounding and addicting piece of magic. I love the hypnotism around the track “nolove16“- still hasn’t gotten off my head.

The gothic components around “good boy” are worth checking out, and the explicit content in tracks such as “Crescent Porcelain“, “Lost in The Abyss 2 & 3”, “Just Another Day In The Midwest“, “Lotta Demons”  and “Paradise Shit” will get your blood rushing enthrallingly!

There you go! This is your chance to find out just how much pleasure you can endure; follow the attached link to stream “Paradise Package” in its entirety and let the tracks that deeply resonate with you make it into your playlist!