How Useful is it to describe the World as it Should be? – Well, Craymos' “One Love One World (We Are One) Freedom Mix” is a Genuine Masterpiece That Has All The Answers 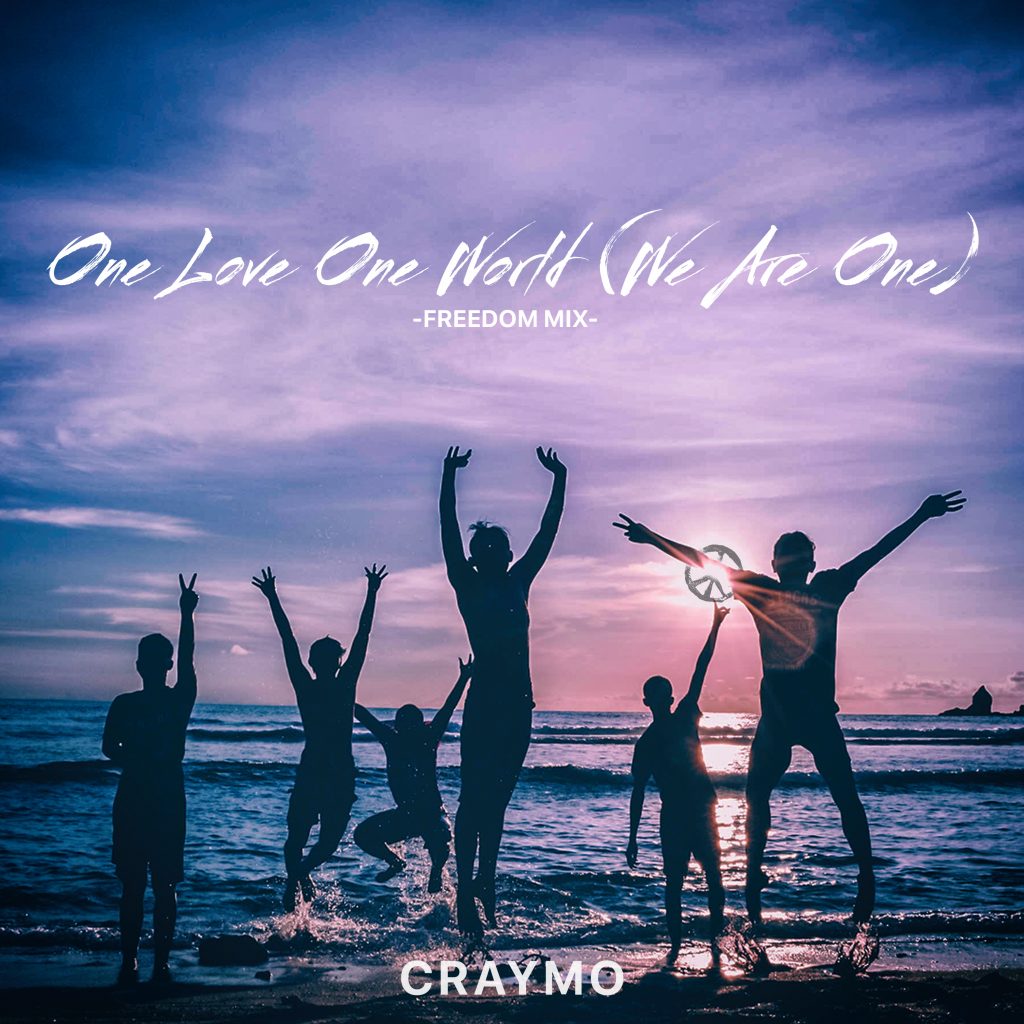 Craymo is a national treasure who deserves world-wide recognition for his unwavering hope for humanity. He is an award-winning Orlando-based indie; LGBTQ, singer and songwriter. Craymo has made it his life purpose to promote the gospel of hope, love, equality, tolerance, racial justice, non-discrimination, acceptance, conservation, and respect of human rights, with his dazzling hope lighting up from a distance like the Washington and Jefferson Memorial at night. His selfless gesture of reaching out to the world through music is all sobering, proof of his own ability to use cleverness in the service of madness. As a society, we are in greater and more immediate danger than ever before, with acts of terrorism, hooliganism, and other crimes on the verge of erupting in our faces; and this has been nourished by hatred that has been developing inside us for a long time and now wants to escape. People are ready to point the finger at someone or anything other than themselves. Music brings people together since it has its own language, and Craymo has chosen this amiable tool to make the world a better place for current and future generations.

The original version of “One Love One World (We Are One),” written by Craymo and Brando Jarrett, was recorded and published in the aftermath of the horrific September 11 attacks to assist boost the spirits of Americans who were hurting and mourning thousands of deaths of their loved ones. After the original music video, which has over 143 thousand views on YouTube, won the best video in the Worldwide Music Contest, the song went on to gain its own popularity. The song also took up the award for best song at the Hollywood Spiritual Film Festival. The song has been used to heal souls and teach English to impoverished children in Pang Liu Village in China, where school teachers began downloading the song and teaching it to their students, who then performed the song at their schools across the United States, Australia, China, Canada, and the United Kingdom. Imagine how beneficial a tool this song has been and the massive impact it has had on generations of people, young and old alike, with its soulful and hopeful lyrics.

That is the underappreciated power of this song, which contains lines like “we are one, we are one world” repeated throughout to hammer home the intended idea and create a Spanglish vibe—a blend of rapping and singing coordinated by the distinct and definitive rhythmic reggaeton beat.

In the face of terrorism, injustice, prejudice, war, human rights violations, racism, and bigotry, this song is a cry for change. It’s now or never for us to let go of our hate, ego, and fury and embrace the divinity in Craymo’s clean message. It is the proper course of action.

Catch Up With Craymo on: