A New Era Has Begun; This the Rich Sounds of Farron Gordon in “Rockstars in the Making (New Year, New U.S.) 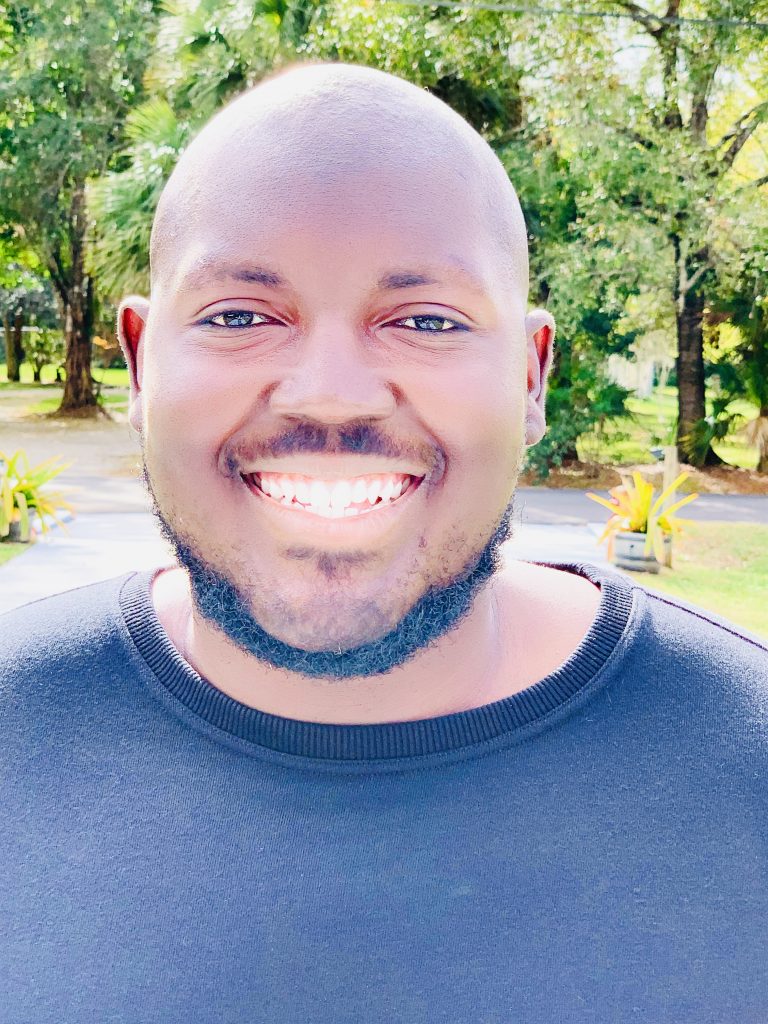 Flying like an Eagle, far and far away with his music providing the required push is none other than Melbourne, Florida’s own gifted prodigy and genuine genius when it comes to crafting music for the heart, soul, and mind- this is Farron Gordon. He makes genre-bending music and officially started recording in 2019, unofficially though, he has been doing this since he was 17 years of age. Talk about consistency! Riding on that New Year’s new things wave, he decided to usher in the New Year in style and impact heavily the lives of his fans and listeners when it comes to groundbreaking music. This album is a dedication to all his fans and all the music listeners who have a high affinity for the kind of music that invokes all sought of emotions by just listening. This album is no different; it contains tracks that are easy to get lost in with nothing but your thoughts and emotions. There is something for everyone and you’re guaranteed to fall in love with at least one track from this 10-piece eclectic collection that is brimming with imaginative creativity, Showtime vocality, and made-for-the-moment rapping ability. Farron Gordon made this album even better by working together with talented artist Dev Gajan.

From the opening track “Bad News” which has been intriguingly improvised to brilliant effects with the astoundingly blended elements of alternative rock taking its place in the album set with the spacious and bountifully ominous tones that give way to brash percussion that takes a deep dive building a surprisingly immersive soundscape that usher listeners into a carefully crafted and emotionally resonant sonic space with darkly warm harmonic structures and a subtle but dire rhythmic drive. The way the vocals observe decorum and resolve in the instrumentation is a red-carpet moment and even the way Gordon integrates his rap flows so seamlessly should be investigated for foul play. No one is supposed to be that good!

The second track “Shocker” will shock your entire system with its string arrangement, with the fine texture of the track that is continually evolving and being subtlety augmented with the hypnotic bass enabling the arrangement to keep the melody spontaneous and wildly fresh. The way the deeply-layered strong beats ebbs and flows, as well as its undeniable danceability superbly captures the essence of the track’s title. One thing is certain while listening to this slapping melody, there is a definite atmospheric quality to the way the track has been layered and as a listener, you are transported to another vast space that gets bigger and bigger as Gordon delivers his massively intoxicating bars like he is not from planet earth.  He feels like a man on a mission and with the mic on his hands and beats to go with he accomplishes his mission on the first trial. Talk about legacy!

This is the case with the whole albums and all its other tracks do not disappoint to that regard with their mesmerizing quality and expressive freedom. Each ensuing track feels intentionally selected to elicit a sense of anticipation which is heightened with the blending of every possible mind-torturing and marvelously-assaulting sonic texture that fully embraces the listener in their layers and draws them further into the experience. The subtle and resounding delicious guitar tones, the swinging piano melodies, the brash percussions, the kicking drums, the pondering heavy bass and the pounding 808’s are all perfectly blended and provide perfectly timed reprieve for a listener to escape in and tie themselves up to its indicting melodies. Listeners with a passion for the hard-hitting and explicit lyrically educative hip hop will find countless flair to lose themselves to inside “Rockstars In The Making” with the provocative lyrics and intensive atmospheric appeal of the tracks standing as a bold introduction to the artists’ sound as well as a huge testament to what they are made of. And whatever it is, it feels like made of steel! You are already missing out as it is if you have not got a taste of this new album for such great compositions do not just drop by every day. Make the most of it!

Catch Up With Farron Gordon on: