Acclaimed Rap Group Mac & A.K. Debuts The Music Video For The Lead Single “Gasoline” From The Upcoming Album “Only The Strong Survive” 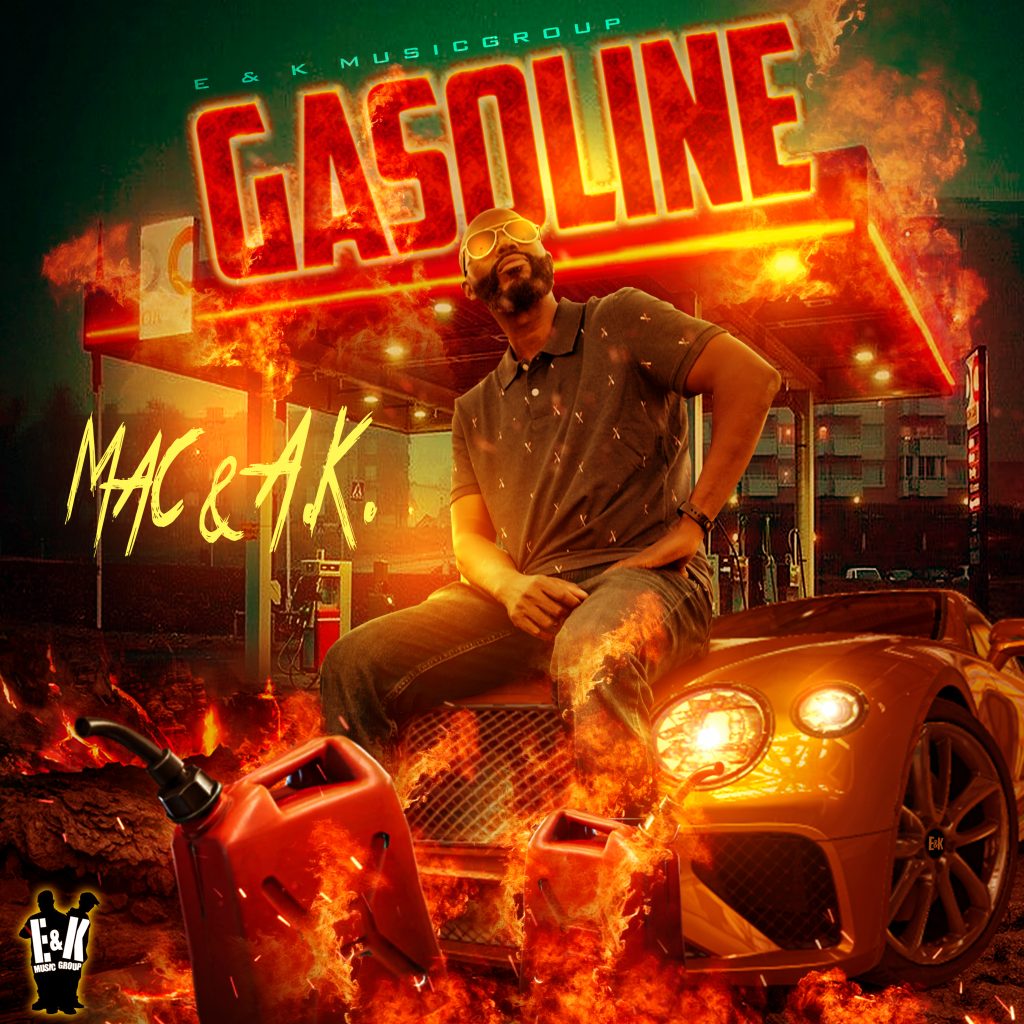 Mac and A.K. were formed as a legendary group hailing from East Palo Alto, California by fraternal twin brothers Eric “Mac” Gordon and Keith “A.K.” Gordon and unfortunately Mac died in 2013. Ever since his illustrious brother A.K. has been keeping the legacy alive with groundbreaking hip hop sounds that even his other twin watching him from above approves of, Mac and A.K. have done some projects with notable rap industry legends such as E-40, San Quinn, The Game, Chunk, Sean T, Scoot Dog and many other talented acts of the old and new hip hop. In the undying spirit of keeping the mantle alive and shinning an influential legacy light on the work that he and his twin brother started, “Gasoline” which is the lead single and video from the upcoming album, “Only The Strong Survive” was made. This is the perfect hip-hop melody for any occasion and is full of nostalgic vibes of the 90s Hip hop sound that was so catchy, influential, and melodic with the mid-tempo beats, jazzy samples and poetic memorable lyricism.

“Gasoline” is a melody that is both smooth and vibrant made with attentive detail of the old school sound with a moderate tempo representing a genuine masterpiece that is right up there at the heart and diversity of real Hip hop. The sensational effortless rapping is backed by the intriguing and shimmering turntable scratching blended with pure artistic perfection with the drum machine, the sampler, and the synthesized beats to fashion an unconventional authentic Hip hop sound. The video quality brags of high-quality production as it focuses on his sole art of rap- fusion telling the reality in his unapologetic lyrics in the most intricate and detailed of ways while keeping it flowing and simple. He is walking around a railway line and an abandoned station in California with the video highlighting/echoing with sensation beauty of the moderate pitch, his stacking vocal lines all the while without disrupting the flow of intricate patterns and phrases.

This authentic song epitomizes what real hip hop is about and his commanding influence while remaining unfazed as he flawlessly glides to its moderate-tempo and intoxicating 90s vibe is screaming of the next big thing in the Hip hop sphere. If this is the lead single of the incoming Album, one can only anticipate with wild wonder and impatient imagination for the whole transcendental piece. I mean at this point it is safe to say we are all pro-Mac and A.K. and only the strong will survive the musical ingenuity that is about to hit them!