This Is Without a Doubt the Best Medicine for the Soul and Made Without Boundary Rules; “Patience” Is the Track and Meco Velez Is the Voice Behind It. Enjoy! 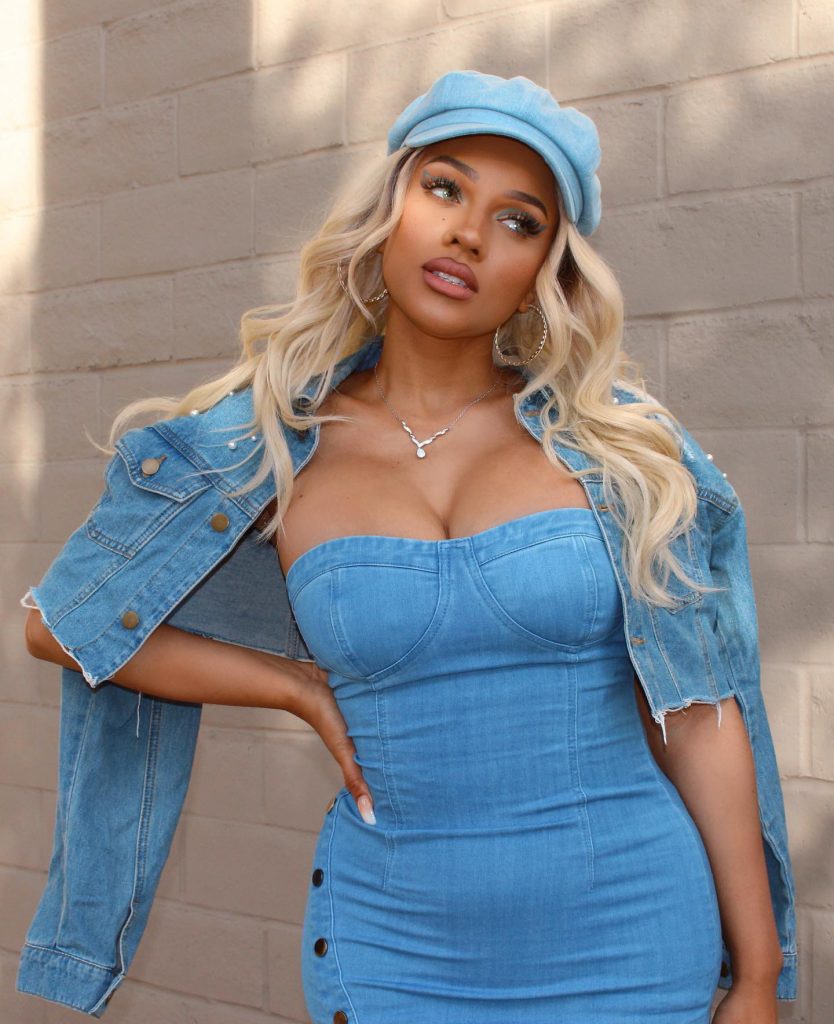 Meco Velez hailing from the Bay Area in her infinite wisdom has realized that music is that conveyance that many people find solace in and lean on for consolation and that is why she makes genre-defying sounds that have been heavily influenced by urban pop, R&B and Hip-hop. Her latest empowering track, “Patience” does not exercise patience at all with its boom-made instrumentations that are lead in decorated fashion by a vibrant hypnotic guitar sound before the other atmospheric heavy sounds made of the kicking drums, the exploding bass, drooling synths and chaotic 808’s join in with convulsing capitulation to design what is by far a banging tune. This is the best melody and can’t think of any other way which would have made this song more intriguing than it already is.

The marvelous singing with that pure voice that is technical and crispy slinking over the instrumentation in that feminine energetic aura remains undefeated. She is an industry stalwart with the way she gets to integrate her exquisite vocals to match the rhythm of the instruments that are exploding with power and certainty. The crisp, scintillating tone that is fast-paced and proceeds with a steady groove should be investigated for bearing too much awesomeness. The soundscape has that danceable beats, more of it possessing an air of vibrancy as Velez’s well-crafted vocals gracefully circulate over the instrumentation. Her vocal approach is tender yet overflowing with passionate intent and potency as she conveys the song’s real-life messaging.

This intrinsic R&B and Hip-hop sound is masterfully infused with elements of dance tunes to drive a quirky edge to the track’s comprehensive exuberance. This is an exceptional blend that is a huge testament to the musicianship and wizardry of the production team and it conjures up exemplary with Velez’s vocal delivery. She is on a boundary-busting musical odyssey and the other popular tracks from her eclectic discography include; “O.D (remix)”, “Love You Right”, and “That Girl”. You’ll should follow her and experience greatness first hand for it is not often you experience such goated styles form your favorite acts. Necessity demands that you act now rather than later!

Catch Up With Meco Velez on: