T.Y.E.E’s Latest Hit Song “Morty And I” Is An Exquisite Manifestation Of Hip Hop Production Elegance 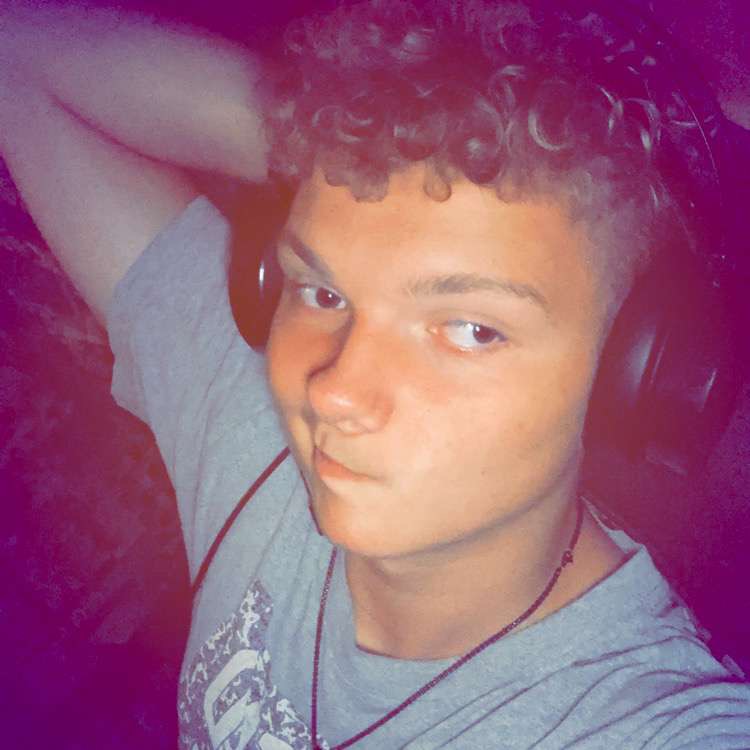 With innate exuberance and a natural talent for lyricism, Caden Tyee William Marchal is a 15-year-old rapper, singer, musician, producer, and manager all in one. He hails from Ohio and started by the name of Tyee Marchal in 2019 before adopting his current stage name T.Y.E.E. He carries with him an authentic swagger with his energetic performances and the introspective lyrics which he places over hip hop instruments. He has polished his musical skills each time coming harder with tracks that ooze charisma, raw talent and deserved acclaim. He has so far managed to produce 3 studio albums and 1 Deluxe and has collaborated with numerous artists and producers to make stunningly innovative beats and master classes in melodic transcendence.

His latest single “Morty and I” is a testament as to why his rapid ascension as Ohio’s newest   Hip hop star is by no means an accident. The way he flawlessly glides over the thumping beat showcasing his unrivaled ability to create a melody of this track is legendary to say the least. His sing-song style and technical rapping ability is calibrated with a wide vocal range of sometimes deep and other time’s soft voice imbued with youth vibrancy that a listener will gravitate towards, catching a vibe in the process. Channeling his young and untamed aggression into repetitive elemental boastful and hedonic lyrics as he enjoys himself confidently over the song hook, he effortlessly rides on the explosive beat throughout the entire 2 minutes and 53 seconds; this is the case where vibe meets catchy and it leaves an indelible mark on the hip hop sound.

This sensational track is the power of short and sweet; it is a head-rushing hit, an instant party starter, a radio staple that embodies why T.Y.E.E is Special. This like many of his other tracks is a signature song that will be inescapable in Ohio and across the entire hip hop universe. He is young, fresh, and full of ideas with confidence in his flows, hunger and hustle and he will continue to rack up hit after hit as his confidence grows to surpass the heights of superstardom.