Feel the Spiritual Awakening as Ministered to Us by the King’s Collective in Their Track, “In Your Name” 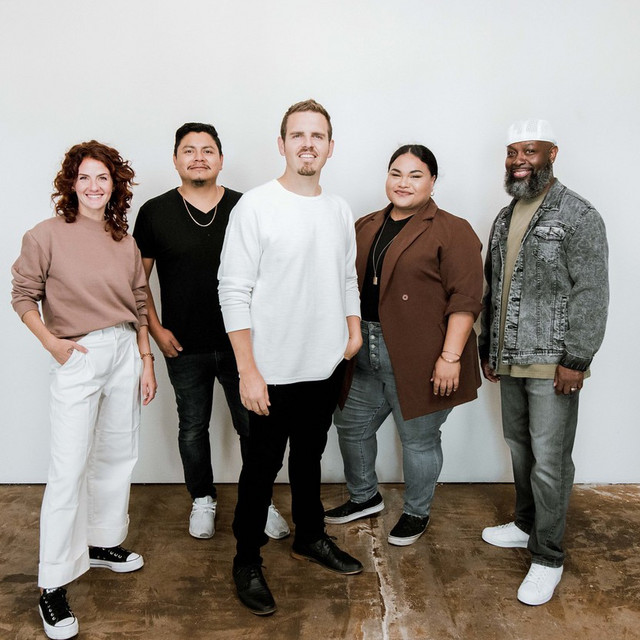 Spreading the gospel of Christ through music and convention is King’s Collective, a collection of singers, songwriters, and musicians whose mission is to guide everyone who listens to their uplifting music to better themselves and make the most of enjoying life with people, power, and purpose. Their music includes propulsive rhythms, vast soundscapes, and calming nostalgic melodies that allow its listeners to sink into a realm of limitless blessing and faith in God the Father, bringing a definitive cocktail of modern and contemporary pop with alternative elements.

Their recently released track “In Your Name” is a fresh, exhilarating, and uplifting expression of heartfelt, authentic praise. Indeed, whatever heaviness and depression suffered by its listeners is seemingly dispelled by the harmony brought forth by this song.

It is apparent that the birth of the track was out of the honest and pure desire to empower its listeners and be guided by the belief in something greater than the singers and songwriters themselves. A manifestation of this is through the first words of the song itself which was written by one of the songwriters, Alex Betsill,  “I believe in miracles, I believe in signs and wonders.”

The vocals of the singers seem to make an earnest plea to the audience and instill in the listeners an uplifted spirit. The instruments each deliver a unique flavor of sound which harmoniously meshes together to provide a bedrock upon which the singers’ voices are empowered to deliver a combination of titillating sound and an ambiance of tranquil worship. Yet behind such melody, there resides a fierce desire to empower the song’s listeners and inspire them to not only believe in something greater than themselves but to use such a belief as a springboard to launch themselves into the world as the most empowered version of themselves.

“In Your Name” aims to shed light on the world of faith and faith in a higher power. It makes an honest plea to its audience to trust a higher power with their worries and sorrows and to believe that these sorrows will be conquered. The song boosts its listeners’ souls by confirming their faith via serious devotion. It aims to convert even non-believers to believe in a greater power. A refreshing approach on religion, attempting to offer a message of hope.

For people seeking to start their day in an uplifted spirit or those seeking reaffirmation of their faith or even the non-believers that are curious about the aspect of religion, the song “In Your Name” seems to welcome all types of listeners to join its singers in earnest worship.

Catch Up With King’s Collective on: