Coming off as Utterly Devoted to Spirituality and Divinity, Recording Artist AboGod Is Here to Remind You to Embrace That Divinity Lurking inside of You! 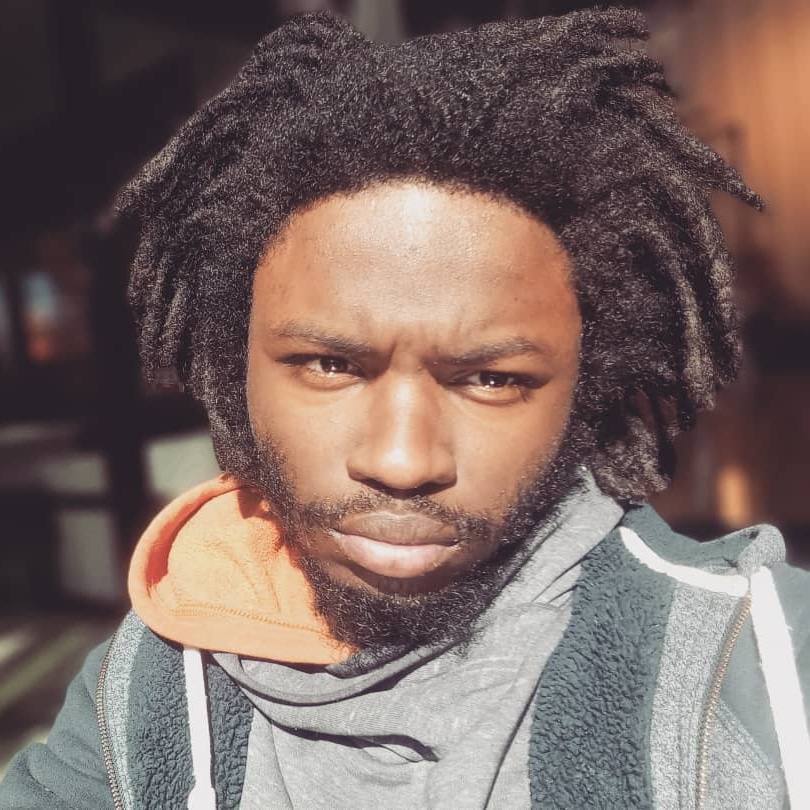 He is a stunningly unique artist, a prophet of God, a linguist who speaks six different languages, and a rapper with his versatile freestyling ability to take on any type of beat; his name is AboGod and his artistic prowess has been tinkered with this metaphorical wall of his genius arm by creating a spiritual and alternate universe of his own joyous creation. He was tired of living a mediocre life and being that Joe around the corner and since the space one inhabits shapes the output one ultimately produces, he inhabited one free of negativity, energy vampires and soul-hurting pursuits. By harnessing the fullness of his cognitive capacity and his precious energy on releasing spiritual and divine tracks that have turned the music industry on its head – he has been able to inoculate himself from the self-sabotaging influence of the brain’s negativity bias, insulated his ambition, guarded his confidence and defeated the dangerous trickster of fear.

He asks his listeners to embrace that power and divinity within them because in every walk with spirituality, one receives far more than he asks. His music uses elements of spirituality to show people divinity in a fun and entertaining way as will be evidenced in his two blissful tracks “Truth And Da Light” and “Unstoppin (I am AboGod)”.

“Truth And Da Light” has that potency and power with its evocative style that shades some truth and illuminates a light on those engulfed in darkness from a distance! The culturally organic instrumentations are a feast to the senses with the way they bring back that nostalgic southern type of feel in nostalgic flair as AboGod utilizes his poetic wizardry and wordplay prowess to pass through the message in his bars in a surprisingly spiritual sort of way! This is that track for some divine introspection as it bridges the gap between a human place in the universe and their divinity in the world! This track is on its way to amassing 20 K streams and more!

“I am AboGod” is another divine track that starts off to a heavenly guitar riff that lasts to a hypnotic 30 seconds up until 0:31 when the heavens open the gates to the other redeeming instrumentations such as the magical drums, the mystic bass lines, the sacred beat synths and the religiously stunning heavy vocals of AboGod delivered in his intricate and technically polished freestyle kind of wordplay! His poetic nimbleness is on full flair display once again as he attacks them bars like a wordsmith! Listening to this track feels like walking on hallowed ground!

These special tracks are available on all the major streaming devices – stream them, like them, save them to your favorites playlist, and share them to help the world gravitate toward divinity and spirituality!

Catch Up With AboGod on: