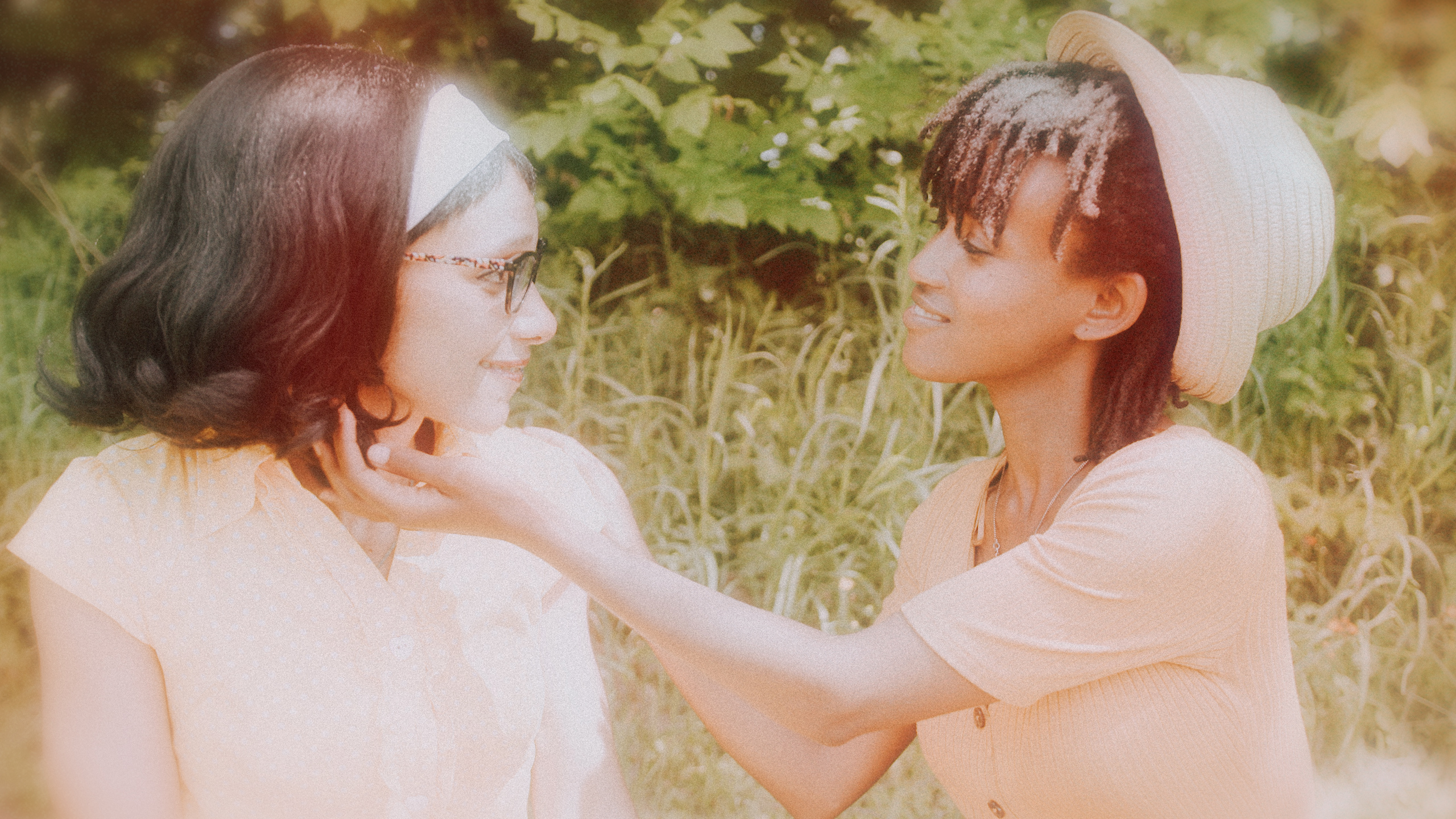 EMURGENCY! VINYL OUT NOW
PURCHASE HERE AND AT LOCAL RECORD
STORES ACROSS CANADA

Toronto, ON – July 9, 2021 – Today, Toronto-based group and movement, Amai Kuda et Les Bois, share Love Song – a fun, modern take on the classic Motown torch ballad. Inspired by a real life ‘tragic romance,’ the song plays up the tropes of the genre while genuinely speaking to the pain and frustration felt when two people love each other but can’t be together. The multiple distinct voices in the arrangement embody different aspects of the self, each responding to the situation with everything from passionate desperation to calm acceptance, but never taking themselves too seriously. In the end, the song even touches on life’s deeper questions, at once declaring the protagonists to be the writers of their fate and the subjects of a predetermined timeline.  It packs a surprising punch for a playful love ballad.

Set in the 60s, the video portrays the complexities of romance with a fairly satirical twist. It captures the distinct personas of the vocals with Amai playing two diametrically opposed characters: the lovesick, shy, nerd girl (who also happens to be queer) interminably hung up on her ex, and the bold diva who feels entirely unrestrained by the conventions of monogamy. In the end, the video’s main message can really be boiled down to a Facebook status: “it’s complicated.” Most importantly, it encourages viewers to have as much fun watching it as the cast did in portraying a love square turned circle – a true nod to the sexual revolution of the era.

Love Song is featured on Amai Kuda et Les Bois’ new album, EmUrgency! out now as an exclusive vinyl edition, and set for a digital release this fall. It follows the project’s first single, Ecouché, a sonic, magical spell for healing of the waters. Channeled and sung entirely in a language of ancestral communication, it can never be performed the same way twice. Listen to Ecouché here.

Both tracks weave into EmUrgency!’s foundation as a sonic challenge to the music industry and to society at large to walk the walk, not just talk the talk. Inspired by Amai’s journey as a queer woman of African descent working to reclaim her power and support marginalized communities in doing the same, the project is an unapologetic demand for the voices and stories of those long ignored to finally be heard. The collective listening will flow as audiences can experience the music in an analog format first, while a digital version of the project with accompanying visual materials will be released from the summer into fall.

Order a copy of EmUrgency! here and see a list of national retailers below to support your local record store.

EmUrgency! was recorded, mixed and mastered at Quantum Vox Music with co-producer, Jimmy Kiddo, and reflects Amai’s vast influences: Afrohouse, alternative neo-Motown, a blend of alt rock, hip hop and downtempo, with inflections of Amai’s Trinidadian heritage and Toronto upbringing in the mix. The album speaks to the struggles, wisdoms, and joys of Amai’s journey, being guided by ancestors and Orishas, and staying true to her calling as mother, healer, warrior and artist, despite the many obstacles facing Black, queer women in the music industry and society at large. On the songs, Amai delves into African Indigenous spiritual traditions, connecting with gods and deities of Yoruba cosmology, the anti-colonial war for survival, unconditional love, honouring elders, as well as the inner child and how to preserve it in times of struggle.

Amai is also passionate about their initiative, the Sankofa Maroon Village (SMV), currently raising funds (see GoFundMe page) to establish the first Black eco-village in Canada. Sankofa Maroon Village is a physical and metaphysical space for African descended folk to rebuild healthy, ROOTED, sustainable community. SMV provides opportunities for communities to deepen their connections to nature, to each other and to their diverse African and Afrosporic cultural traditions and ancestors. They work from a decolonial framework and are committed to respecting the treaties and working in alliance with Indigenous communities, upholding human rights and protecting the natural world. You can find out more and support this powerful project here.

Learn more about Amai Kuda et Les Bois below and stay connected as we experience this EmUgency! together over the coming months.

Buy/order your copy of EmUrgency! on vinyl here
EmUrgency! is available at these national retailers: 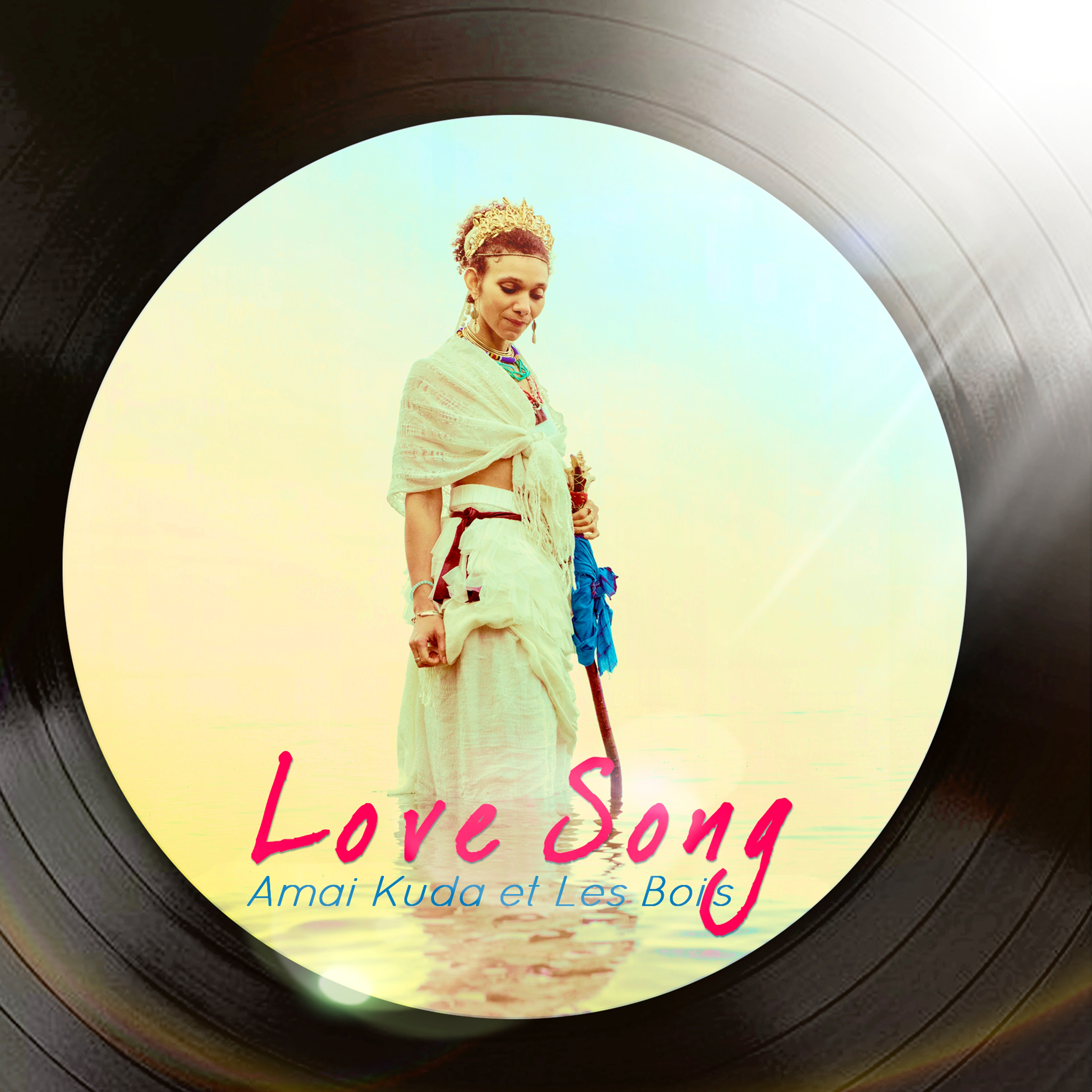 Listen to Love Song | Watch Love Song
In this article: