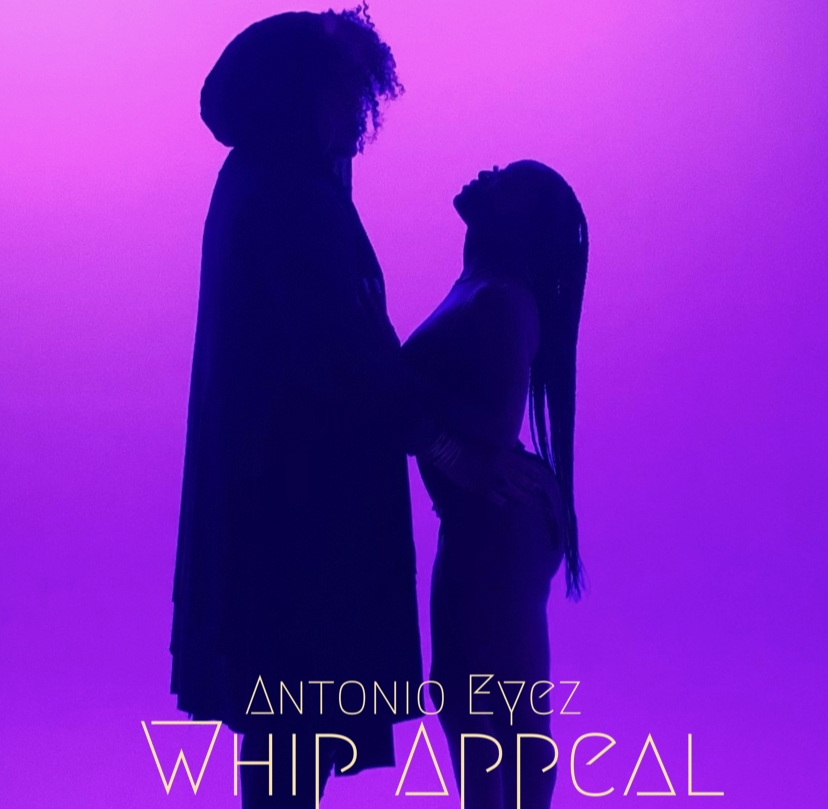 A good multi-instrumentalist, like someone who can speak multiple languages, is awe-inspiring. And it’s not just about picking up a new musical instrument and trying it out; it’s about being able to play numerous instruments really well. Antonio Eyez is one such musician who has charted songs in genres ranging from R&B/Soul to Psychedelic Funk, Rock, Alternative, and Dreamy Pop.

He recently released the single “Whip Appeal” is full of picturesque linguistic imageries that deal with the idea of closeness and sensuous love, all wrapped in a hypnotic melody composition. The song captures his exuberant nature well, exposing us to his extraordinary panache. Every musical part was flawlessly built up, and Antonio Eyez’s seductive vocals were all that was needed to highlight the hypnotic lyrics. The captivating electric guitar on the track has a long-lasting impact.

The funk vibes of “Whip Appeal” reinforce Antonio Eyez’s most bright, uplifting, and supercharged personality through his beautifully bold and flawless vocals, establishing his rightful place in the spotlight. Antonio Eyez is a natural entertainer with the passion to prove it, and his voice’s lively and deep tone is as relaxing as it is captivating.