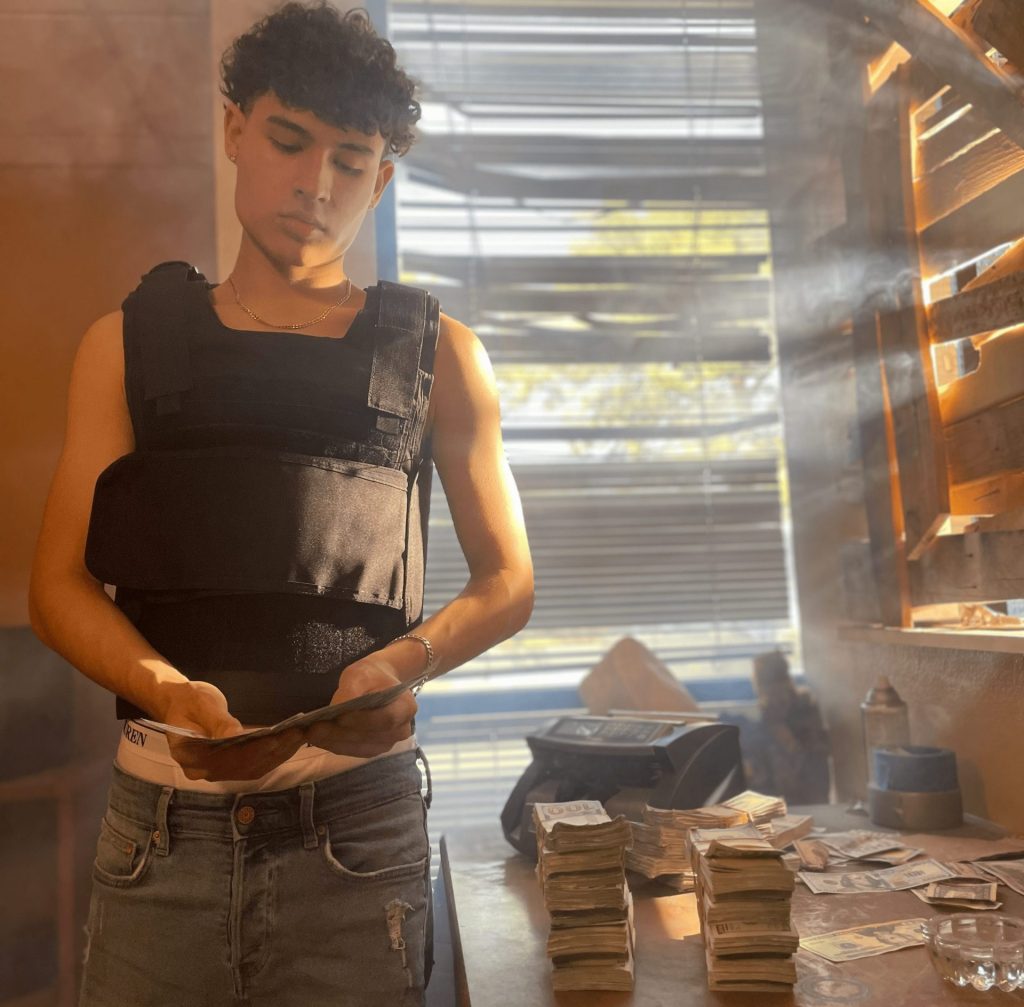 This young lyrical prodigy, who goes professionally as ARYoungin from Tucson, Arizona, has been seriously giving rappers a run for their money with the lyrical depth that he displays. Displaying such wisdom beyond his years, this performer has that star quality and niche to his game and is why he has been swiftly rising through the ranks of hip hop music with some special bangers to his name and he is still not resting; grinding day and night to take his career to the next possible level- one hit at a time. He is also doing this for his late brother, Lul Dale, who sadly passed away, but the legacy is being built by a very motivated ARYoungin.

“Won’t Change” is his first official single, and it features a high-quality and expressive rap anthem that is backed by his hard-hitting bars with the way he bounces on the beats with his rap-sing technology getting you hyped up from the 1st minute all the way to the last one.

This is one of those tracks you get lost in completely such that you don’t even notice when the track is over- so addicting and the beats are stupendously arranged with the resounding 808’s adding sonic color while the deep-phased bass, the atmospheric drums, and synths and the hypnotic percussion designing a dazzling anthem you just want to bust some crazy moves to.

ARYoungin does not hold back in his lyricism; knuckles off, he delivers some powerful KO punches like some Muhammad Ali pushing back to his haters and naysayers as he reminds everyone of his unrestrained momenta to push beyond his own limits and achieve success like he is primed to.

This is a quality banger and that matchless lyrical performance drives the narrative home and it is for that reason that I’ll be having, “Won’t Change” on repeat for quite some time to come!

“Won’t Change” is now available for streaming on all your favorite streaming platforms- follow the attached link so as to stream, save and share this track with hip-hop lovers!

Catch Up With ARYoungin on: