Middle East-based lyricist Banna proves he is on another level with an enchanting performance in the single, "Nothing 2 Lose." 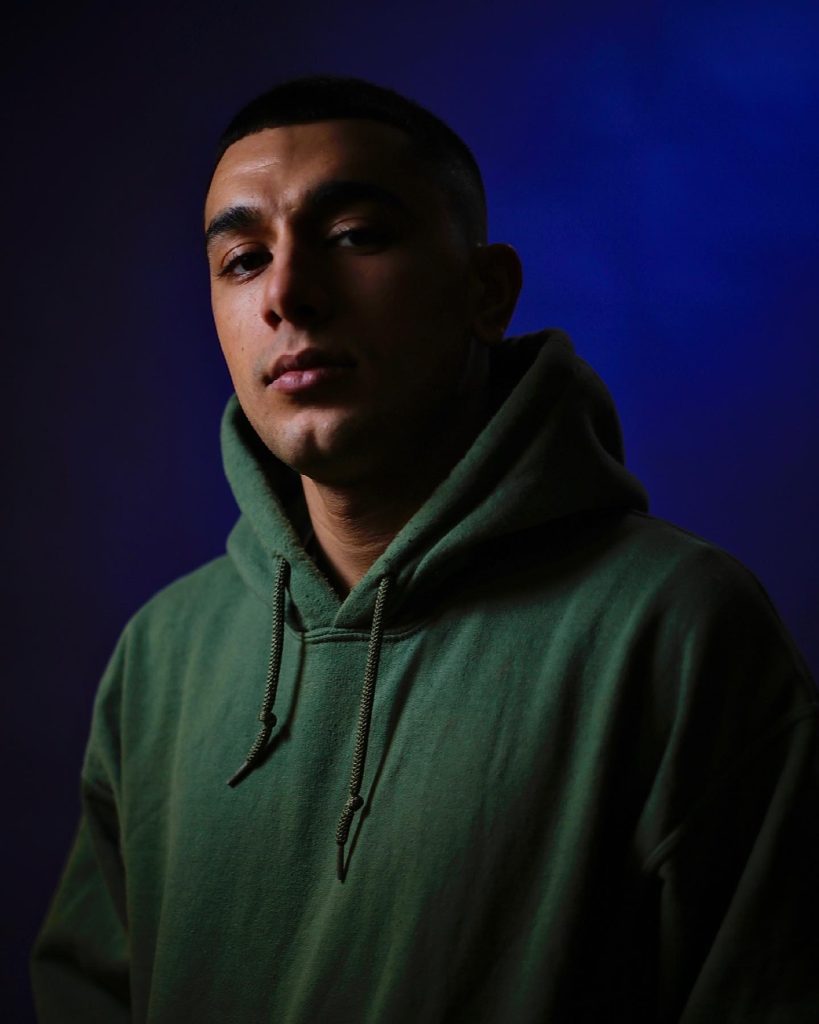 Banna’s style of hip-hop music has been the culmination of his strong love for the game, complemented by a deep desire to pursue a career in the music industry. As such, ever since he made his debut back in 2020, his rise has been steady, marked by back-to-back hits with a consistent hip-hop brand. Priding himself on his magnificent and deeply relatable lyricism, Banna underscores his craftsmanship via his powerful delivery with a particularly melodious voice that is so pleasant to hear and that pertains to the genre appeal of trap.

Pushing the play button for the banger “Nothing 2 Lose” brought with it an inexpressibly surreal listening experience. This track is really no different from what you listen to on the radio—if anything, it is actually so much better.

As someone who has mastered the art of rap singing, Banna takes center stage with his quintessential half-singing, half-rapping over the modern trap beats as he goes on to give a matchless performance.

His poetic lyricism is as imposing as it is impactful, and beneath the seemingly sensual delivery are hard-hitting facts dropped in a straight-talking manner and capped off with some memorable hooks that make this banger an engaging anthem that you can dance to and easily sing along to.

While Banna’s opp think that he got ‘nothing 2 lose’ based on the moves that he makes, he keeps confusing them because he is too fly and wavy to be predicted easily! This banger is more like a self-affirmation to anyone out there who has always been doubted but keeps proving his doubters wrong.

“Nothing 2 Lose” has over 52K Spotify streams, and I have a feeling any hip-hop purist would have a feast with it as much as I did.

To stream and add “Nothing 2 Lose” to your music library, follow the attached link and have some fun with it!

Catch Up With Banna on: