J. Irja The Sexy Psycho Gives Her Contemporaries a Run for Their Money in the Latest Track "Poppin Chips" 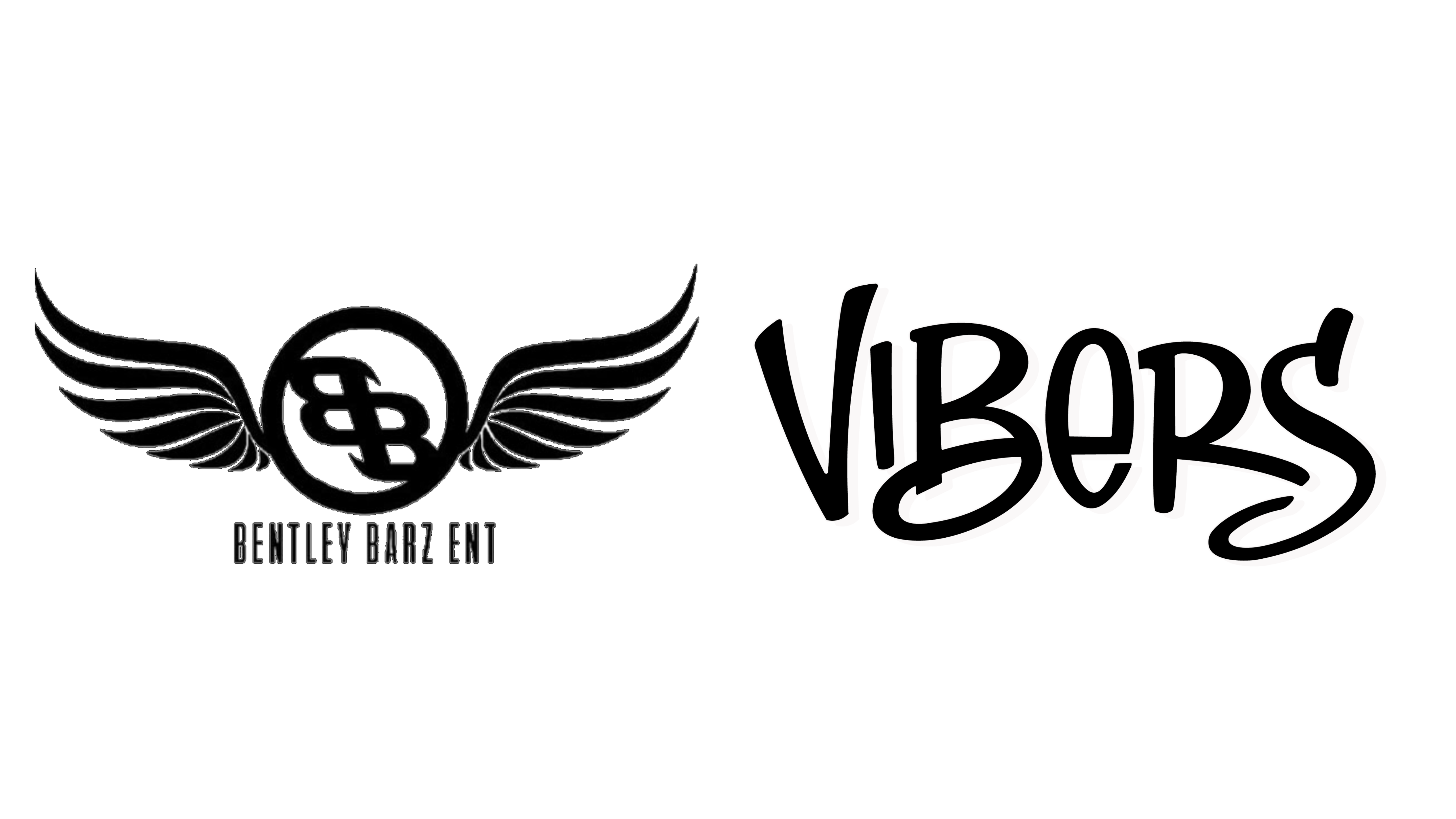 With their rising popularity amongst artist and soaring demand in the music industry, Bentley Barz Entertainment has attracted the attention of some of New Orleans most unique Recording Artists.

Bentley Barz Entertainment, as a pillar of support, believes in making dreams a reality. And its ability to turn dreams into reality is made possible by how well-equipped they are with the tools needed to properly promote an artist’s records. Bradford Roublow introduced the industry to this powerhouse, which was founded in 2012 to provide distribution for major and independent artists worldwide.

After much deliberation and thought, Bentley Barz Entertainment has merged with the contemporary boutique label, Vibers Entertainment, a spokesperson said. Both companies will agree to a 50/50 equity split, according to reports. As part of the deal, Vibers Entertainment’s executive team will remain intact, including proprietors Lex Muery, George Arnold IV, and Billy Steele.

“To partner up made too much sense,” said Roublow. “BBE and Vibers shared a lot of the same resources and operating space. The decision really came from watching how well these creatives interacted with one another. We collectively had to ask each other, why not?”

The new four-headed tandem will be in charge of both full rosters. Management, Production, Marketing, and Development will all be included. There has been no word on whether they are actively seeking new talent to sign under their umbrella.
The current artists are excited about the corporate collaboration, even though many of them are already acquainted; many have even collaborated among themselves in the past. 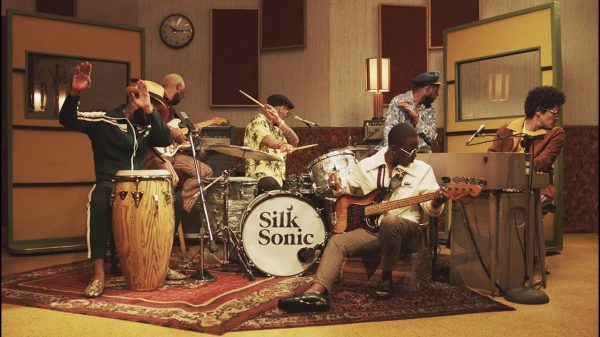 The Weeknd – Save Your Tears