Born Connis Paul Landry, Boxx-A-Million, is an emcee New Orleans (9th ward & Westbank) native that currently resides in Charlotte, North Carolina. Although a ¼ owner of Indie label Viet 9 Entertainment, LLC and member of super group, New Orleans Bomb Squad (founded by DJ Ice Mike 1200). He is also a self-contained, managed, and distributed solo artist. Boxx-A-Million brings his 20 plus year experience as a seasoned artist, producer, and performer to the forefront of the independent music scene.

He is mostly known for his lyricism, intricate rhyming patterns, and ability to adapt to various sub-genres within Hip-Hop. He is also a skilled vocalist in Reggae (Roots & Dancehall) & Rock and Roll (Mostly Alternative & Contemporary). Under a different pseudonym (Mighty Lion EyE) he has co-produced and produced for himself and various indie artists in different regions and countries. He’s highly noted as a top feature when concerning collaborations with other artist, and has been featured on numerous songs for mixtapes and official albums dating from the 1990s until present day.

Boxx-A-Million has performed from the smallest night clubs to being an opening act and/or hype man to independent and nationally syndicated artist either through association or placement. From his hands-on experience, music industry studiousness, and formal education dealing with the workings of business, marketing, and innovation he has allowed himself to reinvent his brand, also expanding his target markets and mediums. In addition to his accomplishments, he currently has fifteen projects released (solo & group) over a two-decade span. 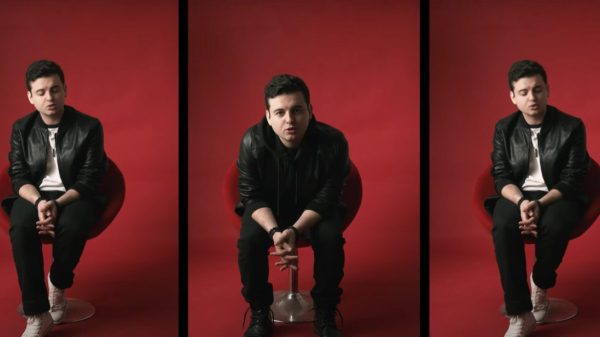 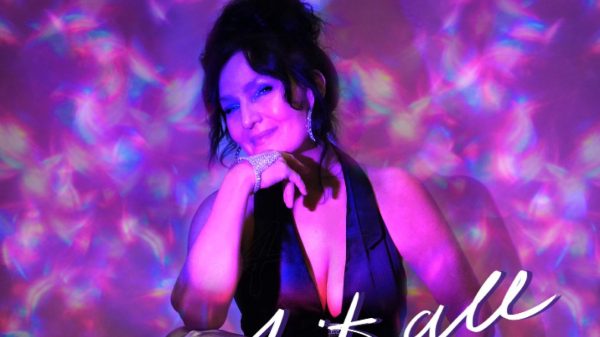 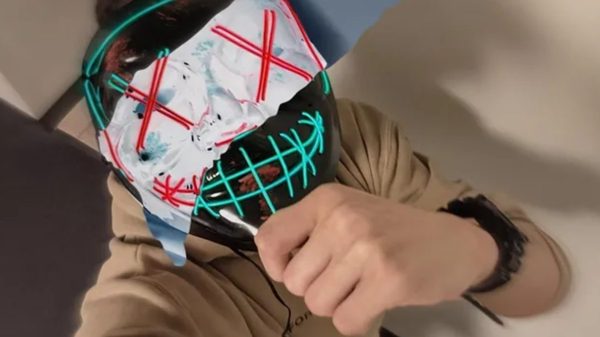 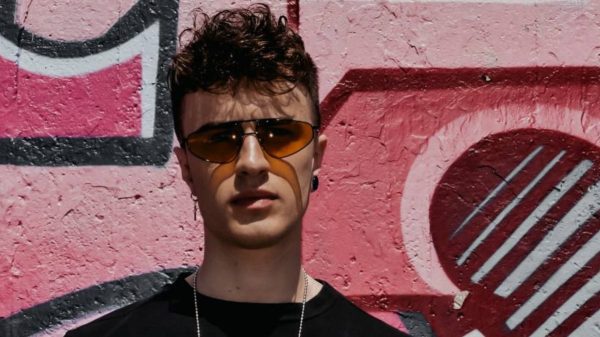