Cleveland Based Singer-Songwriter Brendan Burke Has an Emotionally Relatable and Intriguing Single, “Judas Iscariot” off of His Debut EP 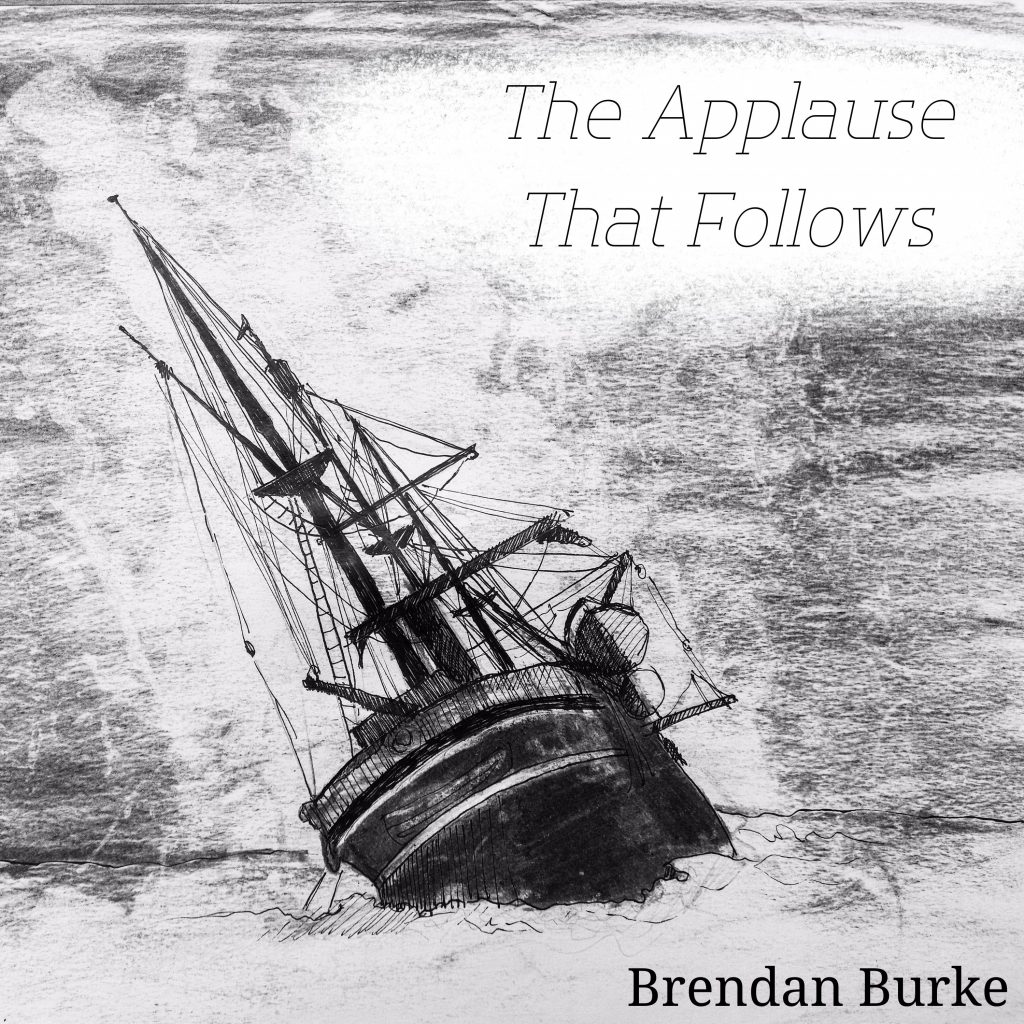 Brendan Burke is a 22-year-old diverse singer and songwriter from Cleveland, Ohio who uses influences from music he grew up listening to create a genre-bending style that fuses the color of folk with the punch of punk and the character of indie rock. He has always possessed that gift for translating any kind of scenario into lyrics with deep effect, and he has a really distinctive and dramatic capacity to generate tunes off of any kind of experience. This is, of course, what distinguishes him, and the way he uses metaphorical language to evoke real human emotions is such a highlight of his artistry!

He recently released his debut EP, “The Applause That Follows”- a 6-piece collection full of raw and honest tunes that display his sheer level of musicality and the track, “Judas Iscariot” is a single off of this album.

“Judas Iscariot” is outrightly a classical tune in a symphonic indie orchestra with the abundant elements fused in here backed by that exceptional songwriting skill and performed with self-assured vocals from Brendan Burke underscoring its status as a radio-perfect tune.

The dutiful drums make an opulent entry and are soon followed by the strikingly delightful guitar melodies with the two instruments blending to mesmerizing effects. The tune builds on this melody, preparing its listener’s mind blissfully before Burke makes a welcome appearance-breathing life into the narrative with his deeply potent and thematically pictorial lyrics about an abusive romantic relationship.

He allows the story to grow and is in a way reflected by the instrumentation as it gains its own pace with the melodies added that punchy element and the guitars performed with such admirable craftsmanship to echo the spirit of rock.

This is such a powerful delivery that I wouldn’t hesitate to recommend it to anyone who loves their music intriguing, dramatic, and deeply relatable!

Follow the attached link so as to stream and save, “Judas Iscariot”- listen to the other tracks from his debut EP and share them with other listeners so that Burke’s fan base continues to grow as he continues to curve his own path and leave his mark on the music Industry-one release at a time!

Catch Up With Brendan Burke on: