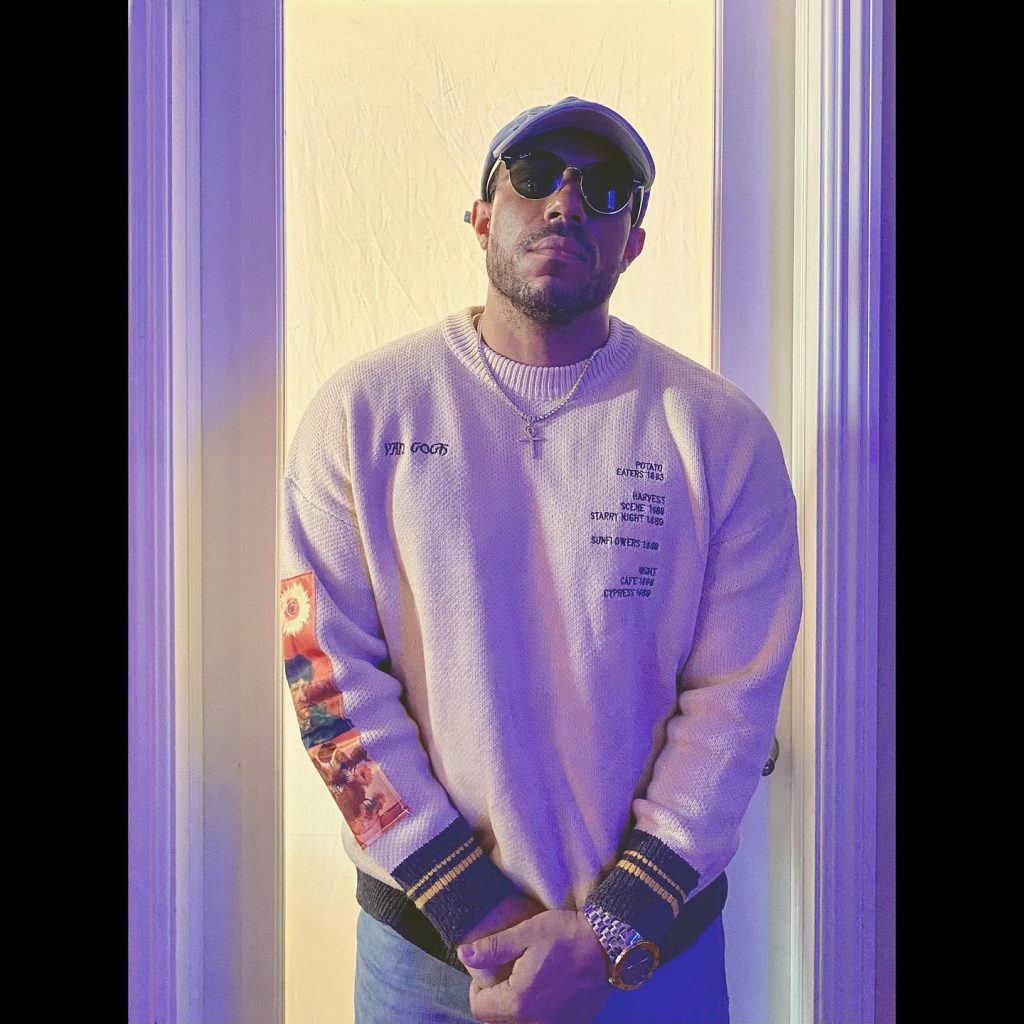 He is a man with a heart of gold and a towering depth when it comes to the sheer level of his musicianship; Christopher Louray Mandujan alias Centric is a savvy music composer and record producer and the other member of the rap duo “Grand Opus”. He became a household name earlier in his career by creating instrumentals for numerous underground hip-hop artists and from there he shot to popularity being honored with the chance to produce music for eminent artists doing diverse genres globally. He has also had the opportunity to produce and engineer music for Grammy Award-winning and nominated artists and his music has been featured on the audio of television and film on renowned networks and companies such as MTV, VH1, OWN, NFL, TVONE, BET and innumerable others. His latest produced track “Always on My Mind” which he featured female vocalist Kenya and rap master T3 of the legendary rap group Slum Village has already amassed over 58 K streams on Spotify and peaked at #14 on “Global Soul Chart 5th March 2022”

Centric put emphasis on the rhythm section of this enticing soul track that has been otherworldly painted with the 90s R&B groove to design a hauntingly familiar sound that stays with the mind long after the track is finished. Centric knew better to allow the pure, finely-polished, and technically coached vocals of Kenya to influence a large part of this track by feeding into her comfort and allowing her to take control of the melodicism in genre-stylish fashion.

The large instrumental sections have been artistically layered to observe the discipline of the genre and nothing about the whole of this rhythmic, harmonic and euphonious piece feels out of place. With the theme of the track geared toward love, Centric makes sure the transmutation of the soul and rhythm and blues ebb and flow into a form of funky, secular testifying and the track is further added depth with the rap/poetic delivery of T3 in his own moment of fame that Centric creates for him to excel with astonishing clarity and space!

Loads of soul music take the form of a love song and Centric being an ingenious composer himself knew better to let this emotional subject matter be backed by the emotional vocal delivery of Kenya and heightened with the poetic decoration of T3 to design a complete sound. Hands down to such innovative production techniques! “Always on My Mind” is now available on all the major streaming platforms and by following the attached link, you give yourself the chance of a lifetime to experience the gift of a really innovative and perspicacious producer!

Catch Up With Centric on: