Michigan-Based Versatile Hip Hop Star Chughey Is Tired of Playing “Games”- Choosing Instead to Move On! 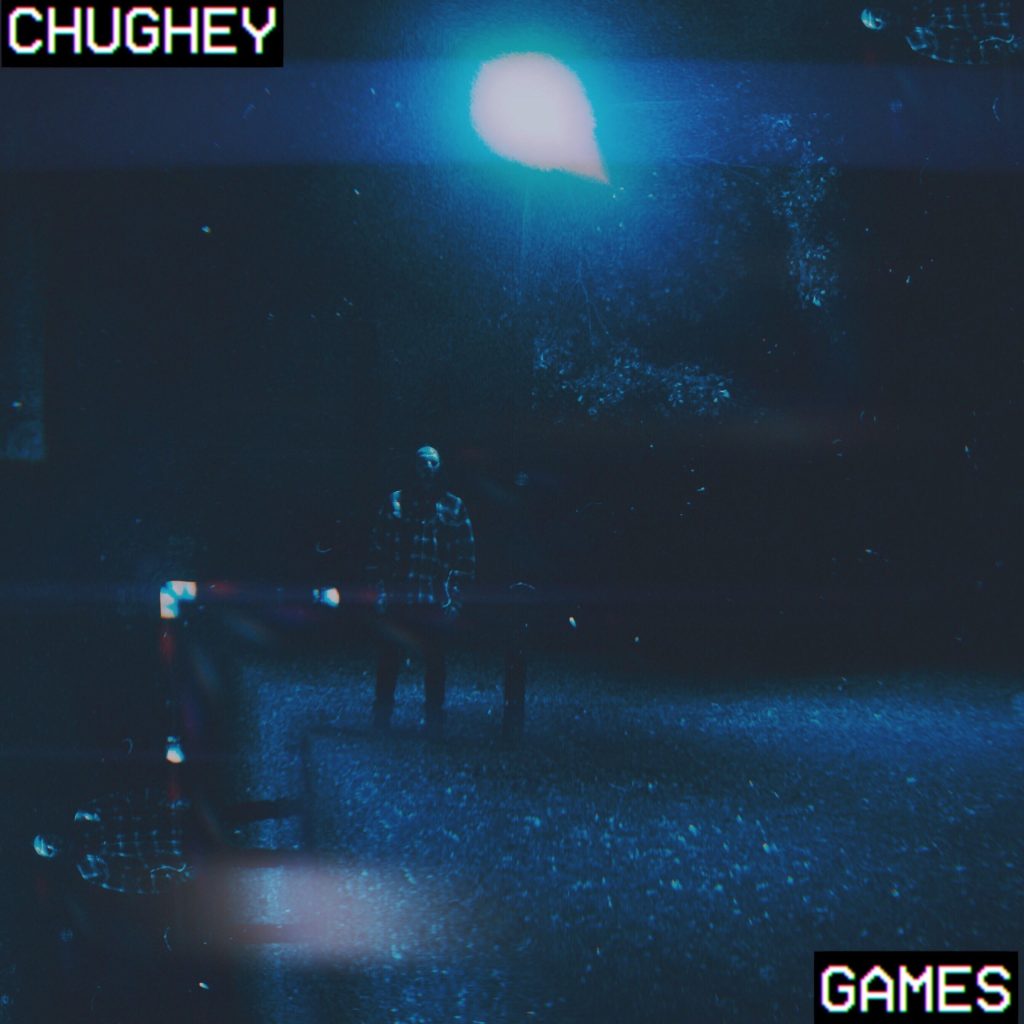 A part of him had always been drawn to music, but as someone with many creative outlets, snow skating won them all; unfortunately or fortunately, he had a snow skating accident, which meant he had to give up his passion. Having held music closely to his chest, it was about that time that he got into the thick of it. This is the story of one hip-hop musician and recording artist, Chughey, who is currently based out of Gladstone, Michigan. He’s been making music for over a decade, so experience is nothing new to him; he’s got the ears for hit melodies and the knack for commercial versatility!

Chughey’s style of hip-hop music is not really what you’d expect from a typical rap artist; he integrates some kind of mystery into his sound that is quite hard to wrap your brain around, and that is what makes him unique and adored by his ever-expanding catalog of listeners. It is the kind of hip-hop music that blends numerous other influences to fashion an eclectic sound with a consistent brand, and which sees Chughey breathe life with his equally dynamic flows!

After staking his claim with the single “Rope Burn,”  Chughey is not letting the dust settle, he is back with another ingenious piece dubbed “Games.” “Games” is actually very emotional and laid-back in a way and features Chughey coming off as introspective, evocative, and raw in a manner that a listener is easy to identify with!

His vocals feel slurry and dreamy as they float in an almost-intoxicating delivery over the melodious hip-hop instrumentals, unleashing sentimental bars about self-worth and self-love after having enough of someone playing “Games” with him in a previous relationship!

“Games” is an ode to self; choosing yourself over anyone who wants to take your feelings for granted and is just with you for convenience! These features really give this tune its relatability, which is why I recommend it to you now!

Follow the attached link and let us know how you feel about “Games” and Chughey as an artist!

Catch Up With Chughey on: