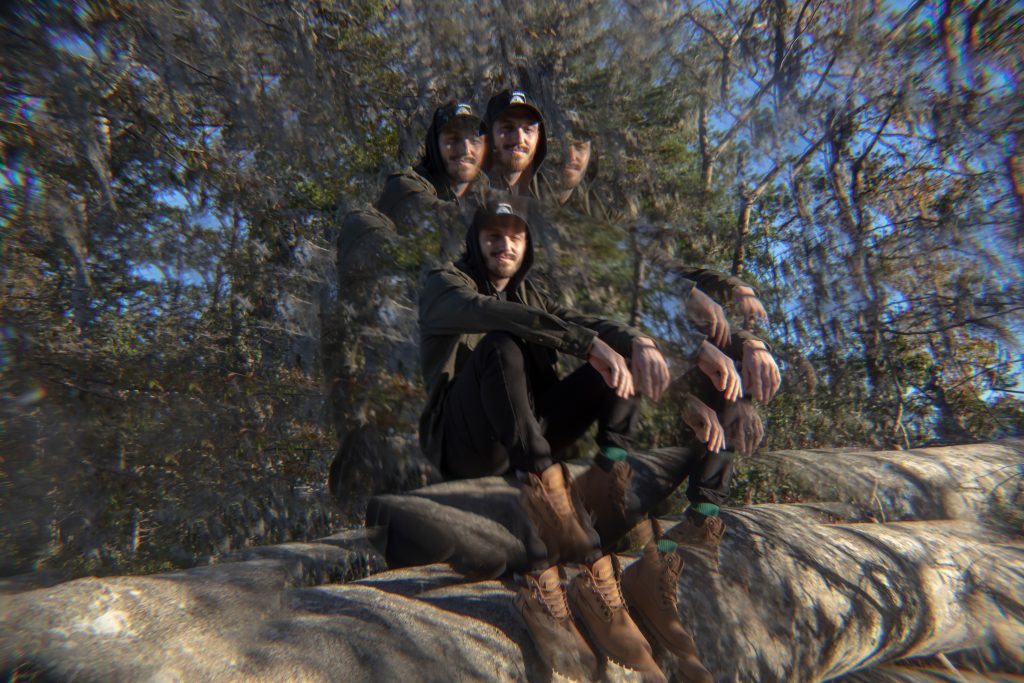 An MC of his generation who puts tremendous effort and passion into everything he makes; Chughey got into making music following a snow skating accident and he has never looked back since. As someone who is hugely driven by the notion that music has the power to transcend borders, languages, and cultural differences, he has always focused on taking his music as far as it can go as he seeks to tell relatable tales, drawing from his own and others’ experiences and delivering in a way that many listeners can relate to and in a personal way. What you get from his tank of music is vivid storytelling backed by high-end melodies and complemented by his first-rate lyrical delivery- y’all better strap in for you are in for the ride of your lives!

“Rope Burn” is the latest addition to his impressive discography, and it has already generated considerable buzz on the airwaves, going on to accumulate massive stream numbers in a very short span of time since its release!

It is easy to see why “Rope Burn” has already received critical acclaim; it is as emotionally relatable as it is entertaining. Drawing from his own experiences with heartbreak, Chughey lyrically details how holding on to the past, even when you know you should let go, just ends up hurting you. I felt that title of the track is a clever depiction of this track; it’s like holding to one end of a burning rope, getting hurt while you have the option of letting it go but you still hold on!

In this track, Chughey is his usual melodious; half-singing, half-rapping, and I feel the simplicity of the beats is a very strong highlight and allows his vocals to flourish as he goes on to give a prime performance. Nothing has been overdone here to overwhelm the track—every component fits in perfectly to fashion a well-structured, seamless, and coherent body of work with a deeply relatable theme at its core!

To give “Rope Burn” a listen and determine whether it fits the bill as far as your musical taste is concerned; follow the attached link, and if you enjoy what you hear, add it to your playlist ASAP!

Catch Up With Chughey on: