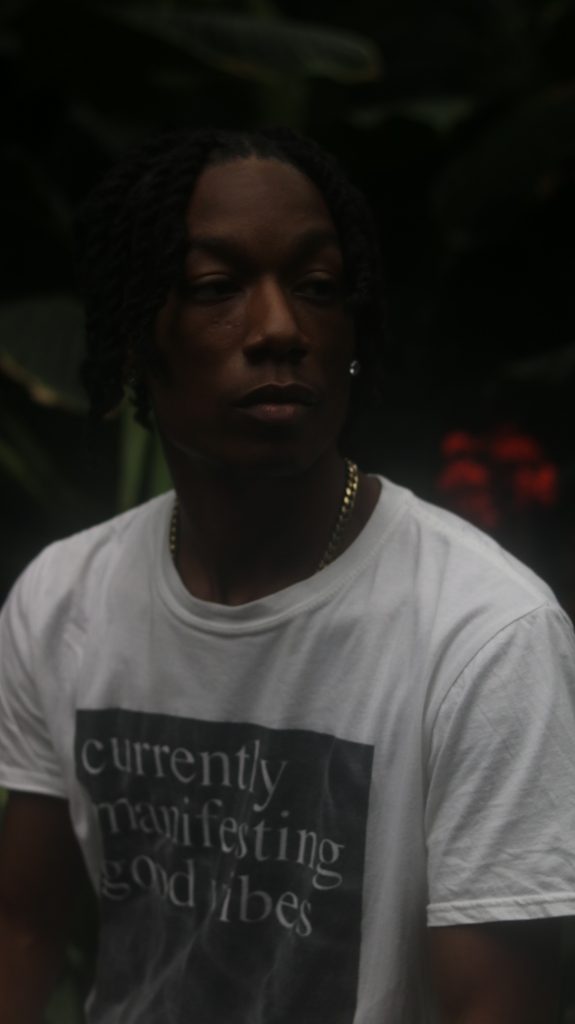 Music has always been a creative outlet for the professional creative cmfrt. which saw him start pursuing his creative endeavors as early as 7 and after high school and dropping out of college he went on to form his own rap group “Good Citizen” which was disbanded in 2021. He decided to go solo and convinced his good friend Jaheem to invest in music and together they co-own the label “Bandzup Exclusive, LLC” which manages numerous artists out in St. Louis, Missouri, and help their creative ventures shine out in the music world. His ingenuity has allowed him to flourish faultlessly over any type of beat, contemporary or otherwise as he comes through with invented flows and lays them maturely; displaying such virtuosic artistry that is sure to reign for many generations to come.

“Facelift” properly introduces the gang to the rap industry and what a way to do so! – This is an absolute banger from head to toe with blazing beats and switches backed by a show-stopping lyrical masterclass from cmfrt. and Jay Coast.  That cover art is an eye candy; such a genius depiction of what the track is all about!

The track features very addicting synth waves and some particularly compelling percussion blended with the quintessential rap drums and the phased bass lines for a very abundant beat display. The gentlemen waste no time in making their mark, easily commanding the stage with their faultless wordplay and memorable phrases that make this anthem stick!

This is a straight hit with every arrangement sitting nicely in the mix and since the little details matter, that beat switch takes a listener by surprise and the way it is escorted with a deserved lyrical performance all the way to the end gives this track its two-faced dynamic side- adding more on to the intrigue.

“Facelift” is that anthem you have been missing on your playlist but not anymore; follow the attached link and late this track, “facelift” your playlist from today!

Catch Up With cmfrt. on: