Songwriter, innovator, and lyricist Courtesy Davincí’s latest single, "By My Side," is a reflection of his own deep thoughts. 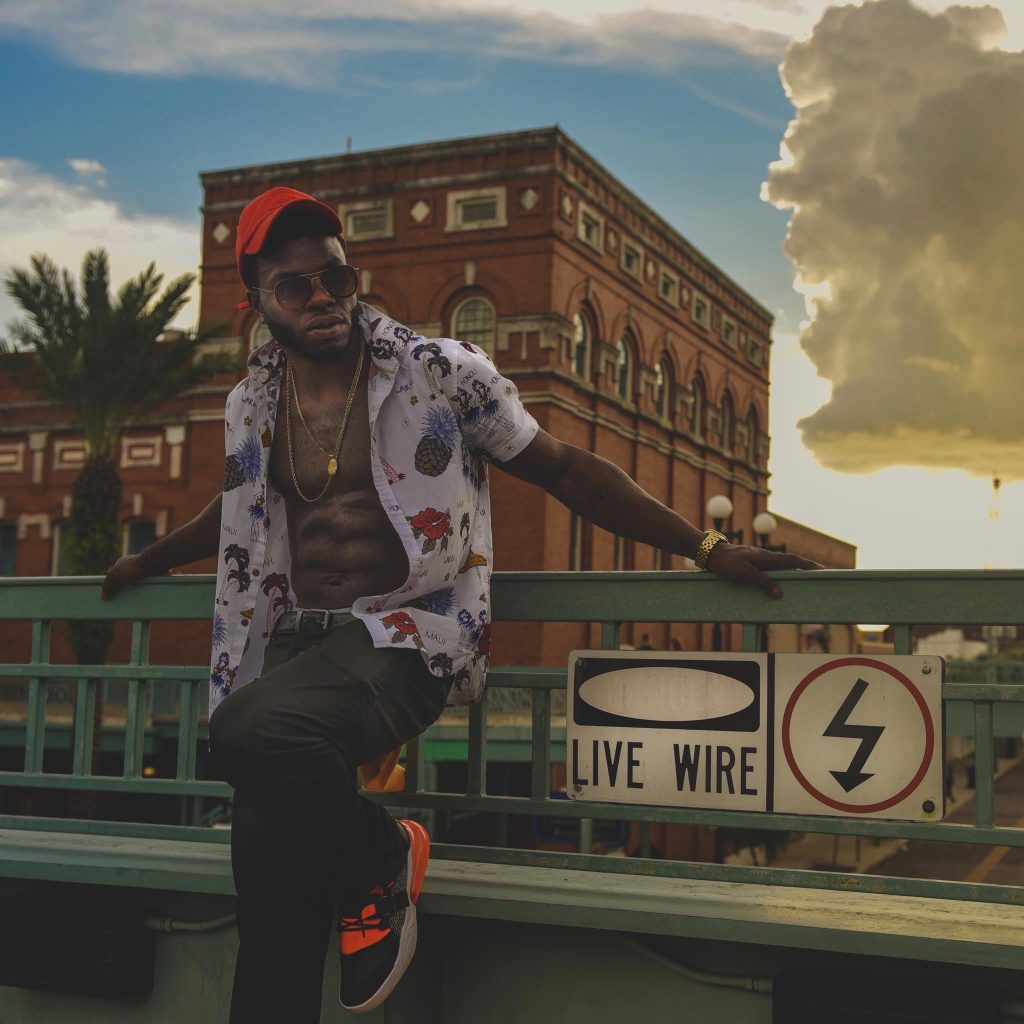 Courtesy Davincí’s artistry is more than the music itself; what you get from this imaginative lyricist is an experience that more than anything seeks to resonate with you deeply. Hailing from a small town in Pennsylvania where most people don’t make it, he ignored the critics and concentrated on his ambitions. He is currently on that success road with his dreams coming from within the other side to meet him halfway. And, as the saying goes, when you work hard for your dreams, they work hard for you.

Davinci is able to dig into the core of ageless sounds and deliver songs that feel way ahead of their time by drawing on his own and others’ real-life experiences. He has dedicated himself to making music that connects with people from all walks of life, attempting to engineer sounds that speak directly to the souls of listeners. His efforts have not been futile; they are paying off one track at a time!

Courtesy Davincí really goes hard in the track “By My Side” in a raw and emotional tone over the head-banging hip hop instrumentals. In a way that will resonate deeply with the vast majority of hip-hop heads, this delivery is like an affirmation that Davincí is also by your side, and thus you don’t have to go through it alone!

Drawing from his own journey from when he left his city to try to make ends meet, all the people that were by his side, and others who had already written him off, he seeks to encourage anyone out there to fight for them and block all ears to the naysayers and distractions because, at the end of it all, you are your own man or woman. No matter the magnitude of adversity, giving up should never be an option!

Unleashing his first-rate lyrical side, Davincí effortlessly floats over the beats depositing some rhyme starred educative, hard-hitting, and equally entertaining bars into a listener’s eardrums and if you know what’s best for you, it is best you hold them hostage in your heart and soul.

Raw, honest, and earnest, there is everything to love about this epic sounding masterpiece, which is why I am recommending it to you in every instance. Follow the attached link to stream “By My Side” and if you feel motivated enough, let this track elevate your playlist!

Catch Up With Courtesy Davincí on: