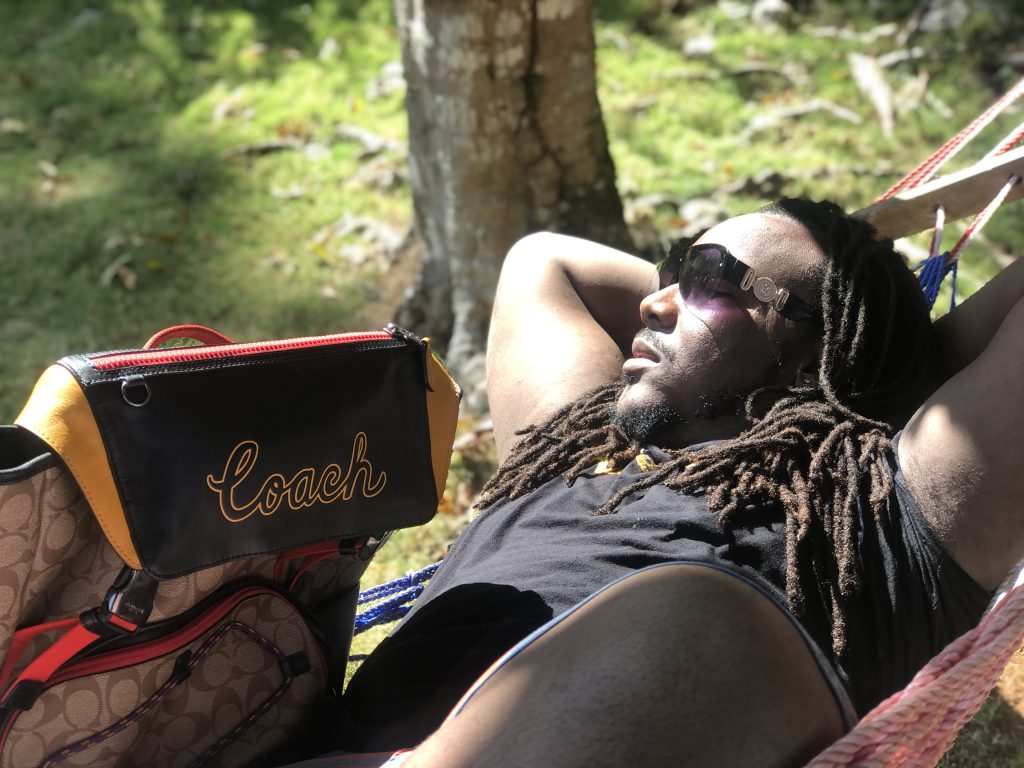 He came he saw he conquered and he is back for another victory lap as he seeks to remind the music world just how much they have been missing out on since he was away; he is none other than Darnell “D.” Jones The General, an international record-setting artist from Charlotte, NC who has proved to be immune to genre restrictions and boundaries, instead opting to be limitless when it comes to his music style. As someone who was influenced by different artists and was exposed to a plethora of different genres, D. Jones The General’s musicality allows him to explore and find his own sound within the many sounds that are around him and that is what makes him a stands out performer of all time. He is now in the best shape of his musical career and has promised back-to-back masterpieces that will have the music world acknowledging his presence!

While making a comeback, it is imperative you come in heavy and that was the case of D. Jones The General who makes a grand entrance in a manner likely to suggest he might be the most decorated comeback artist right now with his hard-hitting and deeply impactful single “TSA.”

D. Jones The General is quick to mark his versatility as he shines over the beats, unleashing his most effective lyrical panache over the hip-hop-flavored instrumentals. And in a way honoring the title of this tune, my man went through on those beats no doubt!

“TSA” is a motivational banger dedicated to all the real ones who keep on fighting and doing what they have to do to make an honest living despite the doubters, naysayers, and discouragers around them. They maintain their focus without folding as much into pressure; going on to fight for their dreams for themselves and for their loved ones- the message here is clear as the light of day, don’t give up, keep pushing and keep winning!

Lyrically, D. Jones The General standout as he matches the cadence of the beats effectively to give a certified performance that most legends of the game would approve of and that is why this review acknowledges him for being authentic and always bringing his A-game in every track.

To quench your thirst for this masterpiece; follow the attached link and let the whole world know that their favorite boy D. Jones The General is back and this time for good- you better get used to that as early as now!

Catch Up With D. Jones the General on: