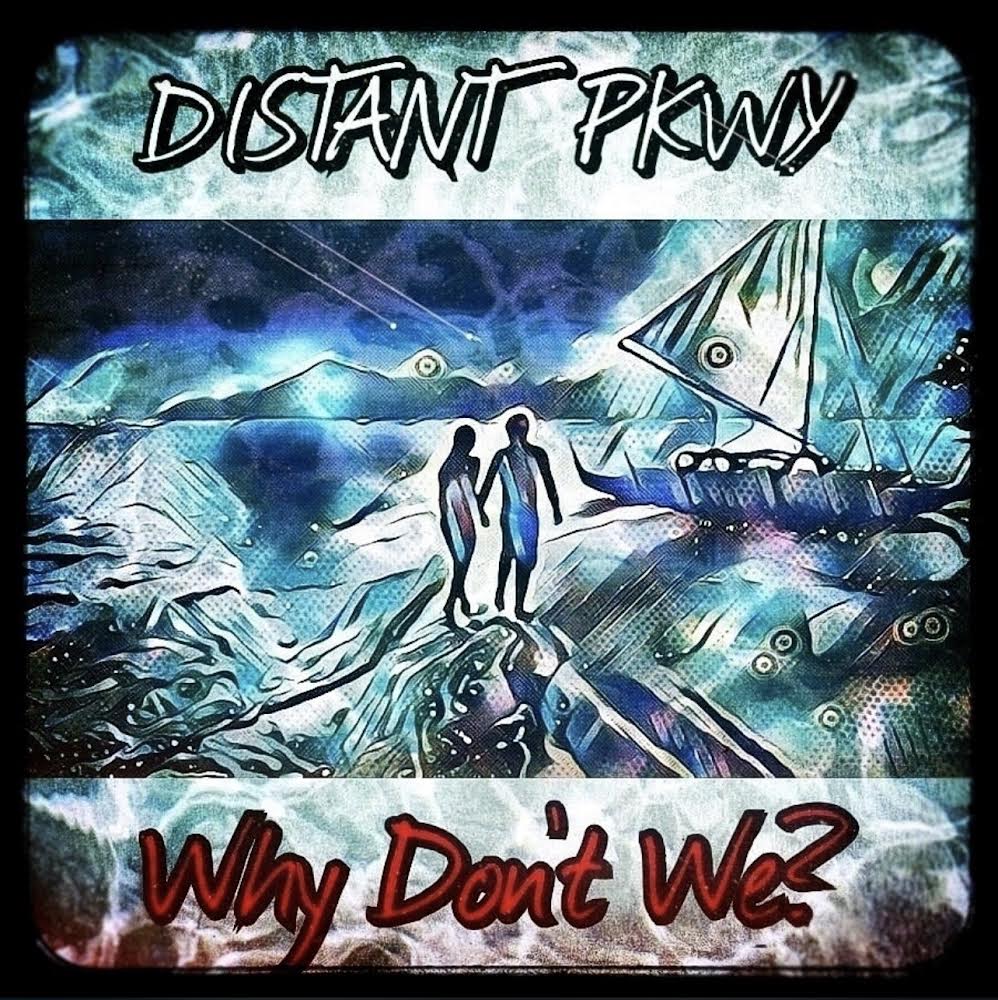 DeeGi is a man with many talents among them being a remarkably gifted producer, musician, songwriter and recording engineer. He has been in the music industry for several years now and is set to continue making a huge impact as far as music production is concerned. The dream is to go platinum and have his name mentioned alongside acclaimed producers such as Mike Dean, Young Metro, and Dr. Dre just to mention a few. His repertoire spans wide and he has proven capable of breaking with style and authenticity over any type of sound from pop, rap, R&B, dance, and many more. With his hard work, determination, and ember of phenomenal gifts, his future will be nothing short of a colossus of granite success.

He displays his virtuosity once again in the 2022 hit single, “Why Don’t We?” with DISTANT PKWY on the vocals. This is a hypnotic single that rises from the deep roots of emo rap to the high tempos of pop with the modern elements blended with keen attention to detail to create something timeless.

DeeGi allows a significant level of comfortability for DISTANT PKWY to make this an anthem through this immaculately laid bed of instrumental support. The gift of incredibly good producers is that they are musicians and songwriters first and DeeGi proves that here in the way he allows this track a certain rhythmic route that compliments the vocalist’s performance.

DeeGi doesn’t force anything just letting his panache speak on his behalf with nitty-gritty details paying attention to fashion an emphatic tune. Those pop explorations are out-of-this-world!

“Why Don’t We?” is that tune you didn’t know you needed and once it hits your ears, the skillfully and meticulously crafted melodies can’t help but arouse you!

Follow the attached link so as to stream and add, “Why Don’t We?” as a favorite jam for those repeated listening experiences!

Catch Up With DeeGi on: