Wanting to Have His Own Artistic Print Out in the World, DJ Adytza Steps Into the Ring With His Debut Track, “No Good” 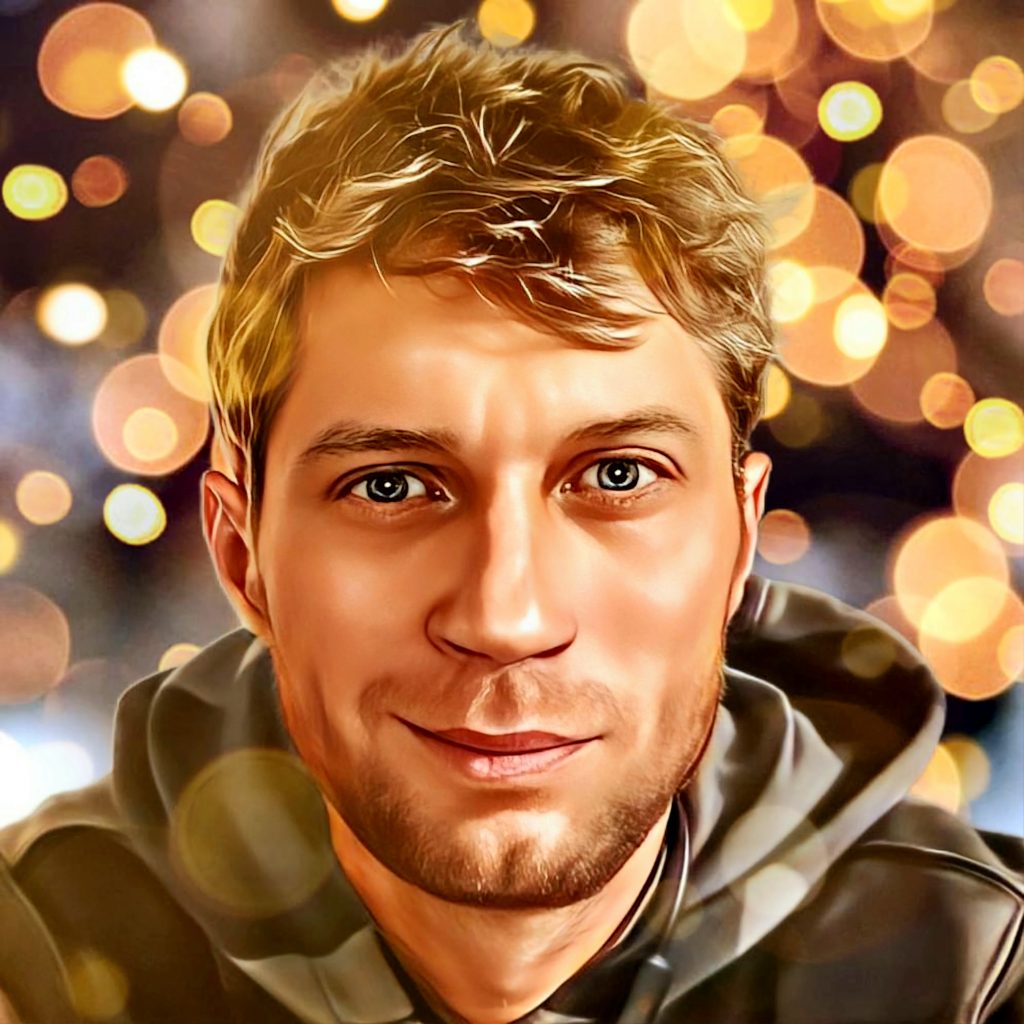 DJ Adytza is a UK-based music producer, mixer and master who has been operating behind the shadows by mixing and producing his own productions without ever releasing them up until lately when his wife who has always been his strongest supporter, pushed him and challenged him to take the next step in releasing his productions and we are glad she did for we wouldn’t be experiencing such artistic brilliance like the one I have personally witnessed after listening to his debut track, “No Good”- a sensational feel-goo type of electronic pop dance that has been skillfully blended together to fashion an authentic and addicting body of art that makes you want to move your head all the way down to your feet!

DJ Adytza belts out a catchy electronic pop with some intriguing elements of house with a dash of EDM flair showcasing his consummate production expertise as he integrates those ear-worming and enchanting plush female vocals that make for an extraordinary listening experience that envelops a listener from the start to end. This debut track single is proof enough that DJ Adytza possesses an undeniable and relentless want to create and innovate and with this tune, listeners actually get to relate as the track imparts a sense of positivity, familiarity and connection.

Packed full of hook-ridden melodies and relatable lyrics, this tune will easily flourish in any setting- may it be a night spot or company gathering! Exhibiting beats with an indescribably undeniable groove and wit, “No Good” is poised to capture the listening senses that will prompt the audience to move their bodies to the infectious spark of the electronically infused groove.

Using the momentum that one of those nights a severe panic attack created, DJ Adytza was able to engineer this catchy melody as a highlight to his electronic pop modern style. “No Good” reflects DJ Adytza’s originality and what is primed to be his creative growth that will ultimately pave the way for him to establish a strong presence in the music industry.

I am absolutely buzzing to see what next is in store for him. To get a feeling of this powerfully produced and delivered piece; follow the attached link and if you like what you get treated to, make sure to add it as a favorite and share it with as many listeners as you possibly can!

Catch Up With DJ Adytza on: