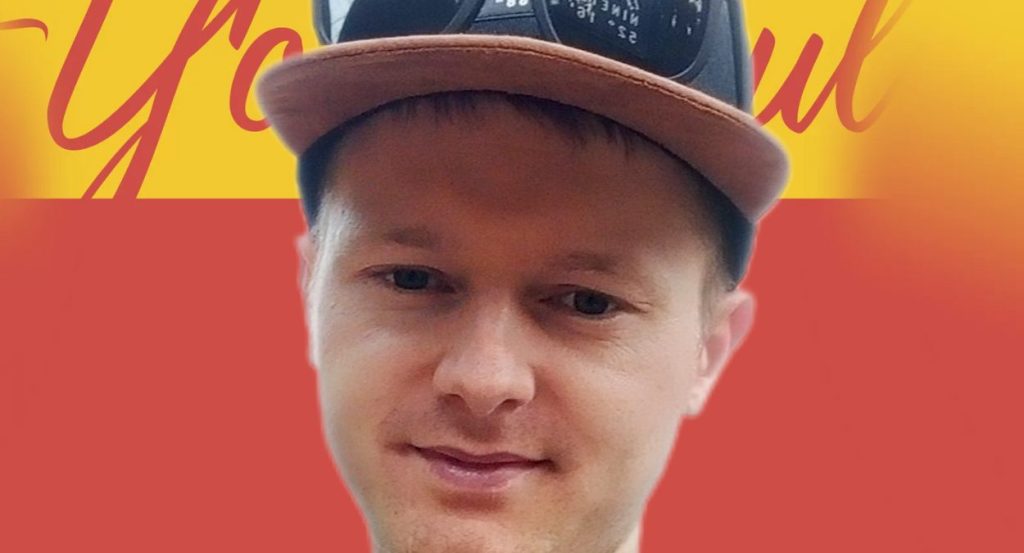 Ever since he entered into the creative arts and music as a top contending DJ, Dj Levanto‘s rise to the top has been swift, which has seen him break out as a top and sought-after DJ in the Romanian music scene. He has now been cementing his place as a virtuosic producer and DJ with his grand discography boasting of impressive records that go on to highlight his exceptional skills when it comes to seamlessly blurring the lines between modern hip-hop and electronic house music. He has mustered his own ways of making blazing anthems that cut across the two most famous styles into one definitive sound that is a joy to indulge in, and for that, we give him his flowers.

“Feeling Good” is his latest jam, and you just have to trust the title of this banger because after listening to its thrilling 3 minutes and 23 seconds, you will be cruising effortlessly as you enter into that state of music-inspired ecstasy and euphoria.

This is that ‘feel-good’ type of banger; the deep-phased bass is enough to make your speakers treble and is accompanied splendidly by that striking percussive bravado, allowing Dj Levanto to capture the essence of futuristic hip-hop culture while incorporating his individualistic blend of house sound structure!

These two idiosyncratic styles work in unison to create an astounding feeling that can boost the vibe in any setting immediately. It really doesn’t get much more entertaining than this; from the start to finish, you just have to admire the sound design and stupendous production to fashion such a complete and action-packed body of work as this!

“Feeling Good” is another milestone in Dj Levanto’s career, which will only serve to elevate his status further!

As of now, follow the attached link to enjoy this masterpiece, and don’t forget to save it to your library.

Catch Up With Dj Levanto on: