East Coast Renowned DJ and Producer DJVENOMLIVE Reimagines Some, “Latin Vibez” for You! 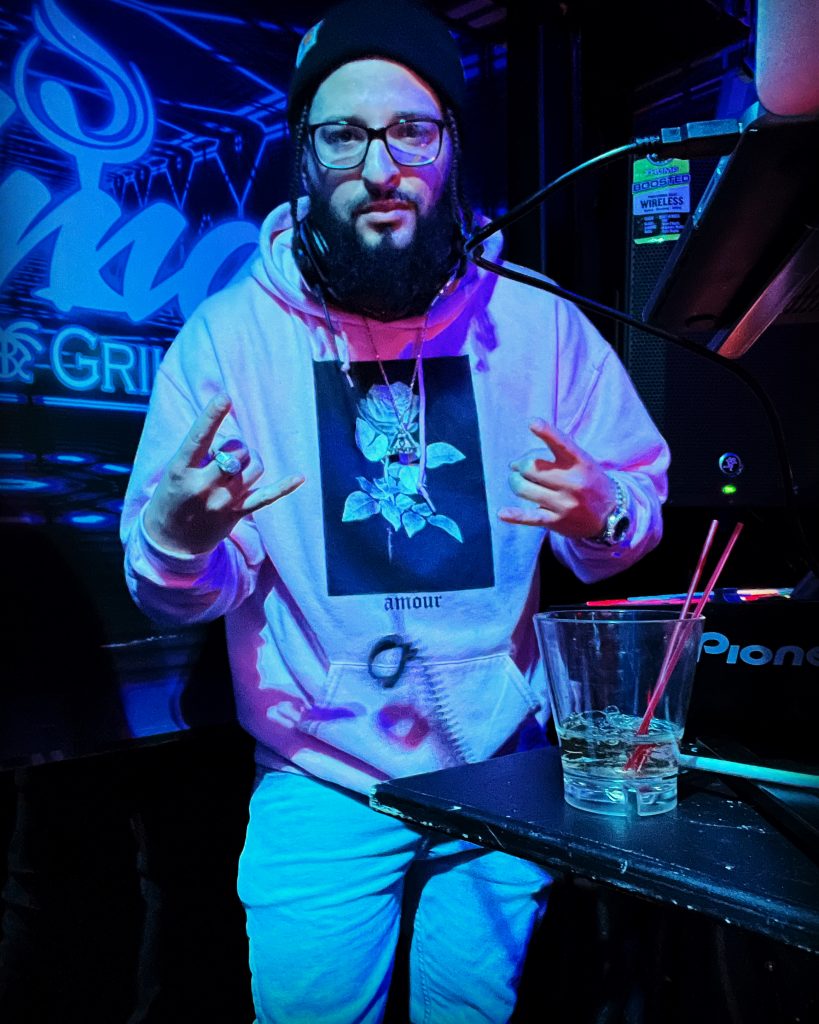 DJVENOMLIVE name has been ringing out loud from Boston, to New York and spreading like bush fire to other states and regions outside of the USA. He has been recognized by listeners and industrial peers alike seeing that he has always worked with some of the big names in the industry from Lil Wayne, Future, Omarion and Tyga just to mention a few. His style of mixing and mastering of course blends a plethora of influences from hip-hop, reggae, dancehall, and reggaeton to Latin and many others. You really cannot restrict his production to one specific style- his versatility is of course what has made him a fan staple as his fan base continues to grow every day.

The tune, “Latin Vibez” has to be the best track to start your day. One thing I always appreciate about Latin grooves is that they always make you want to get up and dance and “Latin Vibez” is really no different!

Making a grand introduction with what are traditional, Latin-defined organs that blend with the beguiling guitar strings, the sound of this tune builds on from here with the more deep elements added for that spectacular depth that is consistent all through. Growing on you as it builds, the beats here inspire you to throw caution up in the air as you move excitedly to the beats. The guitar strings continue haunting in the background intriguingly as well.

The ending is also very appropriate as the tune adopts its more laid-back melodicism with the traditional organs fusing with the strings and slowly diminishing until it is no longer there- such consummate attention to detail.

“Latin Vibez” has gathered a lot of Spotify streams in such a short period since it was released and that is a statement that it is already making an engrossing impact on its listeners.

Follow the attached link to stream and add, “Latin Vibez” as a favorite. Wear your dancing shoes and dance like no one’s watching to this flavored masterpiece!

Catch Up With DJVenomlive on: