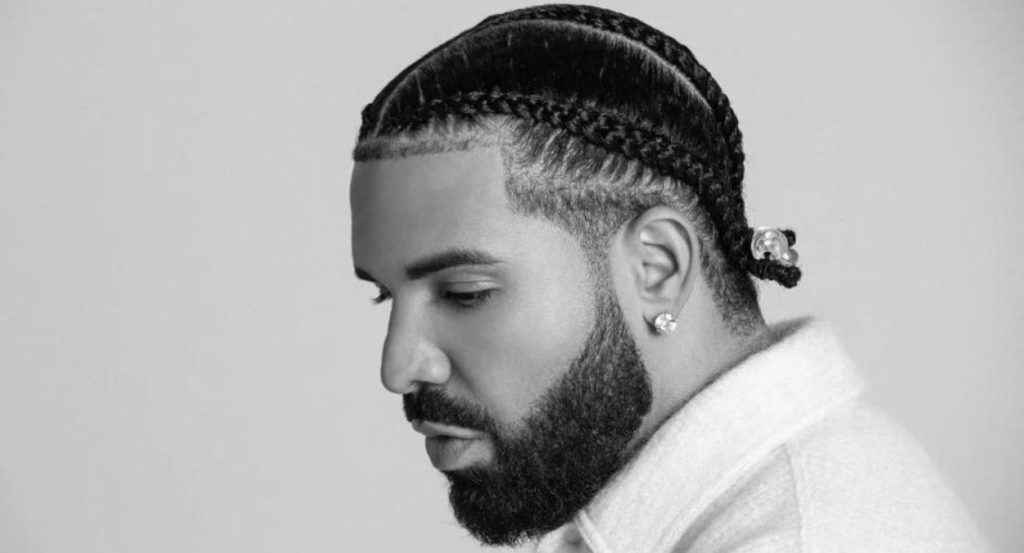 Call me old fashioned but I’m still stuck at Drake’s 2013 masterpiece “Nothing Was The Same.” Let’s face it and even make a demonstration if need be; after the Canadian rap king released this album, nothing was really the same! I also possess a soft spot for the classics. Drake’s evolution ever since he was introduced to us by his Industry godfather Lil Wayne (and God bless him for that!), has been uncontainable; his rise and fame have risen to uncontrollable levels”.

Drake has more often than not found himself the subject of everything good and bad; the thick of controversies is where the gist is and to him it feels like he feeds off of the fame, controversy, and the clutter of showbiz. I don’t blame him, I pictured myself as Drake once and even I couldn’t help myself (I was way worse than him if I’m being honest but that does not matter because it will never happen!)

Some time back, I can’t really figure out the year and Drake was trending on Twitter (I know, he’s always trending!) On this particular occasion, it was the Rick Ross Vs 2Chainz rap battle; why was Drake trending you might ask? Exactly, it was precise because the two rappers were going on against each other with their hit tracks most of which were collaborations with Drake. Yeah, you’re right; he can’t help himself even when he is out of the picture!

2021 and 2022 have been particularly busy years for the OVO 6 God; 2021 saw Drake release his 6th studio album “Certified Lover Boy” which was officially unveiled on September 2021. In what got the music industry by surprise, Drake woke up and decided to unveil his 7th Studio album “Honestly, Never Mind” on June 2022. This house-inspired masterpiece featured a solo collaboration with 21 Savage on the track “Jimmy Cooks.” And now that I come to think of it, this was a tactical move by Drake and his team. With the only collaboration with 21 Savage, it was in preparation for their joint album “Her Loss” which came later. Drake and 21 Savage actually released a short video for the “Jimmy Cooks” which they used as a promo track to advertise the release of their new joint collaboration which was then dropped on November 4th, 2022.

In typical Drake fashion, the run-up to the release of “Her Loss” was fronted by mock-up press runs. The track “On Bs” for example was released to a well-orchestrated SNL-live troll performance with a proper introduction from actor Michael B. Jordan who describes “Her Loss” as the most relatable album of all time even though some were arguing it was a line meant to throw shots at his ex-girlfriend Lori Harvey.

“Her Loss” is a project we definitely needed and amidst the controversies surrounding it from the obvious shots fired or purportedly fired at some individuals, it has been a huge success. And is it just me but has 21 Savage been talking too much lately after this joint release?; just recently he went on record stating that he didn’t think Nas was relevant but he so happens to have a fanbase/following?  I mean, what’s the difference between the two? But I understand him, was I to do a collaboration with Drake, you best believe I’d have an opinion on absolutely everything. Seems like Drake has that effect on people!

Where was I? “Her Loss”, my bad, I get enthusiastic at times. “Rich Flex” has really flown with many rap enthusiasts like me smitten by this masterpiece. In what is a deserved climax to this banger, Drizzy raps “Niggas see Drake and they underestimate

Take it from a vet’, that’s a rookie ass mistake, ayy” is he threatening us- I hope not!

Who took the heat the most; following the release, Meghan the Stallion took to Twitter to make her anger felt at what she termed as black woman profiling. She was responding to the hugely controversial line on “Circo Loco” “This bitch lie ‘bout getting shots but she still a stallion” which seemed to reference that Meghan lied about her 2020 shooting incident that involved Canadian rapper/songwriter and Drake’s ally Tory Lanez. Lil Yatchy who helped produce some of the tracks addressed the controversy clarifying that Drake’s lines were referencing females who engage on BBL but not so many were convinced. The track is still open for interpretation!

Serena Williams’ Husband Alexis Ohanian was also on the receiving end; in the track “Middle of the Ocean”, Drake raps, “Sidebar, Serena, your husband a groupie? He claims we don’t got a problem but/no, boo it is like you comin’ for sushi.” There were dating rumors which reportedly emerged between Drake and the tennis star back in 2015, around the same year that Ohanian reportedly met with his now wife. Drake and Williams never addressed these dating rumors. Alexis was quick to respond with cryptic tweets to show support for his young family and ended it at that.

With success and controversy in equal measure following Drake’s project and the many that have preceded this, it was what perhaps left me wondering whether there was an artist in this generation who was attracting as much love and hate in equal measure as Drake. It’s like the whole world is split in the middle even though the ones that love him slightly outweigh the ones that hate him; – and isn’t this the measure of a real GOATED individual?

I mean look around; from athletes to the artists themselves- it’s always a case of 50-50 love hate balance using this analogy, then you might consider cutting some slack for posing the question; Is Drake the greatest rapper alive?