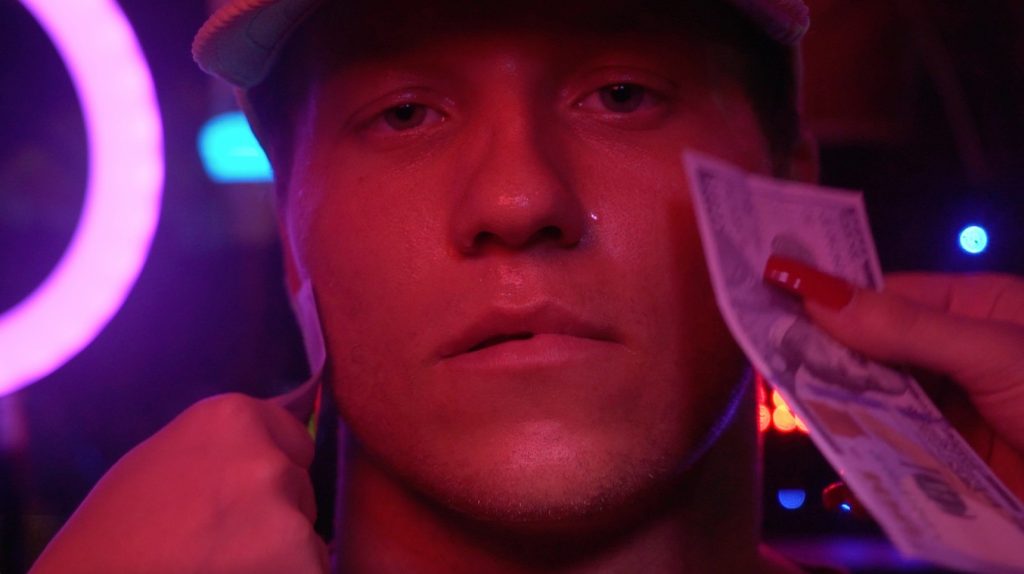 Draven Riffe is a country music artist who hails from West Virginia in the USA. He is the artist on everyone’s lips at the moment and he epitomizes the massive weight albeit of bearable talent and that is why he has even grabbed the attention of global superstars such as Kanye West. His passion for music started way back which saw him start releasing music in his freshman year in high school and it was while performing in a bar that Kanye West discovered him and he went viral from there. I can confidently say that his versatility and dynamism that allows him to break with style and authenticity, blending country genre with other fashionable sounds is why he is on the staircase to the top of the modern music industry!

“Home Now” is his debut project and there are very certified bangers in here like the tune, “So What” that I’ve been bumping to every day since I first listened to it. The title track, “Home Now” is absolutely the mark of when virtuosic production meets consummate artistry with everything in here screaming of a mainstream record that has qualities to make any radio charts.

I appreciated the fusion of that country spirit with the futuristic aura of modern hip-hop for a very extensive style that cuts across musical genres. He commands the stage and there is a way this tune takes on multiple forms- cinematically evolving in rhythm, melody and lyrics to keep a listener guessing and heavily invested throughout.

The official music video is out and this is a cinematographic affair that will get you hooked from the first action all the way to the last. It’s more like you are watching a musical film with the actions happening concurrently and the best thing is that there is that bit of comic relief that will get you in stitches throughout. This is an action-packed video with impeccably choreographed scenes and the best bit of action I’ve watched in a while. I give the whole team their flowers for such creativity and authenticity.

This is the best start for Draven Riffe and makes sure you remember that name for you will be seeing it headline a sold-out concert near you very soon. I’m glad I got the chance to listen to someone whose music will genuinely dominate my playlist!

Catch Up With Draven Riffe on: