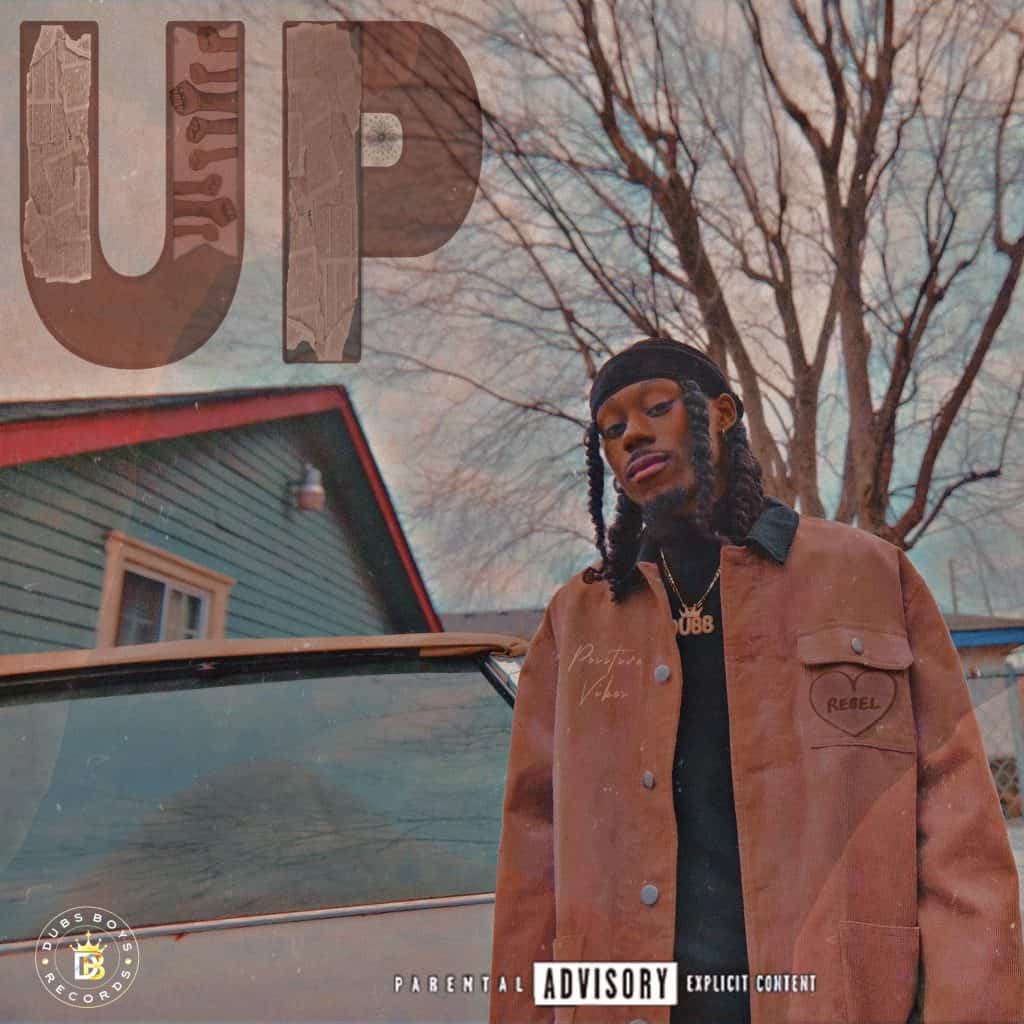 Dubb is the first of his name coming through the rap roster and boasting the gift of lyrical ingenuity that is admirable for an upcoming act like him. His style of hip-hop mirrors the old school funks, R&B, and 90s hip-hop and flaunts its uniqueness and diversity in both production and delivery! Dubb started producing music way back in 2016 and he has continued honing his skills each day coming harder with tracks that ooze charisma, versatility, diversity, and deserved acclaim.

Average is not a word in his dictionary and he goes hard in his sound and carries that element of unpredictability in his game to keep the masses on their toes each time before he delivers some extraordinary beat backed by some rap masterclass. He does not only make music to entertain but makes conscious music with hope and inspiration for young acts coming out and music that spreads love, peace, and unity worldwide!

“UP” is the certified banging anthem and the first single off of his upcoming album “ANTISOCIAL”- in just a short time, this mad tune has already amassed over 1.9 K streams on Spotify alone and it is easy to conclude why; it is a rap transcending masterpiece that is greatly innovated, with some fire beats and equally cut-throat lyrical majesty that dazzles from the intro all the way to the outro!

Just from the inviting intro that feels and sounds cinematic with the roll-like percussive sweeps before the deep-phased bass lines and some atmospheric synth beats follow through in unison where they are met with the rap elevated voice of Dubb and he goes ahead to make a killing like a sniper for hire- not once missing on his inventive flows!

This is a motivational rap tune blasted in some showy beats and the message behind the fascinating rap and melting beats is that the only way there is, is up. There is no compromise and we are all rising, headed to the top with enough support from people in our circles who wish us well!

To get yourself inspired and thrilled all at the same time, follow the attached link and let Dubb do his favorite thing!

Follow Dubb and Keep Up With His Journey on: