The Price is Still Going Up as Record Producer and Recording Artist Big Zeeko Takes Over With His Smash Hit Track, “Alright Alright Alright” 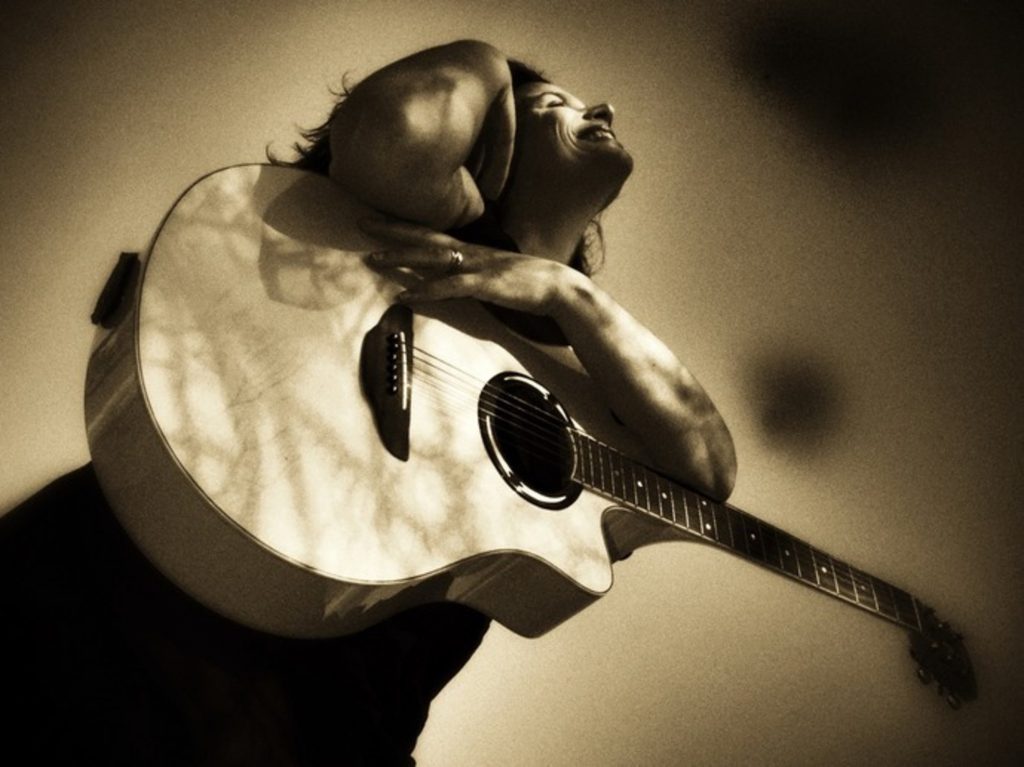 Like an angel of sorts, Emma Dupѐrѐ has been uplifting us literally and metaphorically through her genre-defying melodies that can be defined as rich music brimming with inspiring themes. She has a towering depth and a mammoth heart and you can tell that not only is she a gifted composer and vocalist, but she is also of decent heart and character. She wears her hat as a peace and love ambassador proudly and she is not scared to show it even on the grand stage with the whole world watching as she is on a mission to spread genuine peace and unconditional love for all of the human races from wherever they may be.

This French singer with Canadian roots deserves so much recognition and that is why today and at this moment we recognize her altruistic efforts and induct her into the music hall of fame for her unbridled and primal heroism in making the world a better place to live than she found it. She has a new universally appealing tune dubbed, “Peace” and this is a radio staple from head to toe. It is more than just the striking melodicism; it is all about the positive message of peace in the whole of the world!

The truth of the matter is that there’s always been more than enough hatred, wars, and death in the world for anyone’s taste and that is why in these crashing and atrocious eras, we need this message now more than ever! Blending a groove-laden and laid-back emotional melody, Emma Dupѐrѐ utilizes some blissful guitar play accompanied by sumptuous violin-like percussion that touches even the hardest of hearts.

The entire deluxe and resplendent melodic glow that calls to the heavens is backed splendidly by her own pure and polished vocals as she displays impeccable vocal control and sings over the grandiose instrumentation with her powerful voice of gold. There is a grand finale with the backing choir at the end singing with their angelic voices- bringing this emotional rollercoaster to a powerful end!

This is how imposing songs are made and this timeless masterpiece will still impact the same way it does a decade from now (that you can be sure!).

Follow the attached link and stream this song that has already amassed over 2 K on Spotify alone in such a short time. Make sure to share it with as many people as possible and follow her for she is about to release a music video for the same.

Catch Up With Emma Dupѐrѐ on: