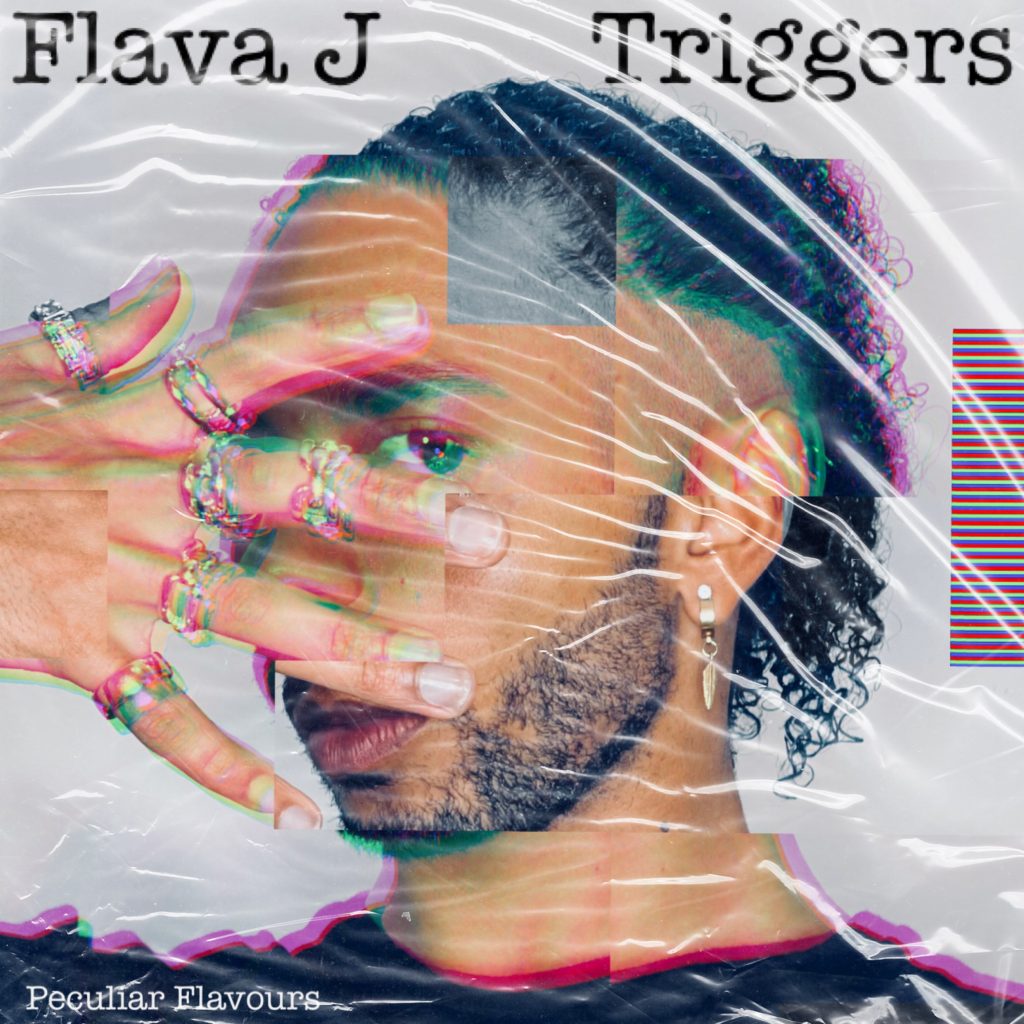 Flavio alias Flava J is a multi-talented entertainer who was born in Portugal but later on moved to London in 2010 in search of greener pastures. He enrolled at MGA Performing Arts Academy (Dancing, singing, acting) where he performed at sold-out Theatre shows but unfortunately had to put his dreams back in the shelves due to a knee injury that he sustained impacting his career in art significantly! His creativity is fueled by his Portugal background, Angola, Cape Verde, and Sao Tome e Principe; the different cultures and rhythms. He is currently back in the fold training at the Academy of Music and Sound, doing music artist and stage performance courses which have been getting him gigs in live performances around Scotland. He is like a breath of fresh air soaking in the entertainment industry like seasoning and he adds that much finger-licking flavor to the creative art that I’m certain many approve of!

At the idiosyncratic opulent entrance, a listener is met with distinctively alluring organic instruments that somehow feel ancient and they are gloriously escorted to meet the wavy percussive touches before the sound takes an interesting turn, flogged by the deep basslines, the dashing beat synths, and drums with the hauntingly familiar percussion flourishing in the background. Beyond all this phenomenon is a deep message being passed along; we each have to do our best to be at rock bottom and create within ourselves that state of mental toughness, physical fitness, emotional resilience, and spiritual fearlessness to defeat anything that may want to weigh us down – we at least owe that to ourselves.

“Triggers” is a superbly diversified track that is a bit different from what his loyal fan base is used to. This is the power of versatility and adaptation as Flava J stuns with his harmonious vocal extrapolations engaging in euphonious moments with the striking instrumentation to design a hauntingly familiar and addictive tone that follows a listener through and through even after the track is long gone! This genre-defying tune has an abundance of astonishing elements although the deliciously captivating vibe of urban hip-hop and pop is felt through its rhythms pocket!

This track released on the 25th of March is now available for stream on all digital platforms. Follow the attached link and feed the grade of your newly earned bravery and the degree of your considerably enhanced confidence through the guiding power of this track!

Catch Up With Flava J on: