Rap Junior With Senior Flows, Flizzz Reminds the World of His Lyrical Excellence With a Double-Edged Single Release, “Tunes From the Soul” 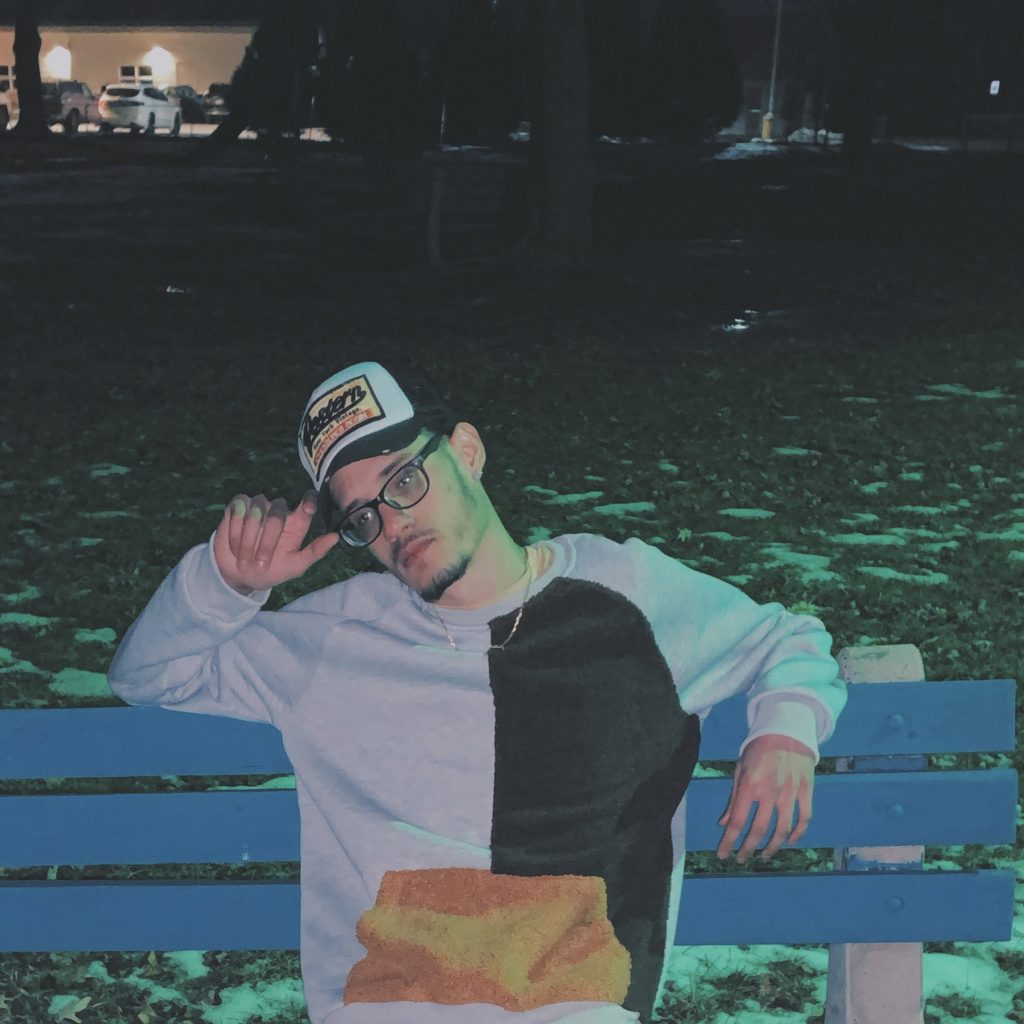 Blowing up in the swiftest way possible is the young rap general who goes by the professional stage name of Flizzz; a certified rap whizz who was born in Bronx, New York but is currently making waves from Hazleton, PA. His lyrical ingenuity is astonishing and enthralling at the same time and the way he is able to make certified bangers from just the drill of the hip-hop beats is fascinating, to say the least. Giving him his roses while he is still with us, I can only see a bright future for this MC who is demanding attention from fans and artists alike with his lyrical prowess and innate charisma- better watch out for he is taking over!

After giving us, “Closure” and “Break-ing the Cycle”, he has released yet another double package from his single titled, “Tunes From The Soul” which features two rap stunners; “If I Lost it All” and “On The Regular” featuring his rap brother Pattywhop. These two releases are the mark of an accomplished rap star and you will marvel at the contrast and invention that each release carries with it!

“If I Lost It All” is an emotion-filled smash hit that features the plight of a meditative thinker who transforms those worries we all carry about life into a staggering melody with near-universal appeal. Evolving from within the deep euphonious wells of the piano melodies and backed by some hypnotic percussion, the cadence of this anthem culminates where the deep-phased bass and atmospheric synths over heavy beats join in, leaving a listener heavily invested!

This blazer contained in the beats is met effectively with a lyrically armed killer who slays the beats in his innate beast mode and leaves nothing to be desired- once more proving his worth in style and fashion! He goes hard and delivers some meaningful bars over the deep beats and in the process gives listeners something to meditate about!

“On The Regular” is an intense, hard, and brash style of freestyle with some show-stopping rap performances from Flizzz and the hyped-up Pattyywhop- their indestructible chemistry is there for everyone to see and they make an anthem off of this rap stunner that features some equally deep-phased bass engineered hip-hop beats that slap hard that my McGregor’s palms! There is no denying that the entire summer should belong to Flizzz and this monumental single. A show-stopping freestyle and one of the best freestyle I have listened to in a while!

To get give yourself a lifetime opportunity of witnessing a legend in the making; follow the attached link and spark your hip-hop interest with these and his other releases so far from his impressive catalog!

Catch Up With Flizzz on: