LA-based singer/songwriter and multi-instrumentalist Freddy Charles’ "All The Will Is Gone" is a flourishing body of work. 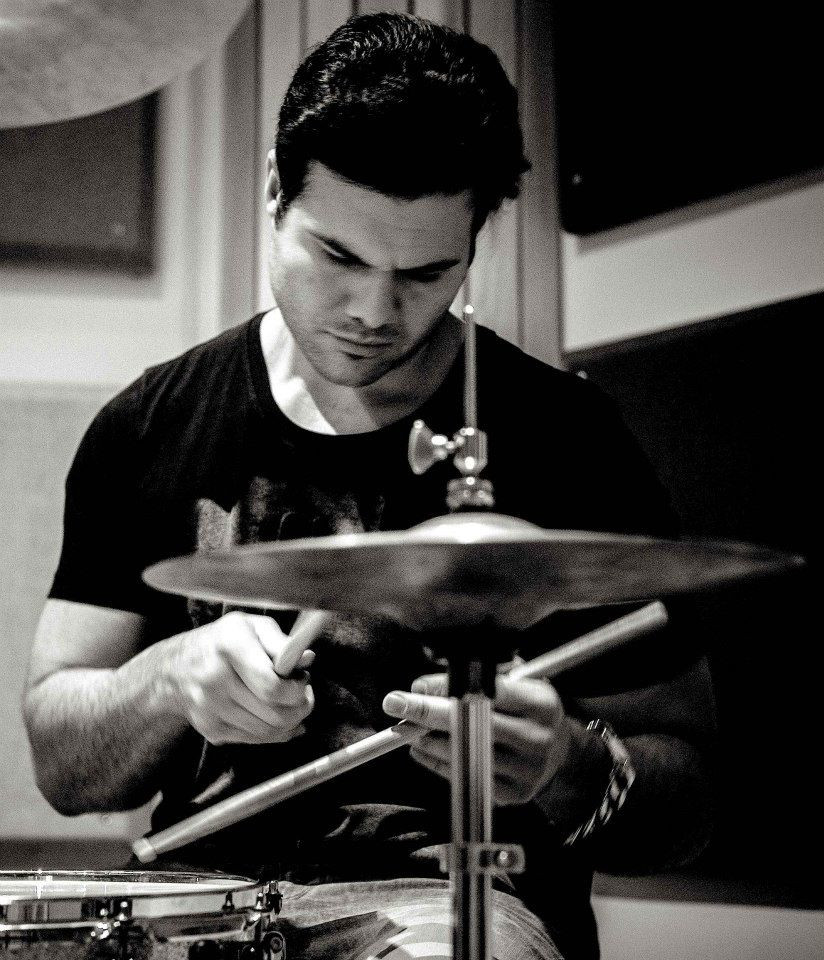 Freddy Charles is a pop-rock artist who is much more than just a performer. Charles writes, records, mixes, and masters his own work, which allows him to have 360-degree oversight and control over his music. Music-wise, this multifaceted artist continues to set the bar higher in terms of versatility, quality of production, and intensely personal lyrics. Freddy’s impressive catalog is a treasure hive of awesome pop-rock melodies, with songs exploring jazz vibes and contemporary EDM and blues alike. With such an eclectic musical taste, it is thus not surprising to see that he is blowing up on streaming platforms.

I feel that the gist of the undeniably memorable tune, “All The Will Is Gone” rests on that seamless blend between the charming guitar riffs and the coruscating drum hits. In this ineffably beautiful song, Freddy Charles sets himself apart with somewhat vulnerable and casually poetic songwriting, backed by that particular soulful voice that conveys a multitude of emotions with subtle twists and turns.

With Freddy’s ethereal and manly vocals warming themselves over the impressively arranged riffs and jolting drum hits, “All The Will Is Gone” magnificently displays Charles’ lyrical, guitar, and drum interplay alongside the rhythm section’s energetic backbone—this actually feels like the perfect mix of brainy and brawny!

His audible and fresh vocals, delivered with a raw jazz energy over the pop-dominant melodies with subtle hints of rock, are enough to make you play this tune on repeat all day long!

At this very juncture, I do not intend to keep you waiting further; follow the attached link and savor the thickness and variety of Freddy’s stylistic caliber as unleashed on “All The Will Is Gone,” and let’s meet on the other side!

Catch Up With Freddy Charles on: