Turning up in Lyrical Fashion, Virginia’s True Son of the Soil G.I.P Delivers a Staggering Performance in “Listen” 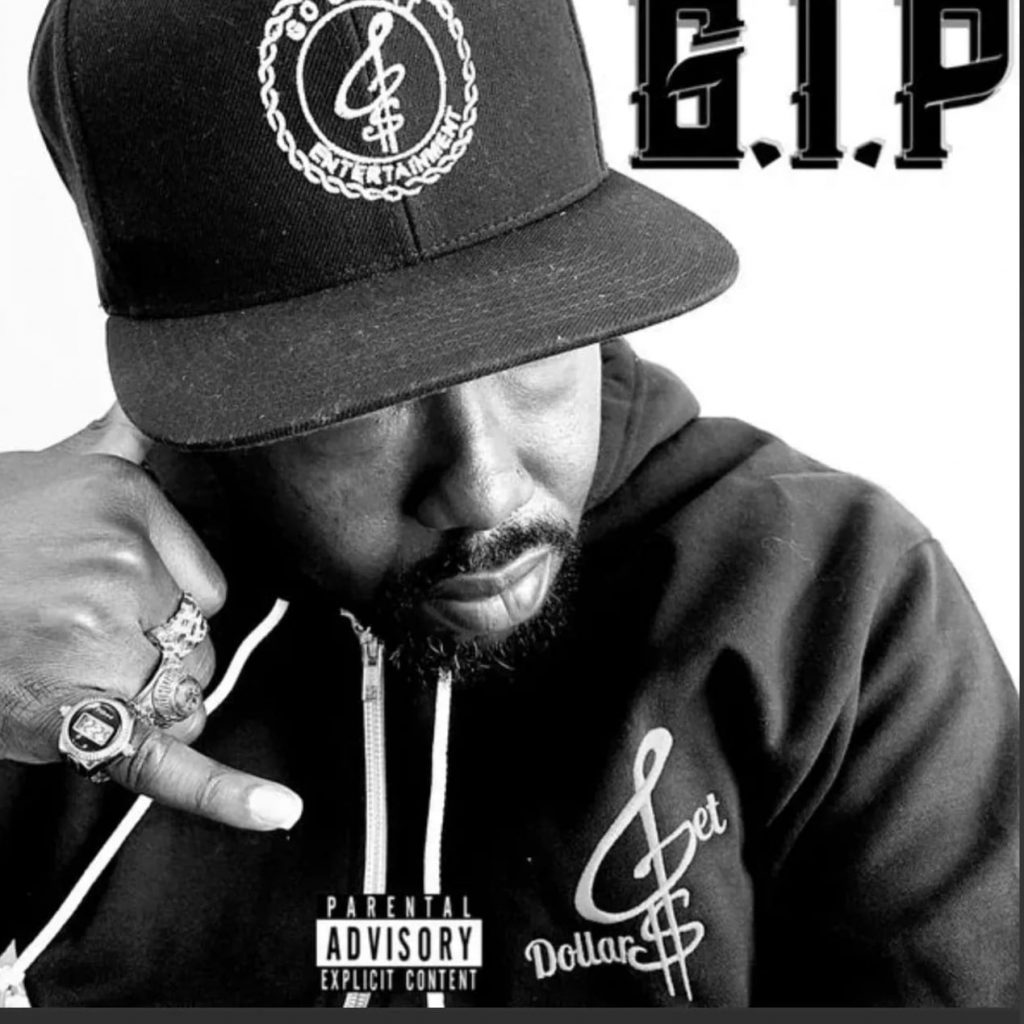 Open your ears and listen! This is a safe haven that is brimming with exquisiteness and unseen before high-standard greatness that has been finely-calibrated by a man with many talents – this is the musical space invented by the boy from Dale City, Virginia who takes pride in his name as he does his music! G.I.P an appropriate name loosely translating to (Get It Poppin’) is a deserving name for this meritorious empire builder who swims with the dolphins as he does with the sharks, diving down the deep sea waters as a lyrical genius, a sound engineer, producer, and entrepreneur of his own record label and official merchandise owner for Go Get It Entertainment. He has also tried his hands on videography and will soon be influencing your visual world in 4K vivid imagery from his recently launched YouTube channel! What can’t this man do? He has proven himself to be a titan, not only of the rap industry, but also of integrity and decency. Influencing through the power of his music, the nobility of his character, and the unusual dedication of trying to be better than he was yesterday!

After delivering that historic main-event extravaganza in his 2020 album “Real Rap Matters”, he is now back like he never left with another certified nostalgic sound that pays homage to the reminiscent southern type of laid-back, but rhythmic melodicism that many listeners will fall in love with. If you happened to watch the Super Bowl on Sunday, then this is its equivalent and will have you on the edge of your seat mentally with the abundant and extravagant flair that has been artistically arranged to design a complete and ethereal listening experience.

The luxurious touch of the piano melodic oscillation and the introductory gunshots straight out of military class makes the listener to be properly acquainted with the sound. The melody also flaunts some deep, but modestly placed boom bap kicks, the beat synths, and the lush drums which make their case heard in a just manner. The deep and sultry male vocals of G.I.P do the rest as he flourishes over the instruments delivering well-polished lyrics like a wizard wordsmith and offering so much insight about life for those who care to listen keenly.

Behind the intricate and hard-hitting heavy bars is a strong message about life and why we have to keep the momentum going for we deserve the best things in life; success and all its close families and relatives! Life is for the living and we ought to at least live the right way. “Listen” is now available on all digital streaming platforms. At this point, you know what to do and you better get going before it’s too late. Let’s go get it! Let’s go listen!