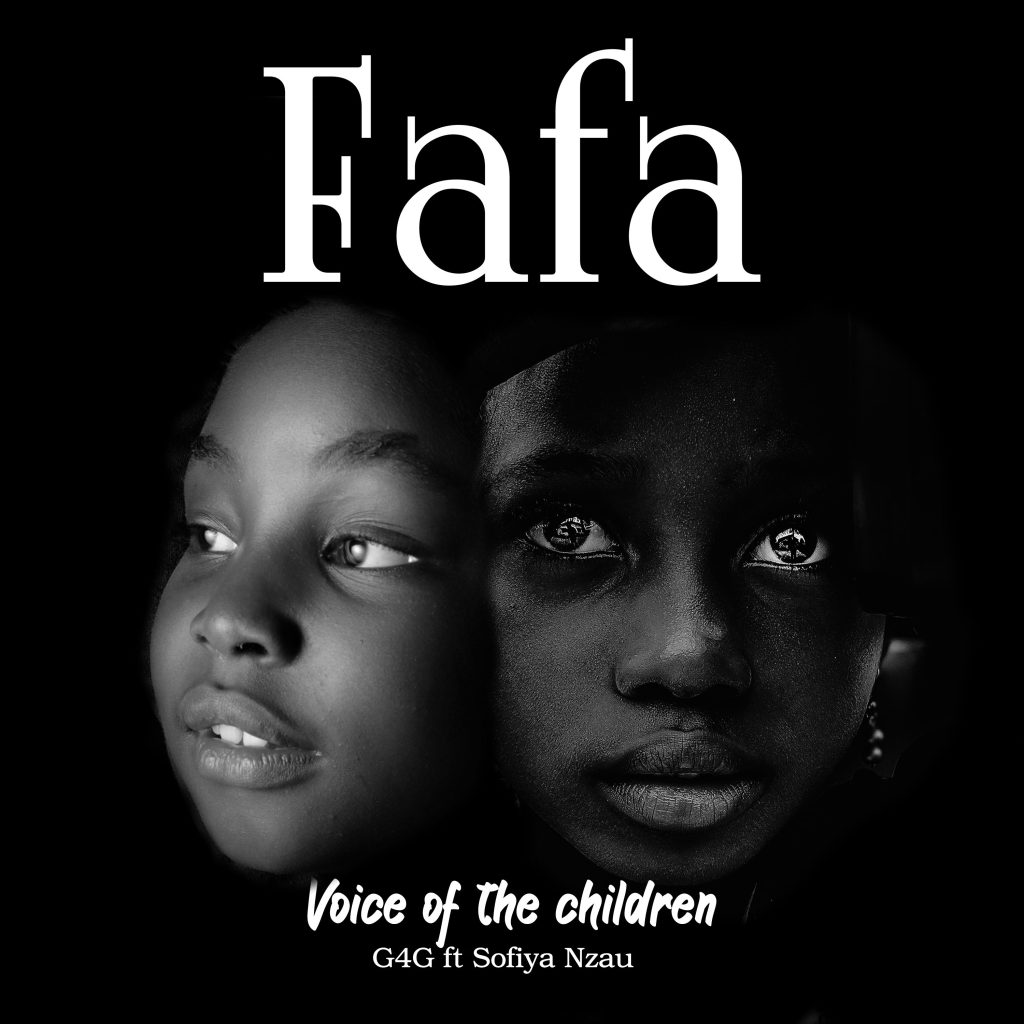 Ever since he was 7 years old, G4G knew music was where he felt right at home and it was then that he started fueling his passion- getting involved in anything music-related. Having been influenced by legends of the game who were the real deal back then, he sure knew whose steps to emulate when he decided to go mainstream.  G4G has wanted to build a trailblazing music career and was on the right projection but due to unavoidable circumstances, he had to take a hiatus but he is now back and raring to go. Apart from bringing enthralling entertainment via his musicality, G4G also seeks to create a deep impact with his music and his 2nd track “Fafa” is a hugely appropriate testament to his determination to make deeply impactful music.

G4G is set to release an emotionally grabbing masterpiece dubbed, “Fafa” on which he collaborated with the Kenyan native singer Sofiya Nzau. “Fafa” is a word borrowed from the Kenyan dialect which means “Father.” The inspiration behind this authentic track was actually the unfathomable ills of sexual assault that so many children are being subjected to by their fathers and those who are supposed to be protecting them.

Paying homage to diversity in culture and much of the inspiration, this tune gets to a very inviting traditionally painted intro with those African native traditional singers’ inflictions before Nzau jumps in with her Kikuyu (one of the Kenyan native languages)- embellished lyricism wondering how the person who is supposed to protect you is the one now preying on you!

G4G follows through with maturity and poise delivering a theme-perfect lyrical statement with his inspired bars that are in perfect sync with the hip-hop beats. Listening through and there is just that undeniable feeling of the emotionally resonant percussion and delivery that gives this track a melancholic and irresistibly relatable feel. The 808 certainly adds that gist and flavor and the duo exude such genuine chemistry you wouldn’t guess it is their first time working together.

More than anything, “Fafa” is a voice for the children; G4G and Sofiya are just but the conduits to deliver this universal message. What is more inspiring is that the buck does not stop here- the proceeds from this track and a fundraiser will be used to provide financial assistance to organizations in Africa and US that help children who have been sexually assaulted.

This is such an altruistic act and I give this selfless duo their flowers for such a thoughtful and kind gesture. Stick around to find out more as it unfolds with G4G set to take the music world by storm – this time for good!

Catch Up With G4G on: