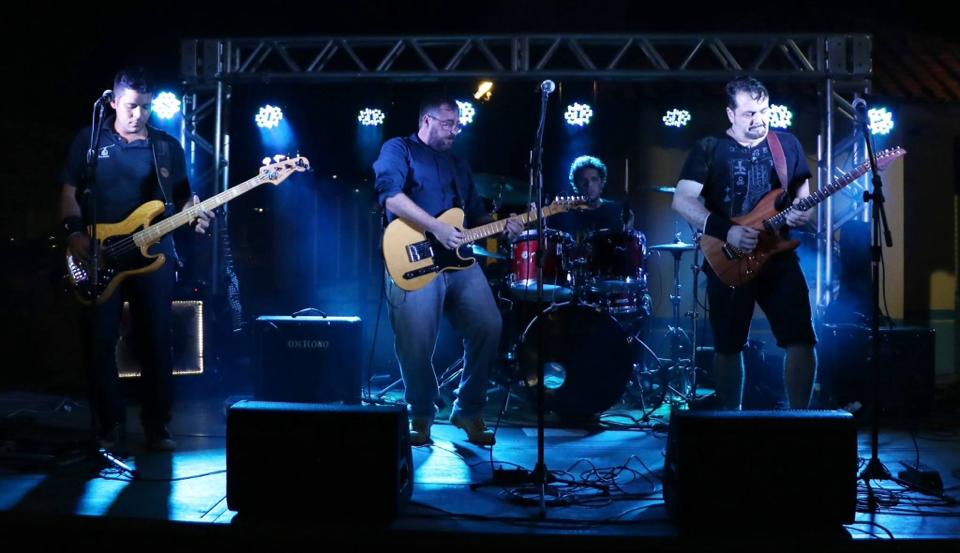 It is not every day that we come across such thrilling music that exudes positive vibrations from the moment it strikes the cord, but Gear, an Amazonian band headquartered in SANTARÉM, Brazil, has a thorough mastery of techniques and a distinct distinctive melody in all of their tracks. “White Feather,” Gear’s outstanding track, has gained great recognition and accolades. Their stunning rhythm and engaging delivery are incredible, as a one-of-a-kind confluence of themes occurs.

The band has received widespread acclaim for their most recent single, “White Feather,” which provides the listener with catchy riffs and a distinct sense of brightness with pure organic moments, allowing them to achieve commercial success early in their career. The entire performance has an anthem-like aspect to it, invites audience participation, and keeps you involved and absorbed the entire time. The music radiates confidence with its silky layers of sensuous voices. The echoing instrumentation enhances the powerful vocal performance, sending a shiver down the spine. The rhythmic flow is enough to give you goosebumps with its soul-capturing tone and texture. The tremendous creative skill of the lead guitarist brings the track’s symphony to life.

“White Feather” is a brilliantly approachable backing single, with a smooth emergence well before the explosion of the hook, and this is blended with the live visuals with an audience so fans can connect with the band’s distinctive set-up, with a great and powerful hit of natural rock pleasure and multiple vocals creating a medium-paced back and forth. To remain up to speed on their upcoming releases, follow them on: