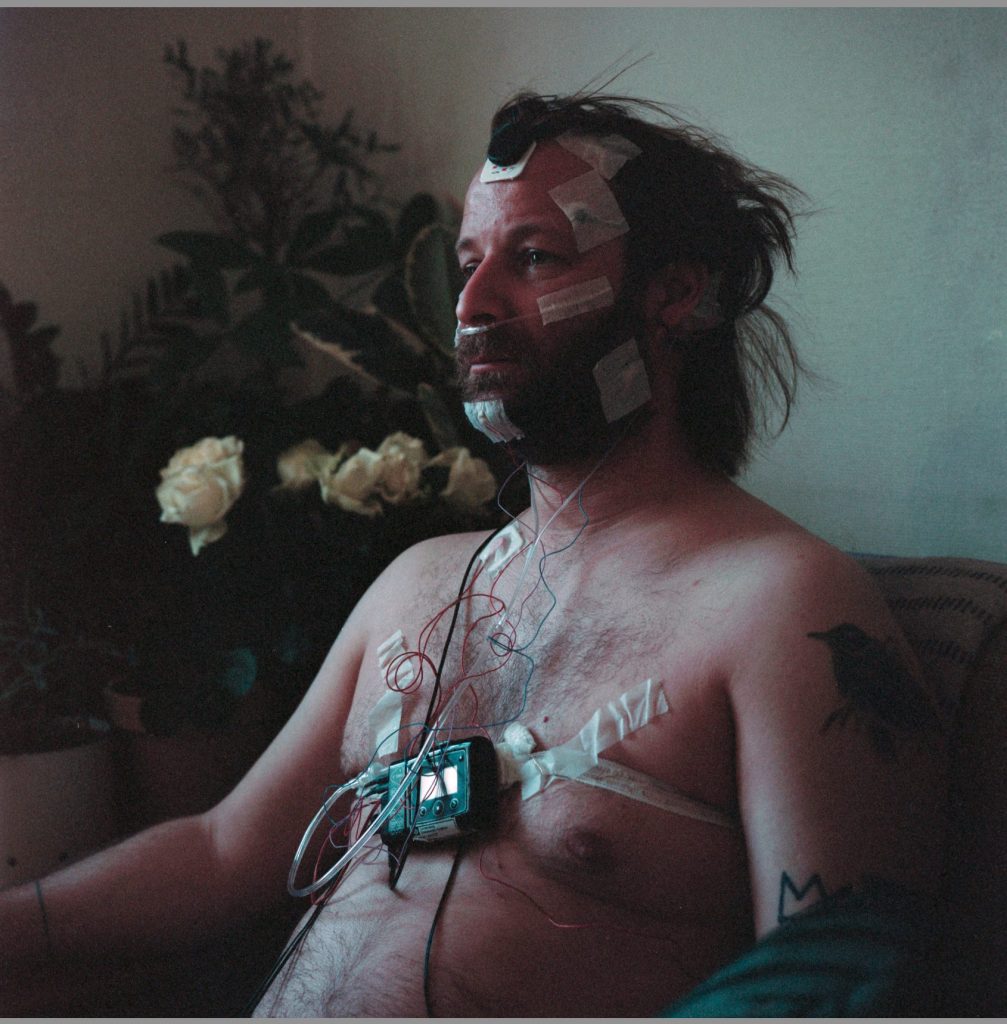 For one creative artist Georg Óskar based out of Oslo in Norway, music has always been at the forefront of his focus but after graduating from school, he took on a different form of creative outlet in painting. With a career spanning decades of success, his art has been exhibited all around the world. When COVID hit and the world stood still, he had time to think through his decision and saw it as wise to go back to his first love, which is music. This saw him try his hand at it as a producer and vocalist, and that is how the phenomenal debut single “Walk on Water” was born.

Georg Óskar is now back with another striking performance in the single “Late Night Good Night” off of his upcoming debut LP “Worst Wait of Our Life” which is scheduled for January 15th, 2023 release.

“Late Night Good Night” is trippy and features ambient features that transport a listener to another universe where love, lust, and obsession abound beyond anything you’d consider normal. Leveraging worldly fantasies, George was able to create something that is otherworldly and intriguing. As the track builds, George delves deep into the fantasy world born of the dystopian apocalypse, and there is a pretty stunning visual accompaniment that supports his theme perfectly, both in apologue and symbolism.

This is an electronically defined track worthy of critical praise; you’ve got to admire the poetic-flavored lyricism that Óskar adopts here as he goes on to give a complete performance via his powerful vocals over the electronic-shaped melodies that are not shy of organic components delivered through the inviting guitars done by Anthony Johan Løvaas.

On all fronts, “Late Night Good Night” is a fabulous tune, with the ambient sonic textures seamlessly blended with the creative art paintings in the visuals and driving melodies to fashion something marvelously sophisticated for listeners of all ages!

Catch Up With Georg Óskar on: