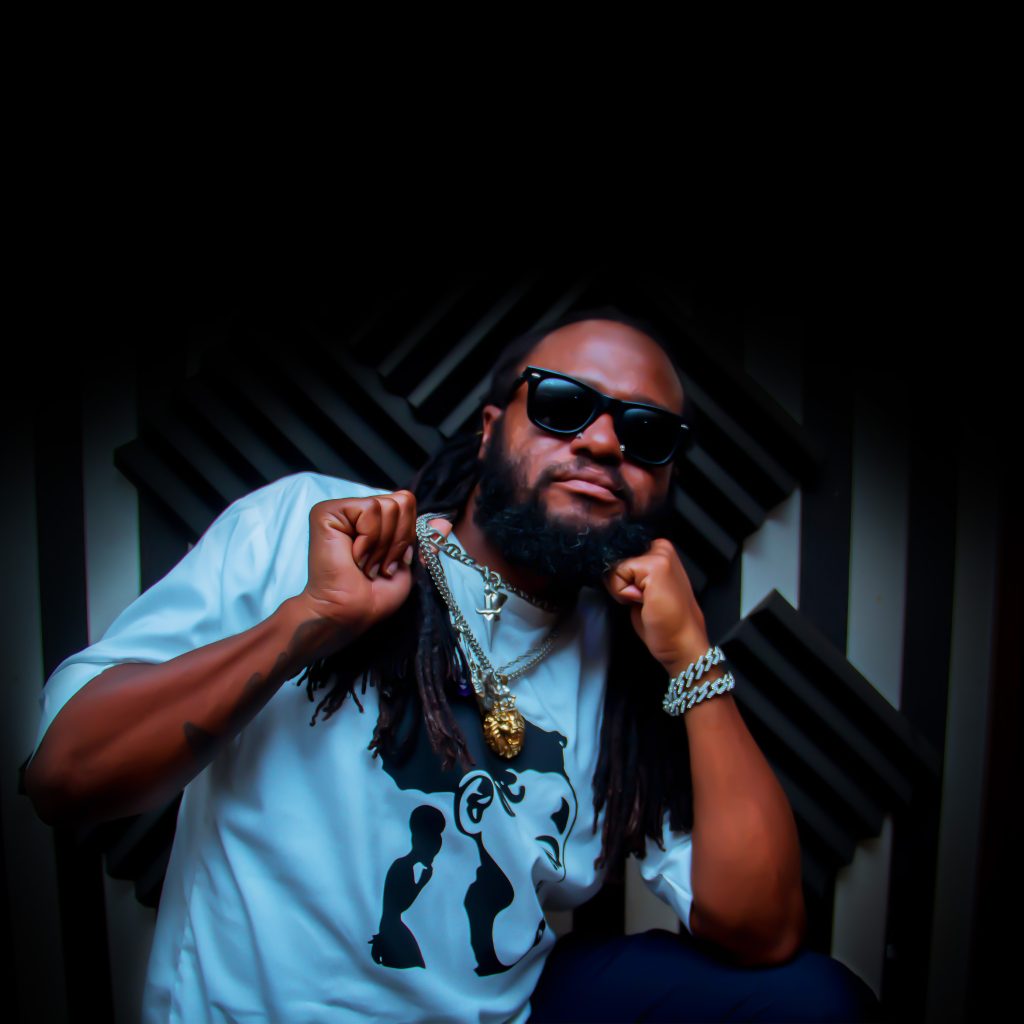 A man who has shown tremendous strength in the face of adversity; someone who has had to fight to survive since his first day coming into the world, and someone who has managed to raise from the depths of despair to the heights of belief—a multi-genre singer/songwriter and recording artist named Gibrilville—epitomizes resiliency like no one I have met before. Still, he refuses to let the status quo stand; he is using his musical gifts to liberate the African continent and inspire the youths to keep pushing and fighting for their dreams and their continent—eventually, everything will give. In the good habit of giving people their flowers while they can still smell them, we give this selfless artist his and remind him that his impact is being felt, one continent at a time, and that right there should count for something!

I had already listened to “Long Way” before, and with the melodies fresh in my head, something happened that I found surreal: I was cruising the busy streets of Nairobi, and then I felt those familiar melodies boom from a public ferry vehicle somewhere. It’s that kind of feeling you get of pride on behalf of an artist and the fact that it’s a new song, and I was tempted to run after it and ask anyone whether they knew the artist, but I thought otherwise lest people mistake me for a thief or a mad man running after a bus going at 60 km/hr (haha!).

Since its release just recently, the impact of “Long Way” has been felt globally; and why shouldn’t it? Gibrilville gave his heart and soul into this performance, and the fact that he drew from his own experiences as a migrant makes it even more relatable. I am certain many have found themselves in such a situation where they are a foreigner in a country trying to look for work and nothing is really working for them—in this case, the difficulty is surely an understatement!

The reggae melodies are just infectious, and every touch of the beat moves a listener with it. The studio performance music video for “Long Way” is out and features Gibrilville and his band performing off of the studio in Lagos, Nigeria. You can see from this performance that he gave everything to engineer an unforgettable performance.

Gibrilville draws you in with his energy, and it feels like he is performing this song to you live. The band hit those instruments with such panache and showmanship to engineer the perfect complementary sound that offers the ideal bed of support for Gibrilville’s vocals to flourish.

I could go on and on- even with the multilingual lyrics, where seeing Gibrilville throw in some French is just tantalizing. I will stop for now to give you a chance to listen to this inspiring and equally entertaining jam. And anyone from Africa, let the message sink in; it’s about time we got to unite and take our continent to the next level!

Catch Up With Gibrilville on: