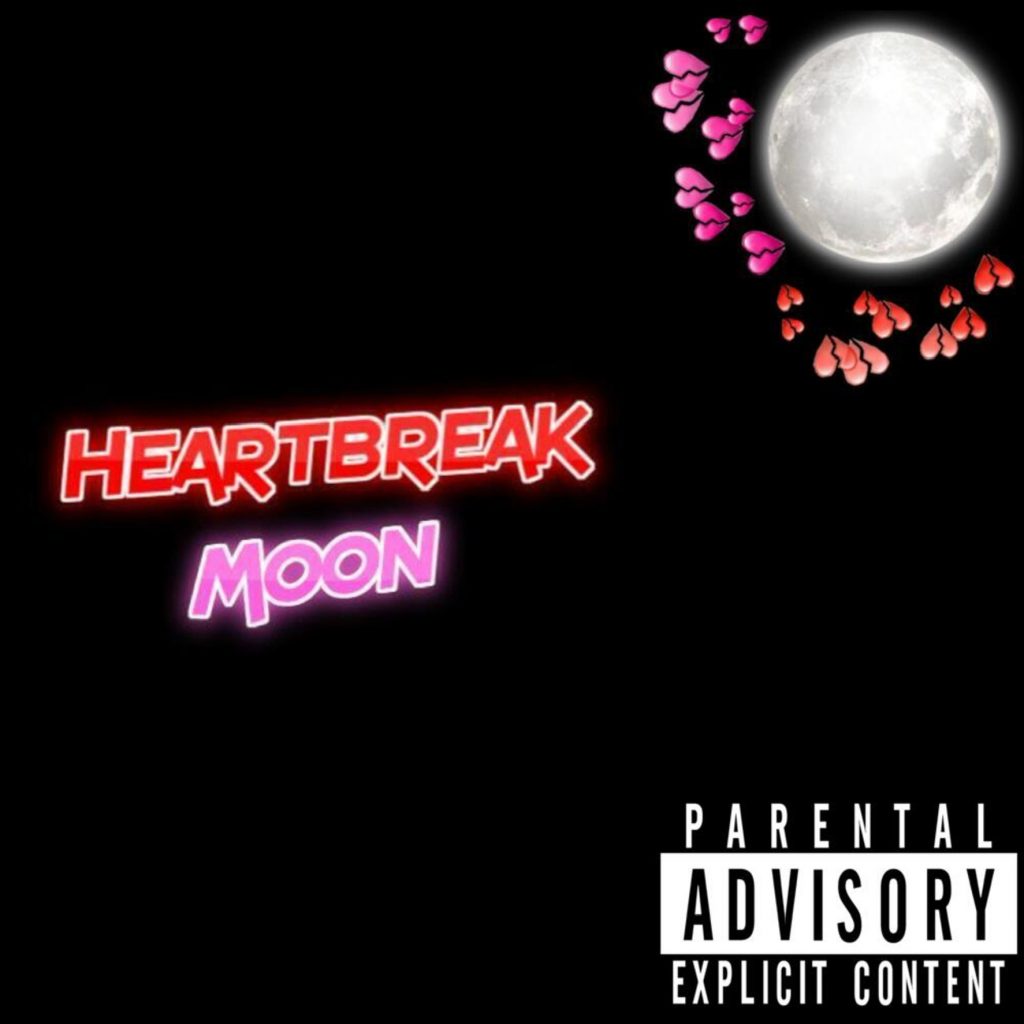 Melodic-emo virtuoso Gohan the Supreme  Kai’s early career has been marked by instantly recognizable melodies, intimate lyricism, and a passion to explore human emotions boldly by going deeply into his own soul, translating his own emotions and experiences into songs with near-universal appeal! So far, his story has revolved around hearing a beat and instantly conceiving an idea.

This young prodigy from Miami, Florida, paints his melodious tracks with his technical lyricism, sophisticated flows, and tongue-twisting imaginative and memorable bars. He could actually compose soul-bearing ballads and odes, yet he remains indebted to the emo art form’s tradition. His latest album, “Heartbreak Moon,” features melodic, emo-inspired compositions that showcase his songwriting ability, and several of the tracks feature melodic flows to complement their melancholy themes.

Gohan writes about things that others are thinking but are reluctant to say, such as being vulnerable and hurt, and even more so when we try to hide our emotions, but we forget that our eyes speak! “For the Better” feels like home right now, with its magical unburdening charm doing the trick, spotting the miraculousness of the acoustic guitar intro and flaunting its fortune in the bass-heavy beats that are accompanied by the adorable splendor of the drums that shimmer colorfully like leaves on an autumn morning!

Offering lyrics that touch on convincing oneself that it is for the better and that they are actually doing okay amidst the heartbreak even though it doesn’t feel like it – the message behind the lyrics touches on the fragmented feelings to design what is a groundbreaking musical approach that provides that sense of familiarity that heartbroken adolescents of today can gravitate heavily toward! Gohan is on a mission to ensure that the legacy of love, joy, and emotional honesty lives on, and he is helping to define, although unapologetically, a new sound that has won critical acclaim thus far.

This is what music is all about, and for those who are feeling burdened down by the heavyweight of heartbreak, this single, as well as all of the tracks from the “Heartbreak Moon,” are something to feed your heartbroken soul. Grab a seat, crank up the music, and prepare to be immersed in the heartbreaking trip!

Catch Up With Gohan the Supreme Kai on: