Rock music songstress Grace de Gier was honored as the Pop Rock Singer of the Year at the Mara Latin America Awards 2022. 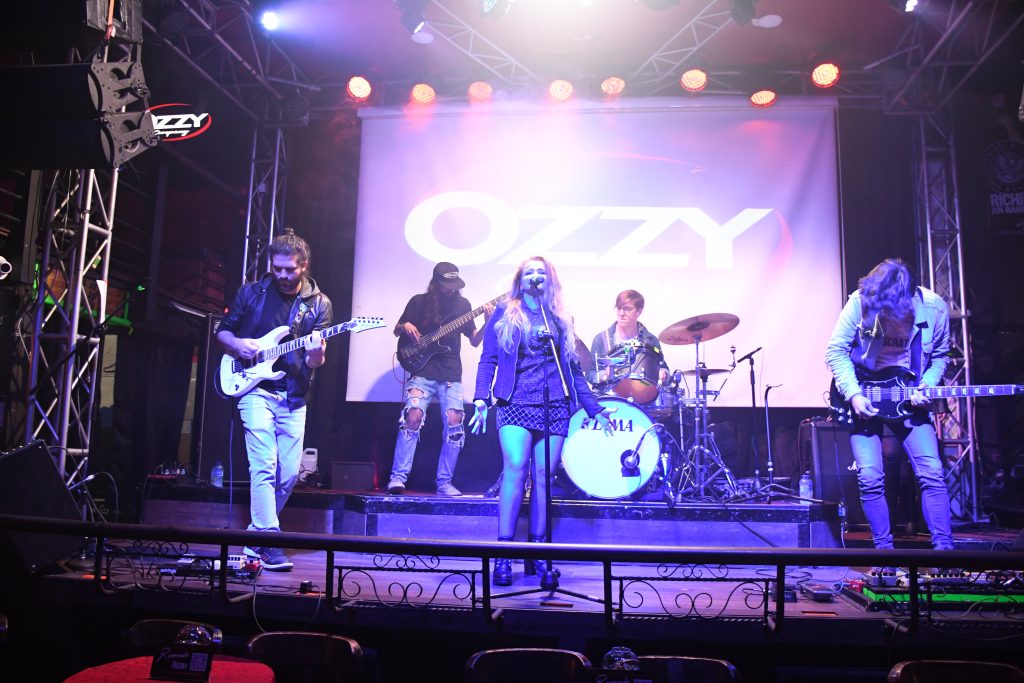 Unique and versatile are some of the words you can use to describe Grace de Gier’ musicianship. Delivering retro, dulcet grooves and supplementing them with her effortlessly powerful vocals, her music is the epitome of modern rock with a signature pop twist. Seamlessly blending pop and rock, her discography is full of futuristic rock, predominantly Spanish-flavored, and at other times featuring multi-lingual lyrics. Her sound is reminiscent of the 80s and early 90s, exploring a range of topics jam-packed into one cohesive record.

Pulling inspirations from her life experiences, her sound has accumulated into an assortment of stories, and that is why she was deservedly acclaimed in the year 2022, winning “Pop Rock Singer of the year” at the Mara Latin America Awards 2022.

This award more than anything else confirmed Grace de Gier as an international rock star who creates sounds with meaningful and socially relevant lyricism at their core. From the time of her 2020 album “Magico” to her splendidly mellow “Dime” she has been breaking new ground every day as the hottest force in rock music.

I feel that her accolade was well deserved because, when it comes to rock music, very few artists are able to meaningfully impact the fabric of the genre with their dynamic compositions, and Grace de Gier has always been driven by an infectious draw to captivate listeners by adding such unique vibes as the accordion and even horn sections from quintessential instrumentation such as the violin.

Growing herself into a seasoned songstress as she injects that dose of signature cutting-edge sound into pop-rock fantasy while also incorporating that masterful blend of Colombian accordion and even the violin, Grace de Gier’s sound is simply a delightfully immense listening experience and displays her outstanding showmanship.

“Pop Rock artist of the year” is the first of many as she seeks to lead a musical career that will reach the summit of the charts from now on and stay planted there for many years.

To find out more about Grace de Gier and her music; follow the attached link and her social handles to be part of her journey to see what she has in store for the year 2023.

Catch Up With Grace de Gier on: