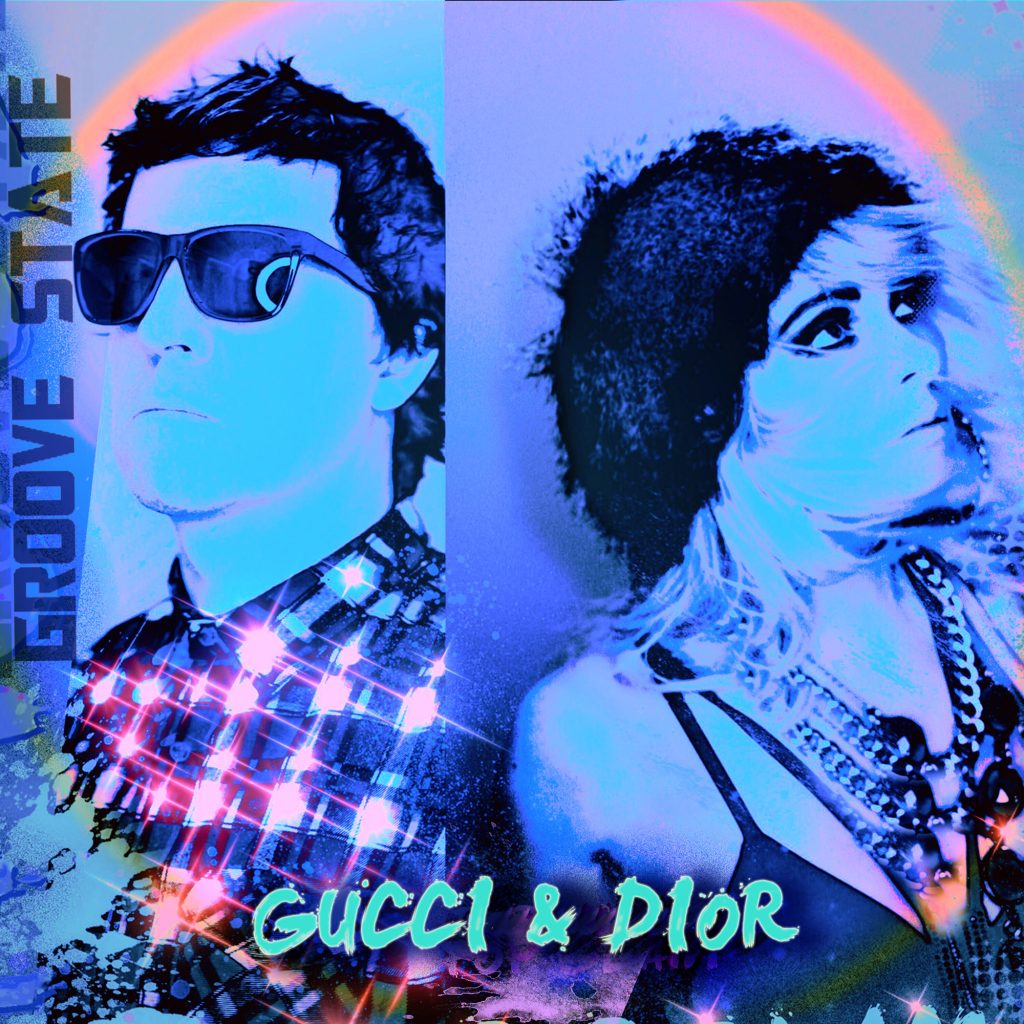 Tapping into an endlessly flowing pot of musical honey and delivering it straight into the mind, body, and soul of a listener is the Australian-based prose group Groove State, which uses sound versatility and joyous life experiences to create music that sets the world on fire. Armed with extraordinary skills that break through musical greatness with both poise and elegance, Groove State creates addictive electro-pop tracks with twists in EDM, tech, house, and trance. Their music is conceptually different and unique, taking lead from such luminaries as David Guetta, Tiesto, Swedish House Mafia, Kygo, Marshmello, and so many other dance music aficionados and transforming that knowledge into a world of their own making!

Just like one is never enough, more is still never enough; and just like that, Groove State bring to you beyond-more musical gratification with their latest epic banger titled “Gucci & Dior.” It is quite fascinating and staggering, really: Groove State’s capacity to harness imagination and creativity in service of such a bouncy and exuberant masterpiece as this.

Taking lead from a cornucopia of refreshing musical ideas, “Gucci & Dior” cuts across the electro-pop and EDM spheres with a scintillating blend of bop-drenched melodies, glorious vocals, and arresting hooks over exceptional beats.

“Gucci & Dior” actually sees the past, present, and future merged together as one in service of musical greatness that will make you want to move your body with reckless abandon. It is sweet—more than sweet—and indescribably addictive. At the end of your listening experience, you will just be craving more of the beats, more of the melodies and the harmonies, more of the vocals and hooks—just more of “Gucci & Dior.”

The time and effort that also went into making the 3-D-defined visuals that accompany this single also needs to be recognized. It makes for such an eye-catching visual display that you can’t manage to take your attention off throughout the track’s length!

If you are into more money, jewels, and music, then “Gucci & Dior” should dominate your playlist from this day forward as you give an ode to abundance in everything!

Catch Up With Groove State on: