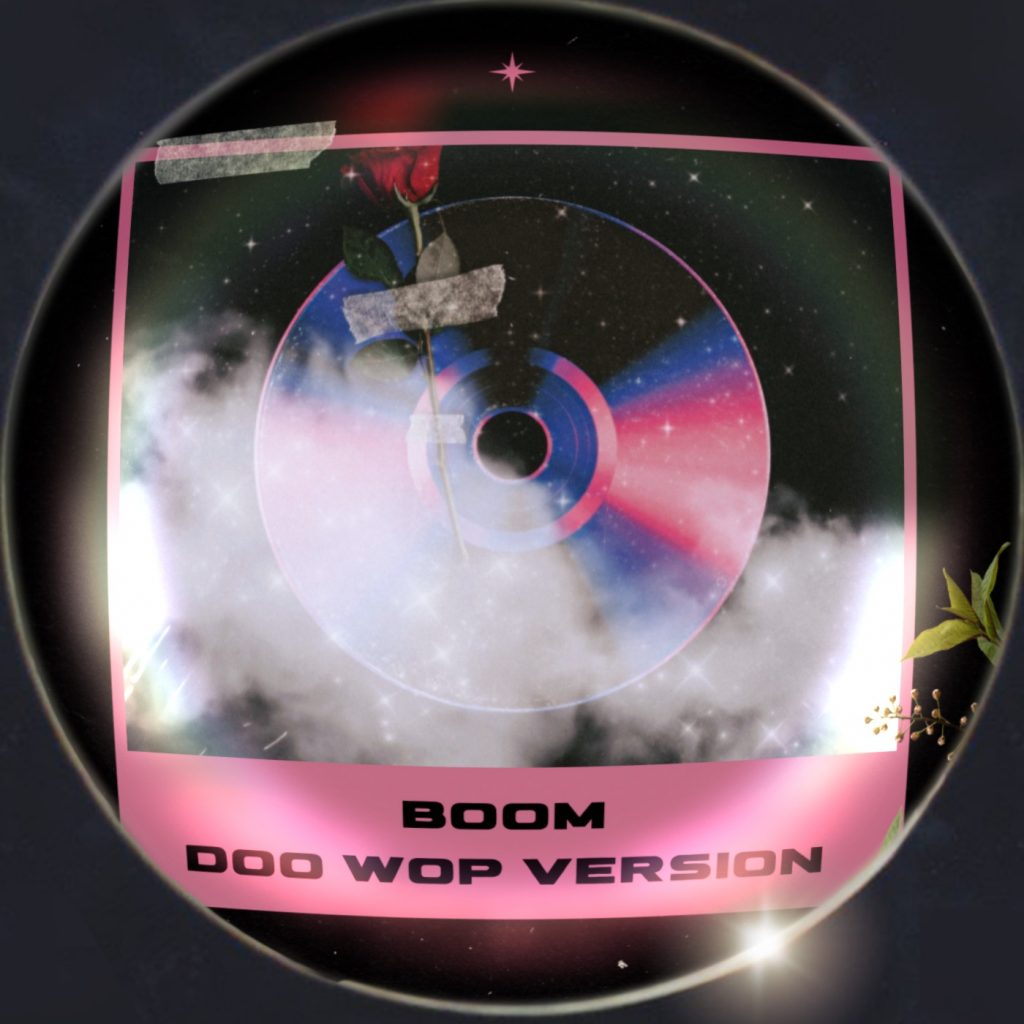 Heistheartist (He Is The Artist) has been the artist to watch out for a while now; hailing from Central Islip in New York, the former secular neo-soul singer who had been signed to “Bentley Records” under his biological name “LeeMann Bassey” decided to turn over a new leaf after being influenced by the online sermons of TD Jakes and he decided to take on the mantle and spread the gospel of Christ through his music. Taking on the more emotional soul genre and embellishing it with his vocal abilities, Heistheartist expands his unique signature style with an eclectic mix of smooth, sensual and intense experimentation across genres since he understands that fans enjoy regular surprises and by keeping them guessing on what’s next, he creates for himself a loyal fan base who are intrigued by his music and are always on the lookout for his next drops and the charts speak for themselves really!

His latest single, “Boom (Doo Wop Version)” can be best described as an emotionally powerful vocal masterpiece that fuses the emotional soul train melody with the balancing blues rhythm to fashion a timeless sound that will take you back to the beautiful days of the 80s and 90s. Opening with a sparkling piano oscillation that depicts a cinematic flair with Take 6’s Joel Kibble breathing new life with his staggeringly magnificent introductory vocals that serve to calm and evoke at the same time, this tune spells magic that sparks and is effortlessly spellbinding!

Like an angel of sorts Heistheartist, miraculously takes over with the instrumentation now boasting some fresh ideas that flourish over with the magic drums working in precise tandem with the bass rhythms- with the keyboard percussion taking its rightful place in the order as his intense and commanding vocals deliver an emotional performance that works well with the theme of the track which is about love. The emotions can be felt right through his voice and the rhythm section in the chorus following a ravish call and response recreates a paradise brimming with the one true love!

In his art, Heistheartist draws from his own love experiences- reaffirming his identity to create an acoustic soul track that drips emotion and authenticity! “Boom (Doo Wop Version)” is available on all the major streaming platforms and by following the attached link you get to hold a stronghold on this soul music that is accumulating stream numbers in astonishing style!

Catch Up With Heistheartist on: