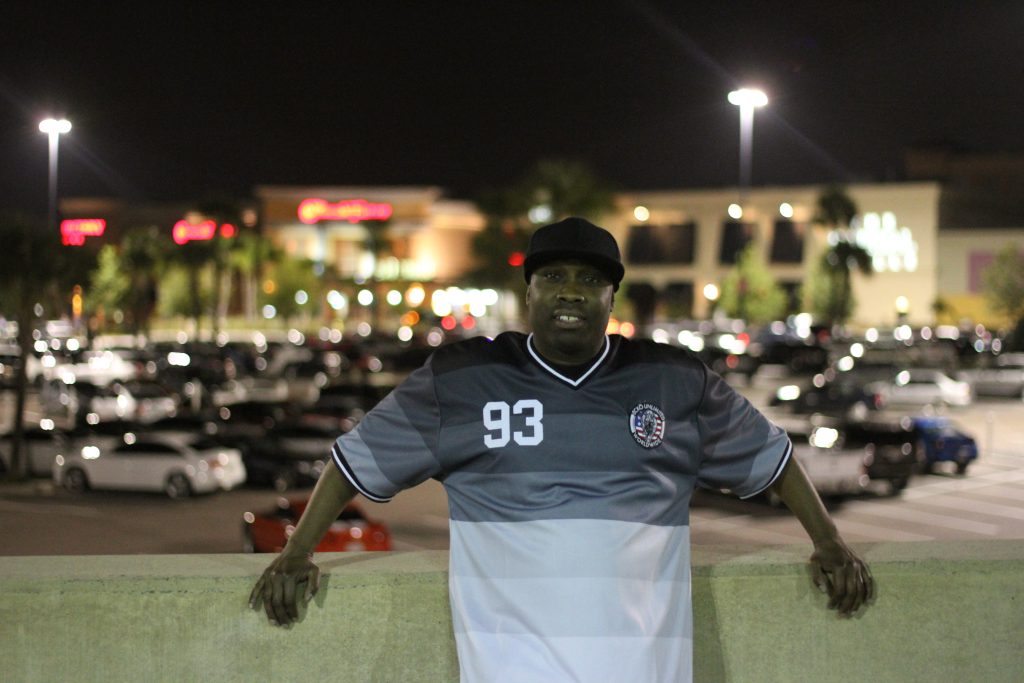 After devouring some sizeable content from loyal hip-hop head Horizon’s discography, my hope for the hip-hop sound was renewed! A master wordsmith of his generation, this rap model is bringing the heat just like it did back in the good old days. Listening to his craft had me reminiscing about that golden era when rap music was real and not this mumble sh*t we are being fed on ceaselessly by wannabe rappers. With so much hard work and consistency, I feel that this is the year that Horizon will break new ground as one of the most creative forces in hip-hop and the hottest emcee to watch out for!

A conscious rapper by any measure, Horizon knows the craft in and out, which is why when he gets hold of the mic, he goes on a killing spree, dropping bar after bar and not once missing on his targets!

I have already listened to “Shine Beyond (Remix)” close to 5 times, and I have to admit that it gets better every time. This tune is banging as Horizon and his guest feature Funkghost color the nostalgic beats with thought-provoking lyrics that will have you meditating long after the track is over!

The accompanying visuals are smooth and highlight that old-school theme so perfectly that you just don’t want the track to end. This is what authentic hip-hop tastes like, and Horizon exhibits such bold bravado with his straight-talking flows in his quintessence 90s-inspired version to articulate a hybrid rap flow that you can never get enough of.

Following this release, I know for a fact that things can only get better from here as Horizon goes on to cement his legacy and elevate himself to international acclaim as his sound goes on to spread like wildfire!

Don’t forget that there is a concept album for “Shine Beyond” that sees Horizon cook some timeless masterpieces and serve them up on a silver platter.

Catch Up With Horizon on: