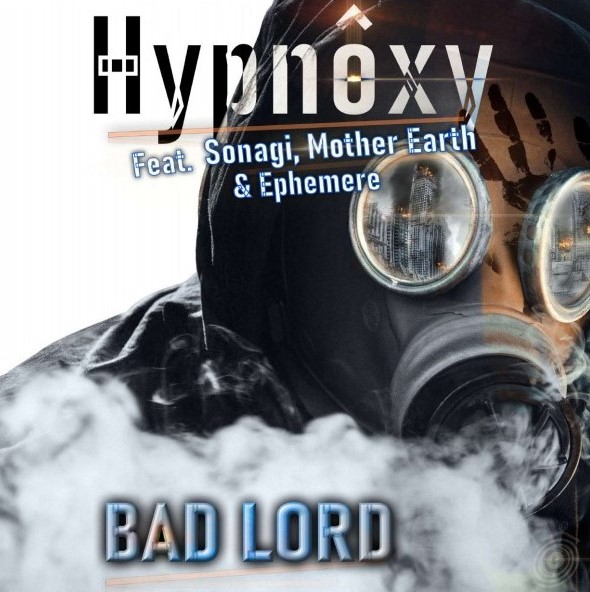 Hypnôxy is an EDM producer, DJ and remixer who was born in the South of France. Passionate about his sound and influenced by the 90’s Euro dance movement, Hypnôxy uses his signature ‘Ô’ to give himself a unique visual identity that helps his name stand out while his unique sound is easy to become absorbed by. Today we take a listen to Hypnôxy’s enthralling single, “Bad Lord”, which features Sonagi & Mother Earth.

“Bad Lord” is an up-tempo and easy to dance to EDM tracks. With both female and male vocals, the track offers quite a bit of variety in an extremely natural way, something I found to be extremely enjoyable. Although this track sounds like it belongs at your local nightclub with its easily danceable nature, “Bad Lord” has lyrics that contain a strong meaning; the male vocals in the track discuss humanity abusing mother nature while the female vocals are mother nature’s response. It is not often that such a naturally flowing club style song also manages to have such an impactful message and that alone gives “Bad Lord” something truly special.

What I like most about “Bad Lord” is the high-level engaging energy that makes it such a fantastic song to jam along with. Hypnôxy’s unique brand of EDM is something you will want to hear for yourself! You can keep up with Hypnôxy through his website, Facebook and Twitter and listen to his music on Myspace, YouTube, SoundCloud and Apple Music. We have “Bad Lord” embedded below via SoundCloud and you can also find it on Apple Music!