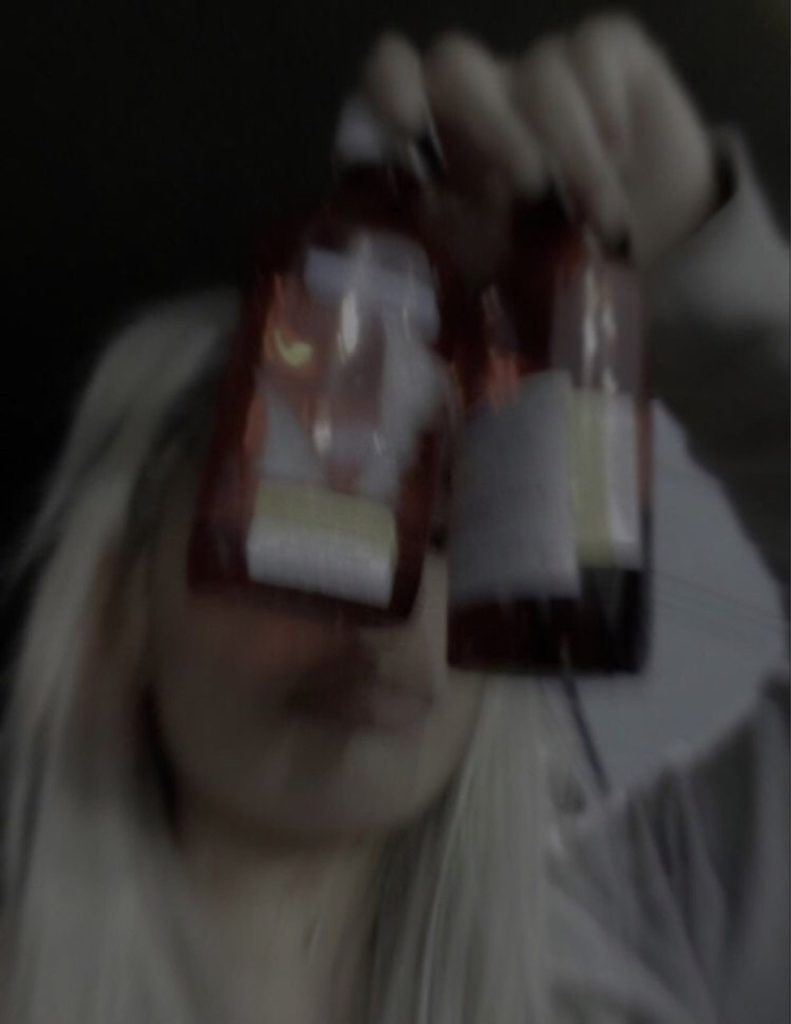 Everything imylia creates ends up being a giant leap in taking her insatiate creativity, artistry, and career to the next level. As someone who possesses a certain penchant for anime, she has found a way to uniquely blend the two worlds and come up with one musically gratifying sound that has made her music an ear staple globally. With an authentic style that seamlessly blends the best new and old elements of pop, hip hop, R&B, and classical music, imylia’s sound can be eccentric, euphoric, evocative, dark, intense, or poignant. What is guaranteed is that her music will undeniably make a significant impact on the mind, body, and soul.

Absolutely going where her music takes her, the banger “Watch Out” is one of the masterpieces of transcending underground hip hop! The beats here are blazing, and they’re the ones to tear through the speakers with such a vicious rage and fierce determination!

Imylia borrows from elements of aggressive underground hip hop production- the rattling hi-hats, pounding 808s, snapping and booming snares, towering, and almost classical melodies with that popping bass ramping up the energy to this epic drop.

Collaborating with viral Tiktok and YouTube personalities ‘Aqua Raps’ and ‘Kaisani’, “Watch Out” just features that signature booming heavy sound supplemented by the anthemic melodies that are just tailor-made for partying. This is a hypnotic, almost nihilistic sound that is somewhat devoid of self-consciousness, and genre-wise, it pertains to conventional lyrical rap.

With almost 300,000 Spotify streams so far, it is safe to say that this banger has undoubtedly made its mark tremendously, and to actually think that this banger was made in imylia’s bedroom is just mind-boggling!

To get a taste of this seemingly certified record, follow the attached link and let it boost your playlist!

Catch Up With imylia on: