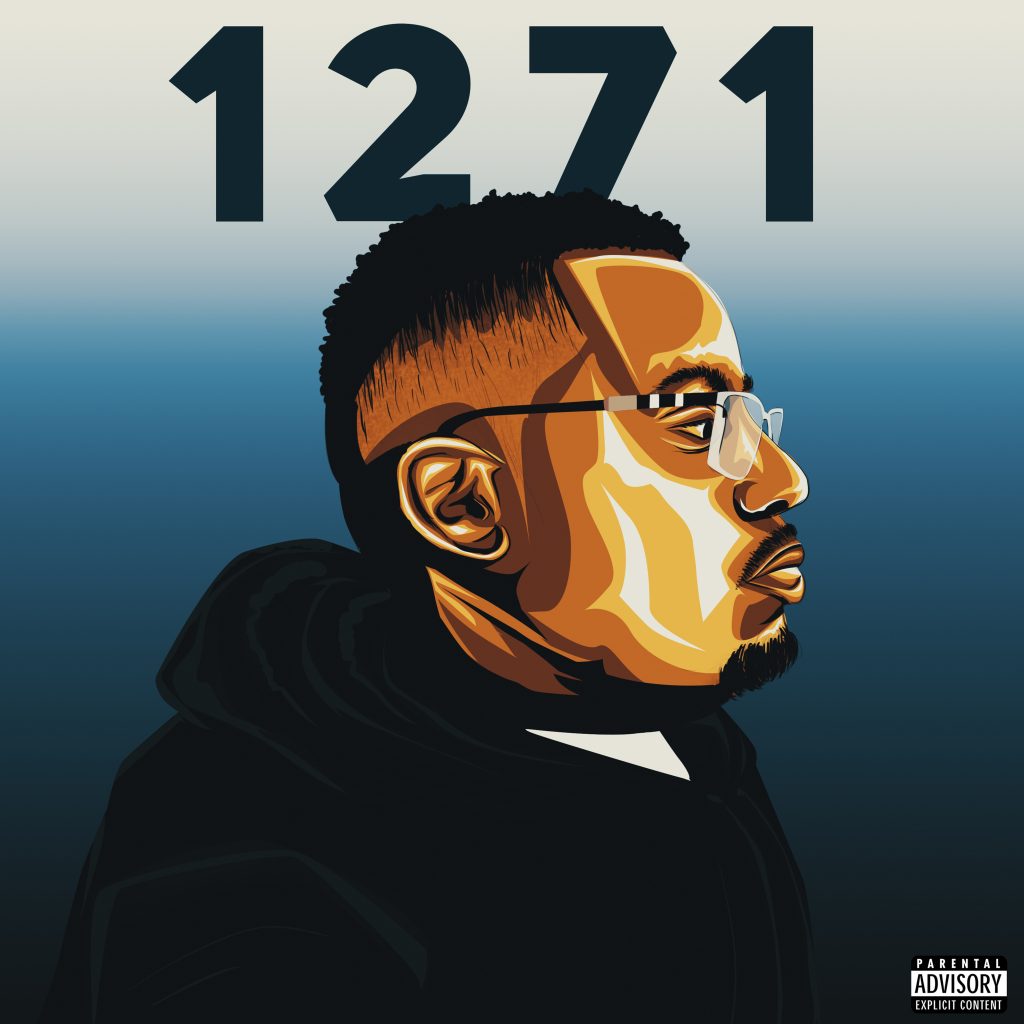 Jamall Joseph known for his smooth R&B with a rap twist has done it again with his highly anticipated album ‘1271.’ The rising artist has already made significant inroads in the music industry with his impressive work on various productions such as his 2020 album ‘God’s Gift’ featuring multi-platinum artist Marques Houston and Kansas City platinum artist T-Rell.

Joseph’s latest project, ‘1271’ is an example of his work ethic and talent to procure ingenious music. The trailblazing R&B artist leans into the classic sounds of R&B that is lacking in the current music scene. The tracks on ‘1271’ are filled with infectious hooks and a range of beats for every vibe.

Nostalgic and easy to listen, ‘1271’ stands among the top-quality R&B music releases of 2022. The flow comes naturally and is boosted by incredible production. Tracks include Truth Hurts featuring movie producer and R&B Icon I Rich.

On Truth Hurts, Joseph teamed up with Young Rome, from the late 90’s group IMX, first known as Immature. Rome raps, “I miss coming home to your pretty face, but I rather dip cuz I don’t need a case.” The song come together for a hit with movie producer and R&B singer, I Rich.

Jamall Joseph came out to play on ‘1271.’ He just does not miss and its very clear that he’ll go down a legend in the music industry and he has set the tone for true artistry as you never know what you will get from him.

Catch Up With Jamall Joseph on: