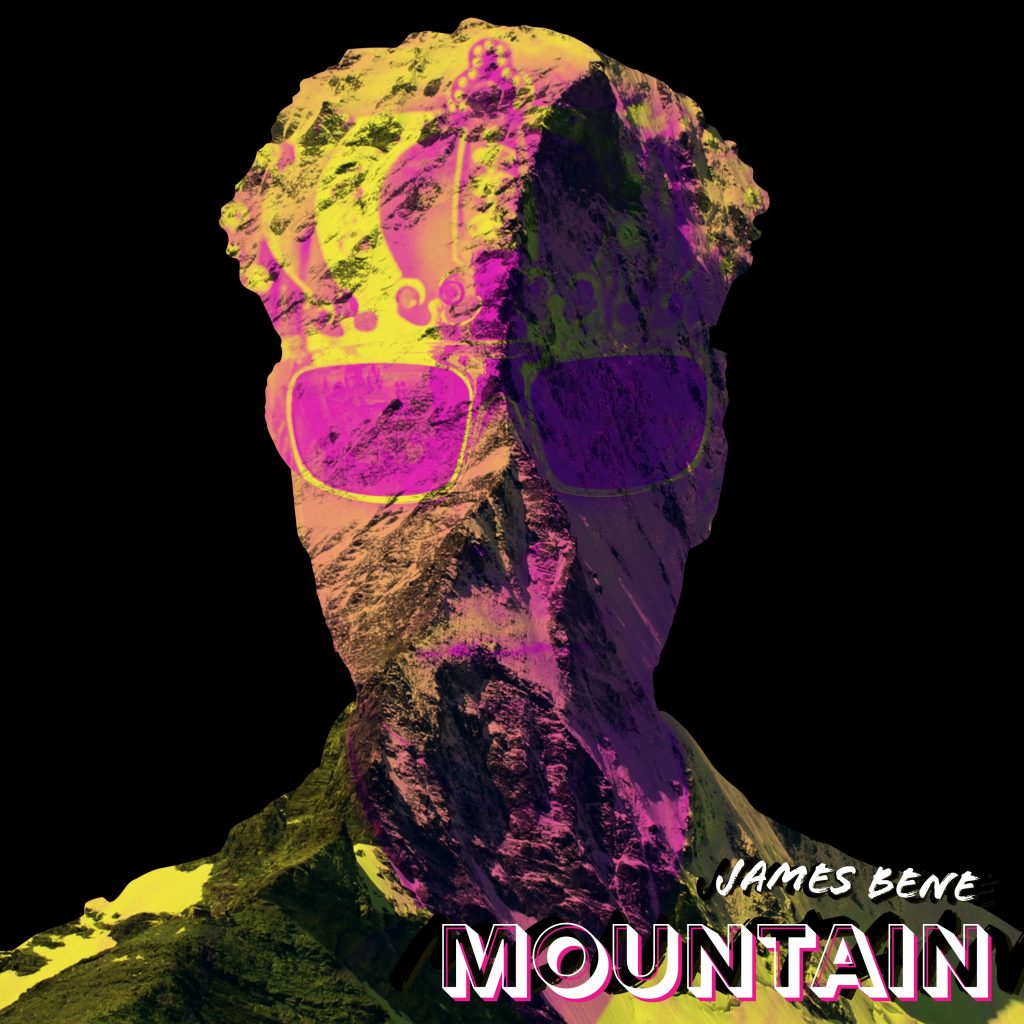 The power to feel and the audacious freedom to create something that will live forever – because the point is not to live forever, it’s to create something that will! Wearing his sleeve on his heart, James Bene- the songwriter, singer and spiritualist hailing from East Coast but currently plying his musical trades in Los Angeles, California is the epitome of unique. He challenges the status quo about music since to him, music is not just music; music is a powerful tool that can heal and harm at the same time. Taking on the role of a spiritual healer Bene designs his artistic pieces with just the right amount of healing portions and inspiring doses to keep the masses alive and boost their life expectancy!

James Bene has a 5-track EP on the works and he has already released two projects: “Hours” and “American Warrior”. The third track “Mountain” is set for official release on April 22nd, 2022 and you can pre-save it right away. “Hours” reflects his holistic worship for elegant moving melodies with his pure and impressively clear vocals with pop-ish harmonic structures resulting in a climactic chorus, which invites everyone to sing along to. Absence makes the heart grow fonder and with each melancholic emotion being passed along albeit with a calming melody, the vulnerable heart is still reeling from the aftershocks of a love that never was!

“American Warrior” is an exquisite real-life composition and one thing is certain about this track; it won’t be forgotten and no matter how many times you listen to it, it never gets old or boring. The energy in his vocals is so perfectly synced with the music and the lyrics are inspiringly legendary. The amount of emotion, energy, and passion that is put into this track is nothing short of inspiring. You can hear the emotions right through his voice and what makes it beautiful is that a listener can feel the raw emotion. You can tell he’s at that level where he’s completely vulnerable and letting the music move him wherever it may! This is an anthem for all the warriors at heart and believers in destiny that everything they figured out and worked hard for is finally here amidst all the changing times and uncertainties!

“Mountain” is a deeply personal story that was inspired by James Bene’s own story while growing up where he battled with trauma and personal storms which really took a toll on his life. His soaring vocals cut with precision and power as his deeply personal and intimate lyrics make their way emotionally across a listener’s ears, heart, and soul and impact them in the most touching ways one could think of. Through his own journey colored in spiritual melodicism, James hopes to heal and inspire anyone battling similar storms.

You can get to stream “Hours” and “American Warrior” and the track “Mountain” is also available for pre-save on Spotify as we eagerly await the 22nd of April to lose ourselves in its openness and honesty!

Catch Up With James Bene on: