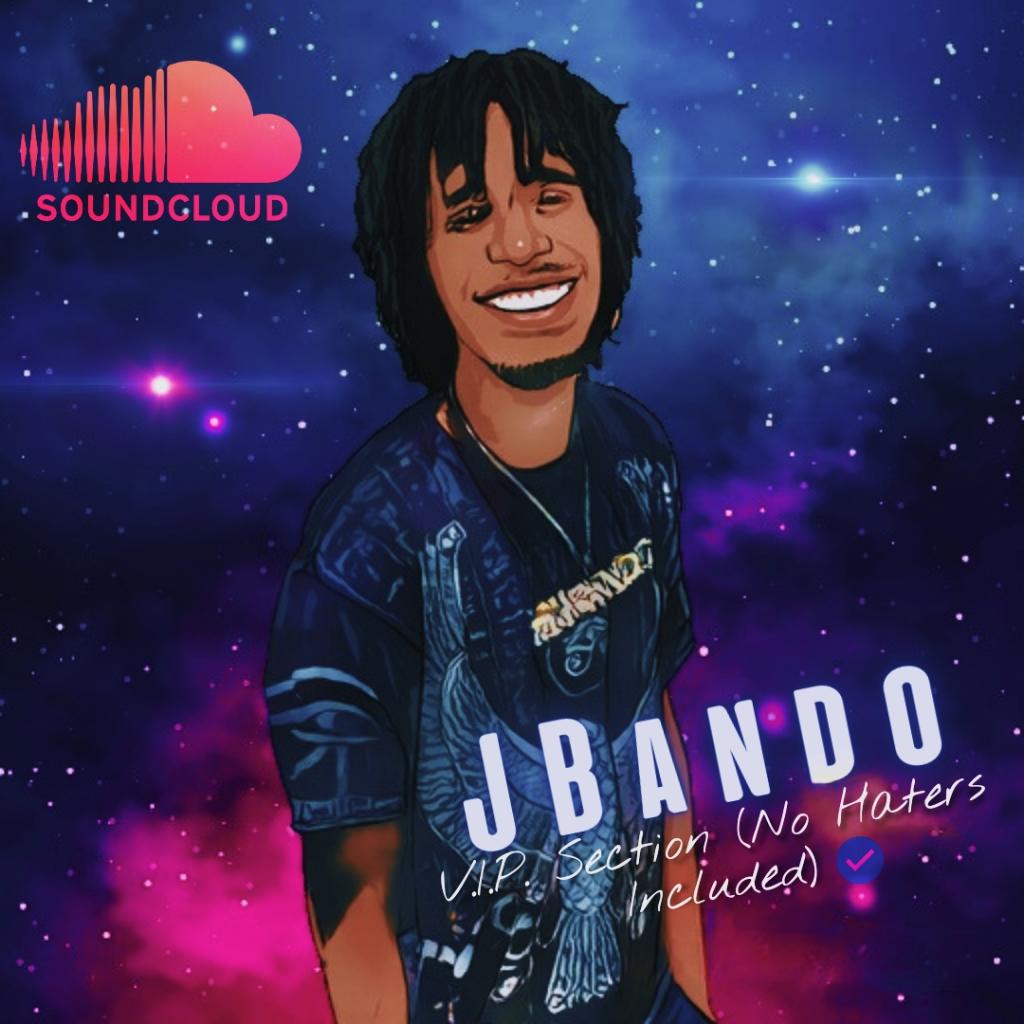 JBando is an American rapper who is deemed a pioneer and historical figure in his own right in the promising rap music industry. He is a lyrical genius who possesses an undeniable will to succeed and the way he combines some hard-hitting bars with raging heat has always been something that makes him an authentic hip-hop artist who is of course going to capture the attention of loyal hip-hop heads with the lyrical wit showcased in his songwriting and the powerful punch of his delivery. Combining purest elements from old-school street rap with futuristic production and sounds, JBando’s style bridges the gap between musical generations.

After the hype surrounding the release of his EP, “Soul Season”, it is finally here and it is everything you might have imagined. This 2-track collection is everything you need to start the day on a high. He really did deliver exponentially well and you will find out that by the end of your listening experience, you will have been transformed from just a listener to a fan!

“Elevating Soul Searching Space!!!” is the first track off of this EP and he featured singer Varius on this hedonistic track. This is a straight hit with the stupendous production allowing a perfect balance to be achieved between the flavorful singing and the way JBando rages with speed in his spirited lyricism. Like a rap ghost, he makes his presence felt all over this track that will keep playing over your head long after it is gone!

The second tune, “Graveyard Shift Home of Demons” is that perfect soundtrack to lose steam in. He really goes hard on this one, making a staggering lyrical impact with his modeled bars, and not once does he pause to breathe. This is one of those tunes you listen to on repeat as it grows on you with each successive listen. This is a blazing banger and that performance right there is Grammy-worth!

“Soul Season” can now be assessed and by following the attached link, you will get to listen to these endearing tracks and save them as favorites under your playlist!

Catch Up With JBando on: