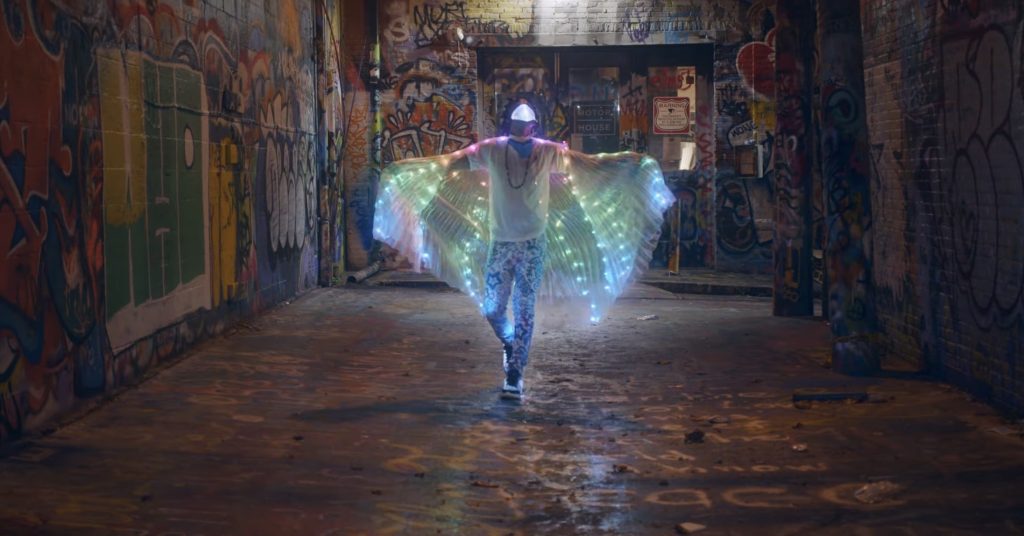 A game changer and the master of his own rules is what one American creator and performer Jel’low or simply Stanley Turner is; after getting fed up with listening to the same sounds over and over again, he decided to take matters into his own hands and save the music industry from what was a ravaging disaster. Wearing his heart on his sleeve, 2017 was the day he decided to transform his insatiable musical passion into art by deciding to release his own music. Since then, it has been quite a journey that has not been spared of despair and anguish; the year 2020 for example saw him lose two of his closest persons which really hit him hard. His story is one of resilience, grit, and determination as he seeks to do it for the culture and for everyone whom society made believe otherwise!

His latest jam “Boom Boom Boom” has been unanimously acclaimed; – generating tremendous numbers on various streaming platforms with many listeners undeniably charmed by its danceable and feel-good features- its uniqueness is also a defining factor!

I’m head over heels for “Boom Boom Boom” because of the pure ingenuity and originality that it boasts. I admit I didn’t expect this track to have much of an impact on me; – a friend recommended it to me and I was, okay let me try it out albeit unmotivated but once it hit my ears, I couldn’t keep calm!

Jel’low likes to feel the beats and in “Boom Boom Boom”, I feel he melds with them and then flows like water as far as his rhymes are concerned- his vocals also fit in with near perfection to this kind of dance-bop instrumentation. The music video is eye-catching and lively with the folks in there having the time of their lives as they move their bodies in perfect sync with the melodies!

For it to count for something; follow the attached link; forget all your worldly troubles; hit the play button and dance like no one’s watching to this epic dance tune because a soul as relentless and beautiful as you deserve to be happy!

If you find “Boom Boom Boom” extremely useful like most listeners have, it wouldn’t hurt to recommend it to others as well. A release of the “Boom Boom Boom” is also expected in January 15th 2023, so stay tuned for that!

Catch Up With Jel’low on: