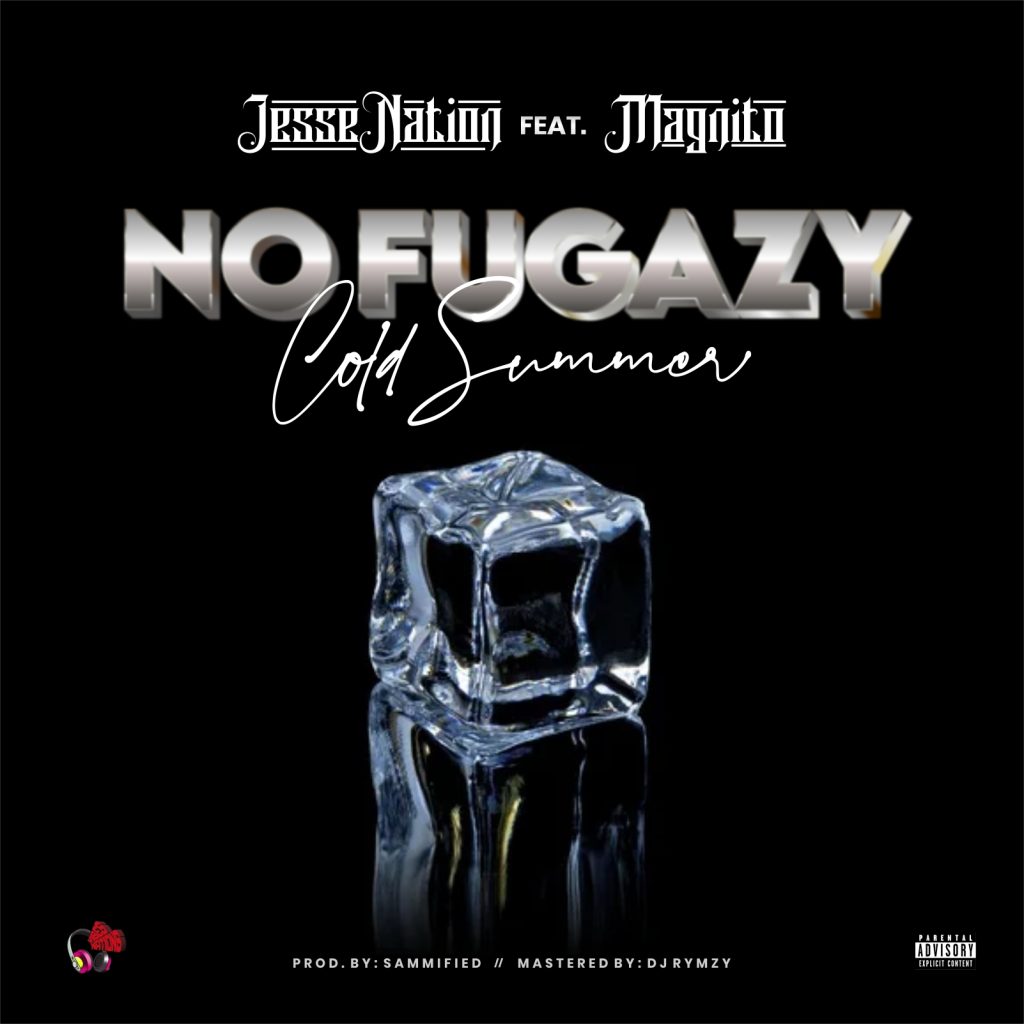 Working magic into music, Jessenation is a versatile artist, and with incredible energy presenting the truth and reality of his life with remarkable candor and confidence. He has been making waves with his unparalleled style and fashion in music by blending the efficiency of melodic grandiose of the Afrobeat with the sometimes laid-back and sensual melodicism of R&B and Hip Hop to capture the minds and hearts of listeners globally. He is an artist full of energy and passion and throughout his tracks; he tries to emote that passion and energy through his endearing performances that absolutely leave nothing to be desired.

He released his first single, “Fever”, back in 2020 — right at the onset of the pandemic — and the online response all but confirmed that this is what he was meant to be doing. It garnered more than a million plays before the end of its opening week.

Jessenation’s latest track, “No Fugazy,” is undoubtedly a testament to a mystical covenant he must have made with the music gods. After listening to this legendary work of art, you will find it almost impossible to reconcile how an upcoming artist could exude a level of artistic prowess that can only be bettered by the ancients.

“No Fugazy” features a heavy Naija inspiration, slight autotune-adjacent adornments on the vocals, and prominent drill 808 basslines. Jessenation begins with a compelling hook and intriguing flows, and his wordplay and punchlines over the brilliantly produced rhythms will leave you speechless.

His creative ways for efficiently harnessing and communicating his message are undeniably impressive. Giving even a little portion of your time and attention to this type of music is a dangerous risk that will almost certainly lead to an irreparable case of addiction.

Something must be said about the second verse by Magnito which if I am correct, is wholly rapped in Hausa. As a prominent proponent for authentically Pan-African afrofusion, I can’t communicate just how hard I bopped at that verse. There’s something about the combination of a heavy beat with local African dialect (and particularly Igbo) that seems to me to be at the very frontiers of hip-hop. Sarkodie, Olamide, and now Jessenation and Magnito — you might call them rappers, and that they are, but they’re more than that: they’re the true pushers of the frontiers of rap. They are at the front lines.

Which shouldn’t come as a surprise, seeing as Jessenation has performed on stage Kanye West (or should I say, “ye”) a rapper known for a lot of things, but where his catalog is concerned, for widening the conceptual scope of what a genre can accomplish. Blurring the lines, you know.

There’s a lot more where that came from, so be sure to follow Jessenation for more cool releases.

Catch Up With Jessenation on: