Recording Artist Joe Macre Delivers an Effortlessly Likeable Bonus Track Titled, “When You’re Smiling at Me” off of His Album 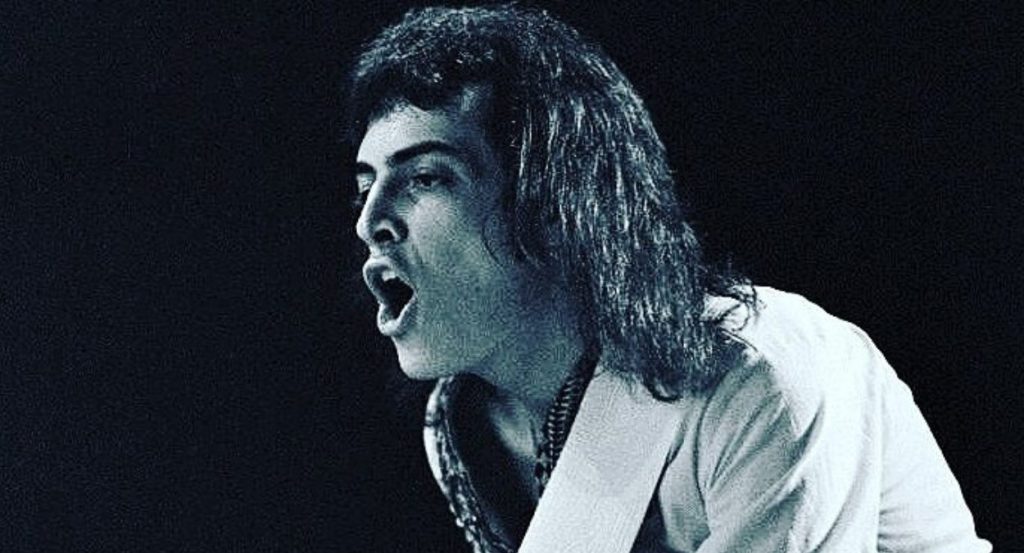 Joe Macre built his reputation as a professional and inimitable bass player for the band Crack The Sky and has also had the pleasure of touring with some of the best artists of his generation. As his own man now and the owner of his own record label, “Cuppa Joe Music”, Mac is on course to build a long-lasting legacy as he paves the way for other talented artists to follow and make their dreams come true. Everything has now been unfolding better than he anticipated with more music expected from him this year and beyond.

His latest track, “When You’re Smiling At Me” is the second bonus track that he made after finalizing his “Dream is Free” album. The first one was, “I Need You.” While he had his doubts about releasing them feeling like they were much ”unlike” him, I am glad he did not give in to his skepticism otherwise such stunningly innovative pieces of work as these could not have seen the light of day!

“When You’re Smiling At Me” is irresistibly palatable with fascinating melodic ideas thrown in there for grand impact. The backing vocal harmonies add that sonic variation and highlight this track’s depth in R&B exploration. The melodies have been arranged with top-notch precision and echo that glamorous pop-rock spirit. There is also something about that guitar percussion that I can’t get enough of. And it happens to fall in all the right spaces throughout this track.

Listening to him perform, you’d be forgiven for thinking this is Mac’s natural field- he comes off as very mature, confident, and experienced to offer a memorable performance that is sweetened by that love-inspired lyricism.

Credits where it’s due; Joe Macre really outdoes himself here even by his impeccable standards and it is no surprise at all that “When You’re Smiling At Me” is attracting monumental numbers thus far. People really have a taste for great music it would seem!

To catch the whole vibe; follow the attached link and if you like what you will hear, recommending it to a friend would count as a kind gesture~!

Catch Up With Joe Macre on: